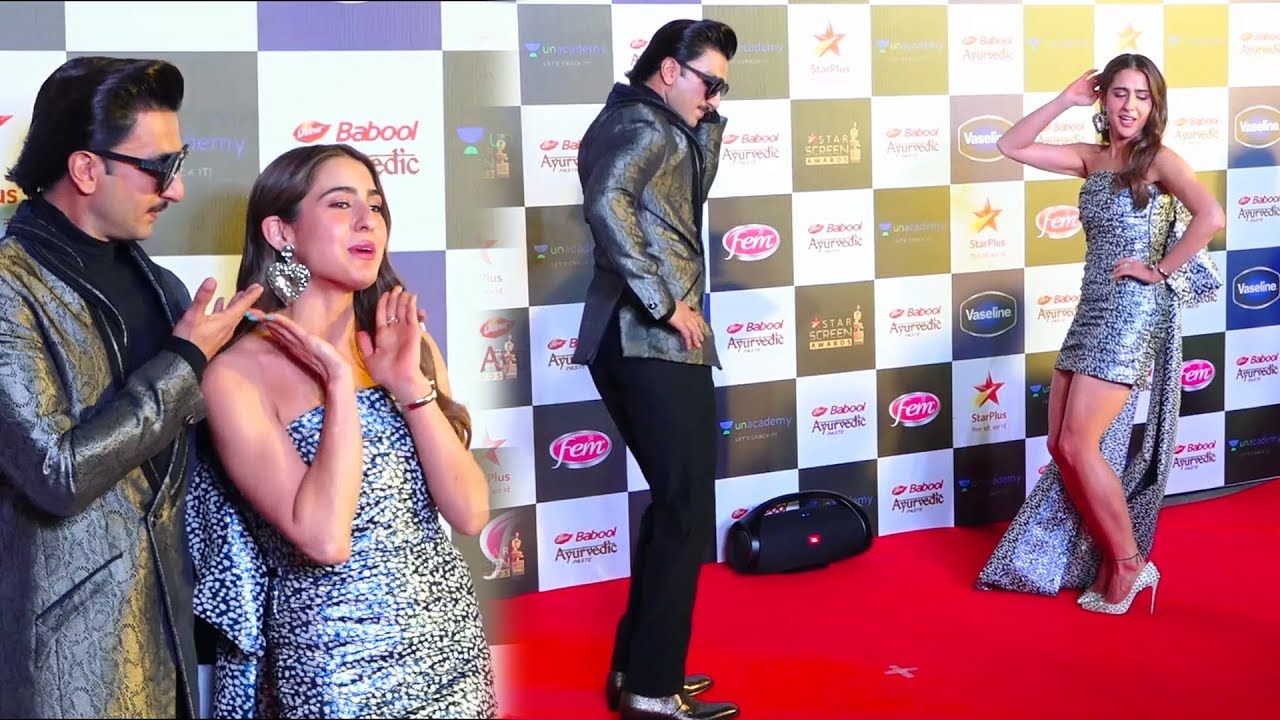 On December 8, 2019 many Bollywood stars gathered under one roof to attend the Star Screen Awards that took place in Mumbai. While the evening was filled with unmissable moments, Ranveer Singh and Sara Ali Khan’s red carpet reunion has to be on the top.

The Simmba duo also won big, Ranveer Singh won two accolades, Best Actor in a Leading Role for Gully Boy and Entertainer of the Year. Sara Ali Khan, on the other hand, was awarded as The Most Promising Actor for Kedarnath,

Later during the ceremony, Ranveer Singh’s wife Deepika Padukone was seen shaking a leg with Sara Ali Khan’s alleged ex-boyfriend, actor Kartik Aaryan. The two danced to the song Dheeme Dheeme from Kartik Aaryan latest silver screen outing, Pati Patni Aur Woh, which is a remake of the 1978 film of the same name.

Entertainer Of The Year

Is Deepika Padukone’s New Haircut Inspired By This Throwback Look Of Hers? 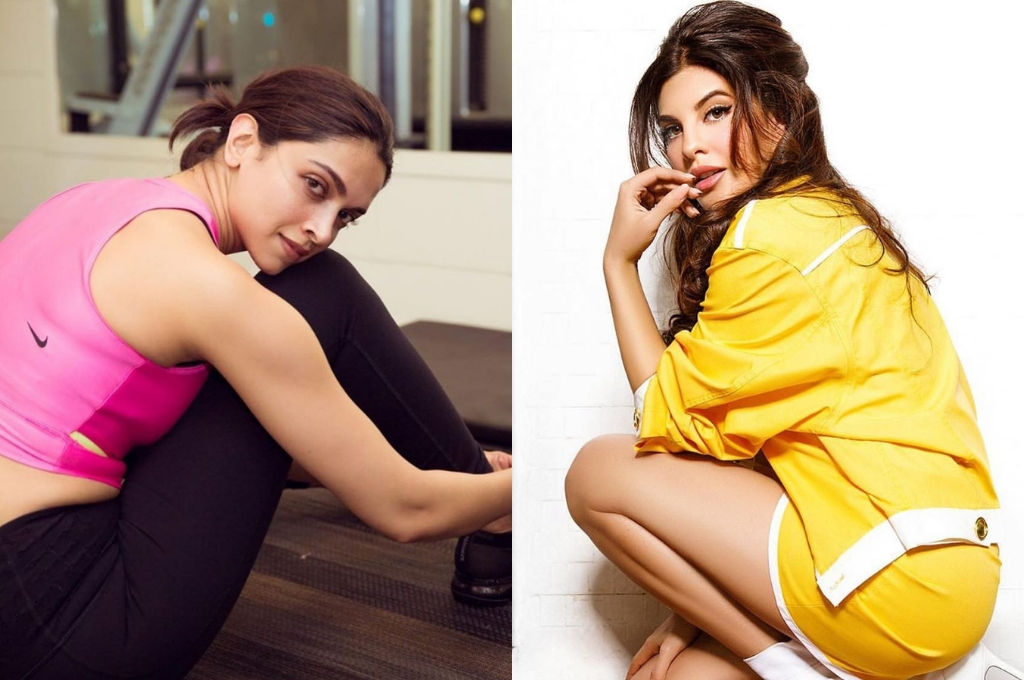 Deepika To Jacqueline: 7 Bollywood Celebrities Who Have Turned Investors 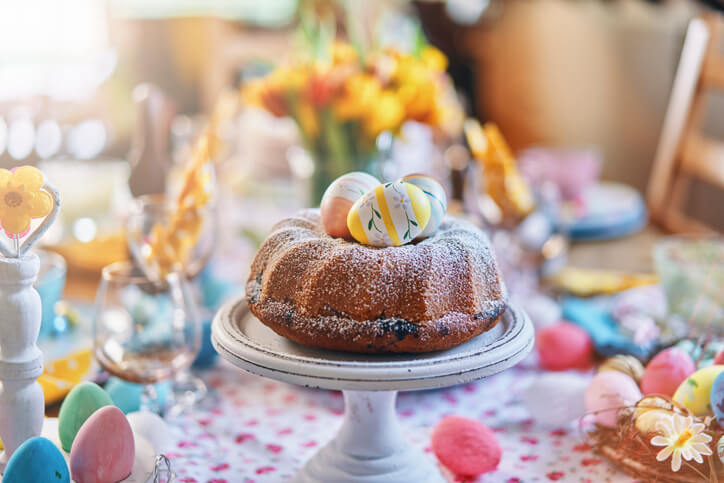 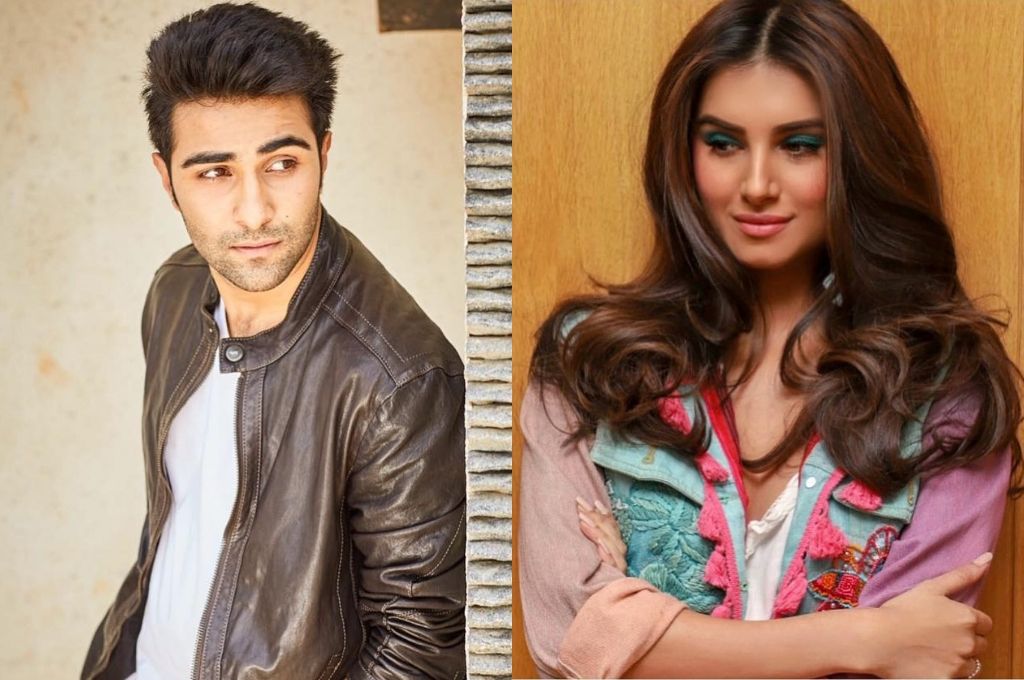