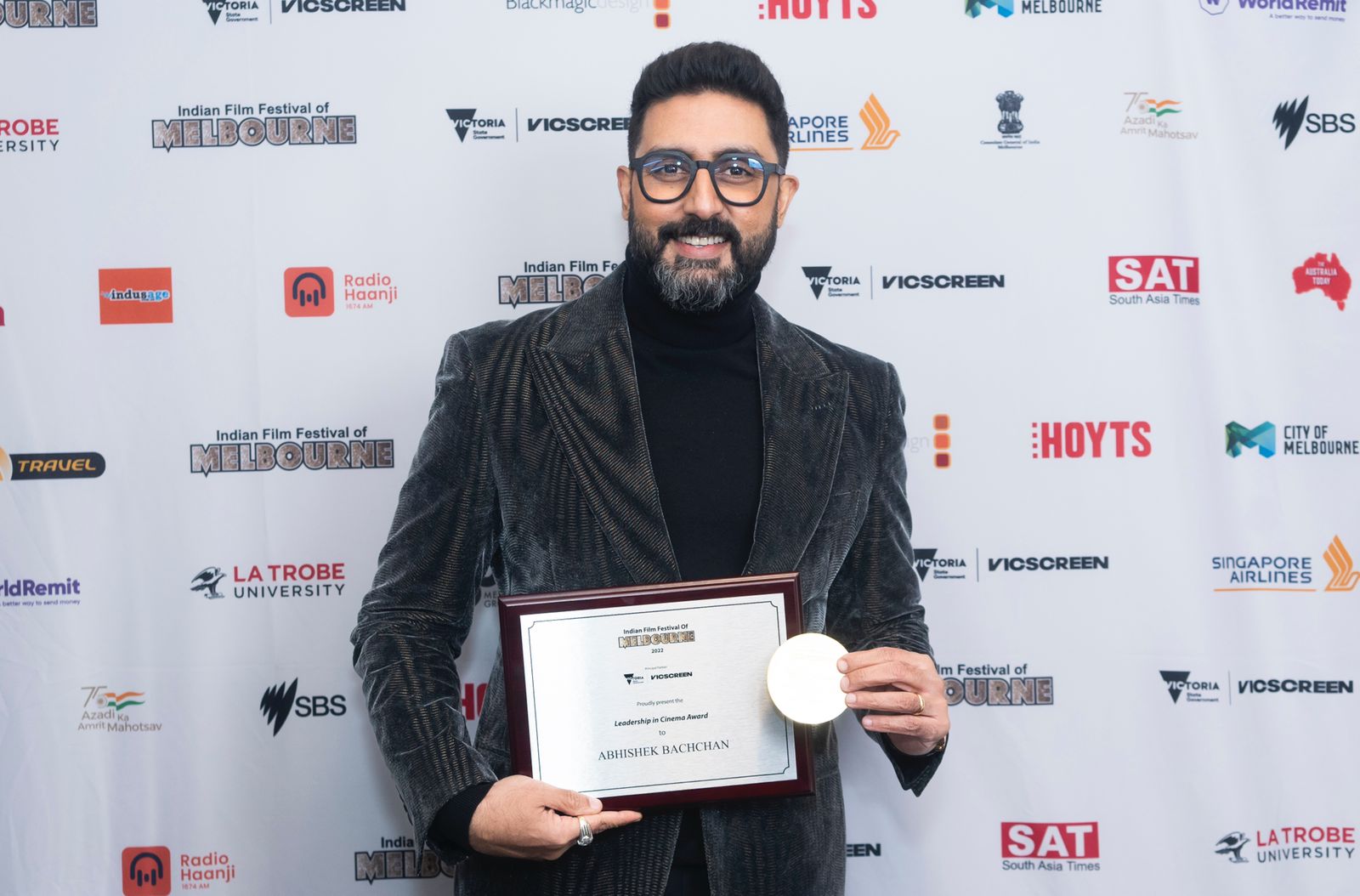 After great fanfare, the 13th edition of the Indian Film Festival of Melbourne (IFFM) has revealed the recipients of its coveted awards. Even though it was really tough for the jury to choose winners from the impressive nominations across several categories and movies across languages. This year the festival has an impressive lineup of films, short films, documentaries representing Indian cinema and from the neighboring countries. 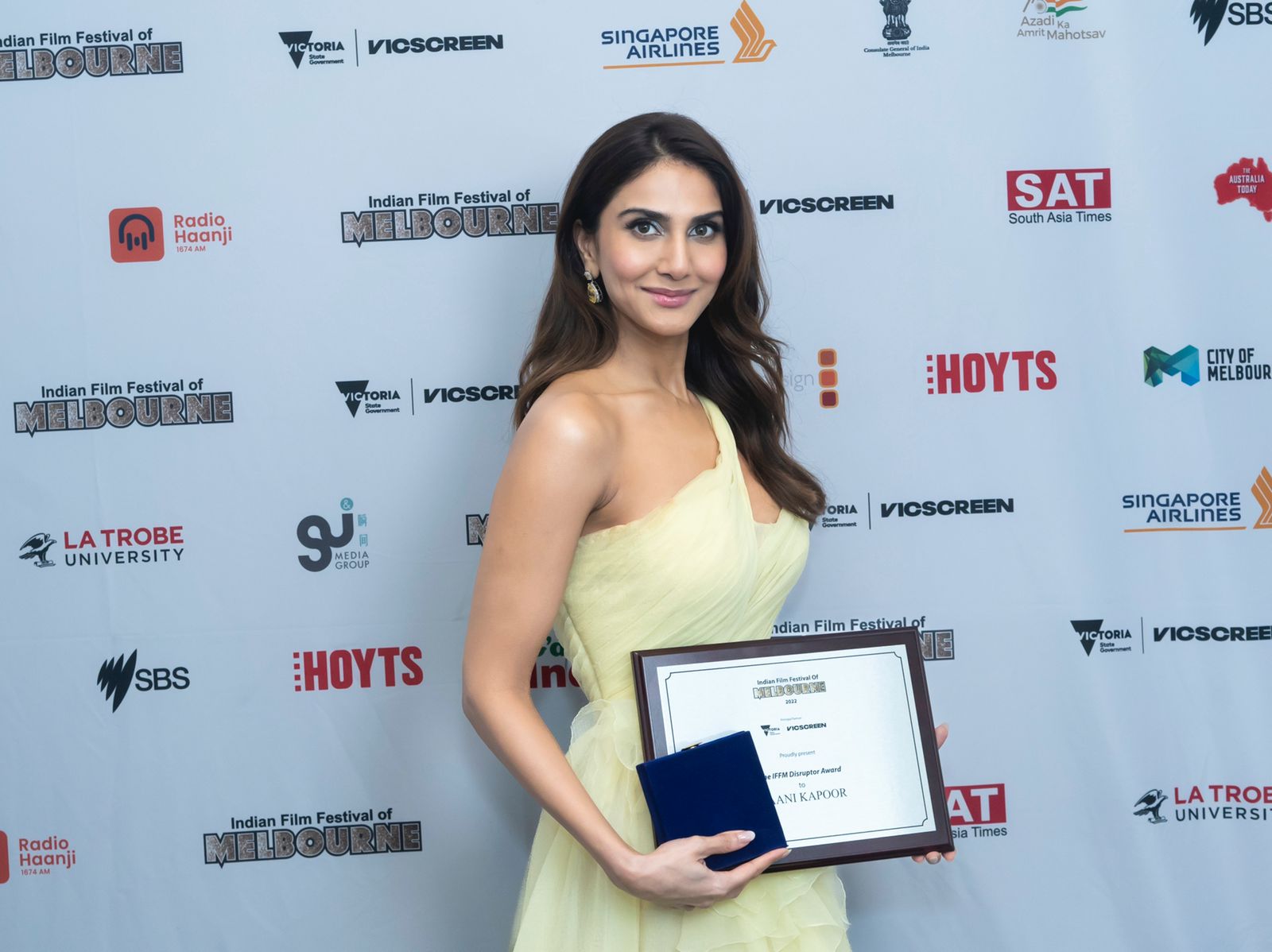 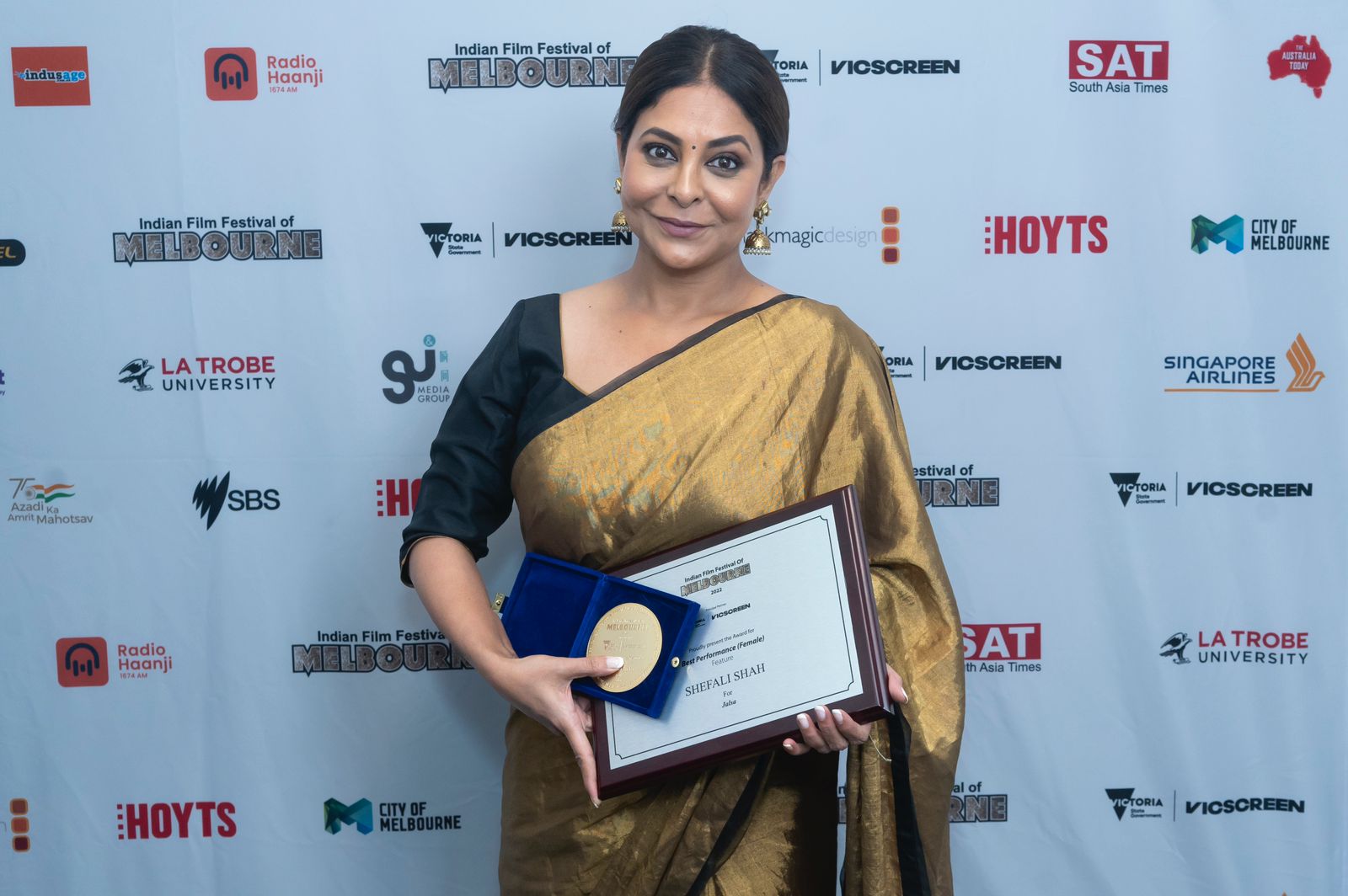 While Abhishek Bachchan was honored with Leadership in Cinema Award, Vaani Kapoor received Disruptor in Cinema award for her path breaking performance in Chandigarh Kare Aashiqui. The team of Jalsa starring Vidya Balan, Shefali Shah directed by Suresh Triveni and produced by Vikram Malhotra of Abundantia Entertainment was awarded with the Equality in Cinema Award. Former cricketer Mr Kapil Dev was honored with Lifetime Achievement Awards. 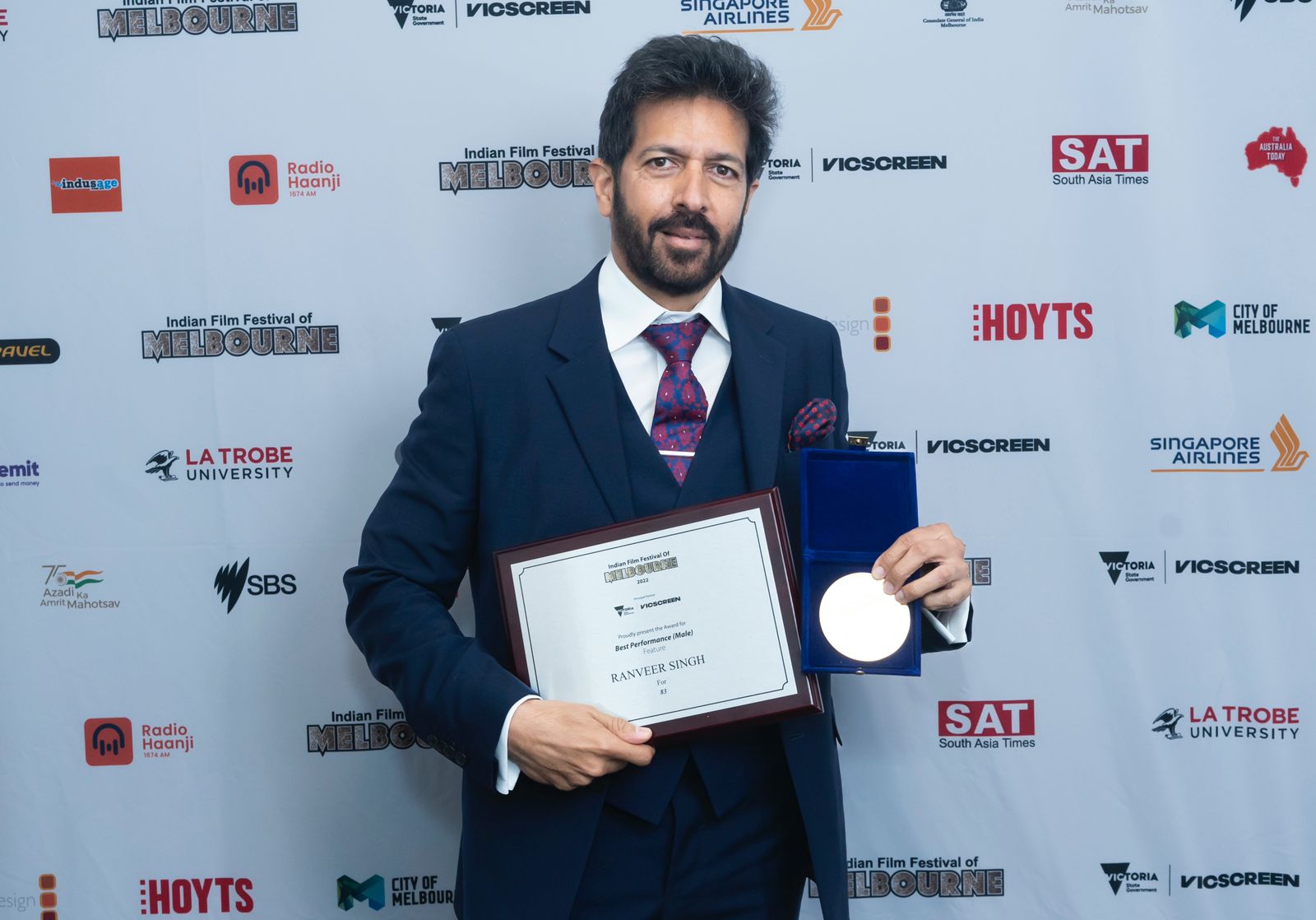 Ranveer Singh won an award in the Best Actor category for his film 83. The actor shared his emotions and said, “I thank the jury members at IFFM for bestowing me with the Best Actor of the year for my role as Kapil Dev in the film 83, one of the most loved films in my career. It’ll always be one of the most cherished films in my filmography. But more than the accolades it’s the process of making the film that I cherish the most. I am thankful to Kabir Sir for giving me this opportunity, for guiding me and for inspiring me. I share this honour with the cast and crew of 83 who are so dear to me, and with whom I share very warm bond and I dedicate this honour to Kapil’s Devil’s on whom this story is based a fine bunch of gentlemen who dared to dream and through their efforts and achievements showed us that we Indians can be the best in the world.” 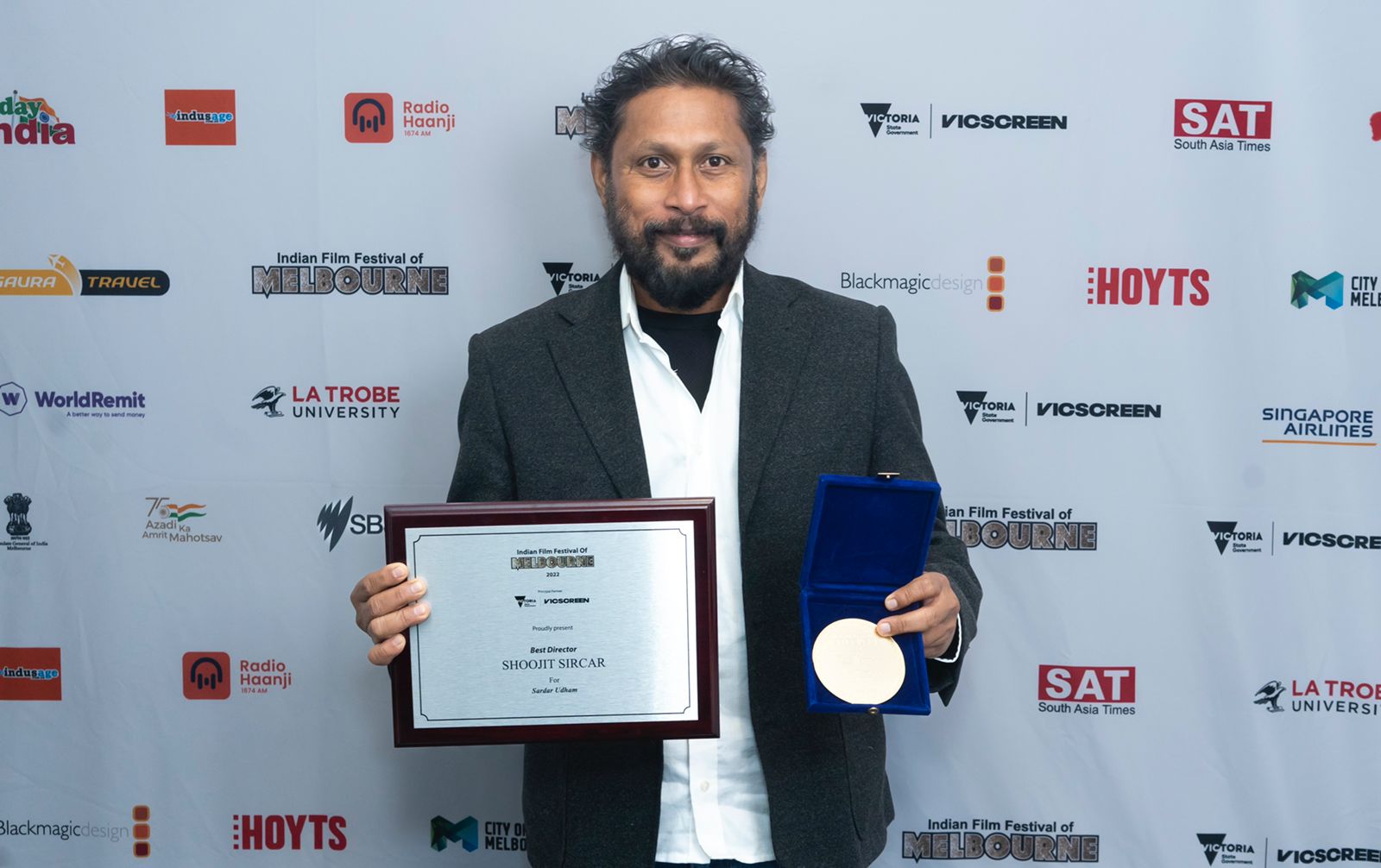 Best Documentary – A Night of Knowing Nothing by Payal Kapadia

Best Actress in a Series – Sakshi Tanwar for MAI

Equality in Cinema – The team of Jalsa directed by Suresh Triveni