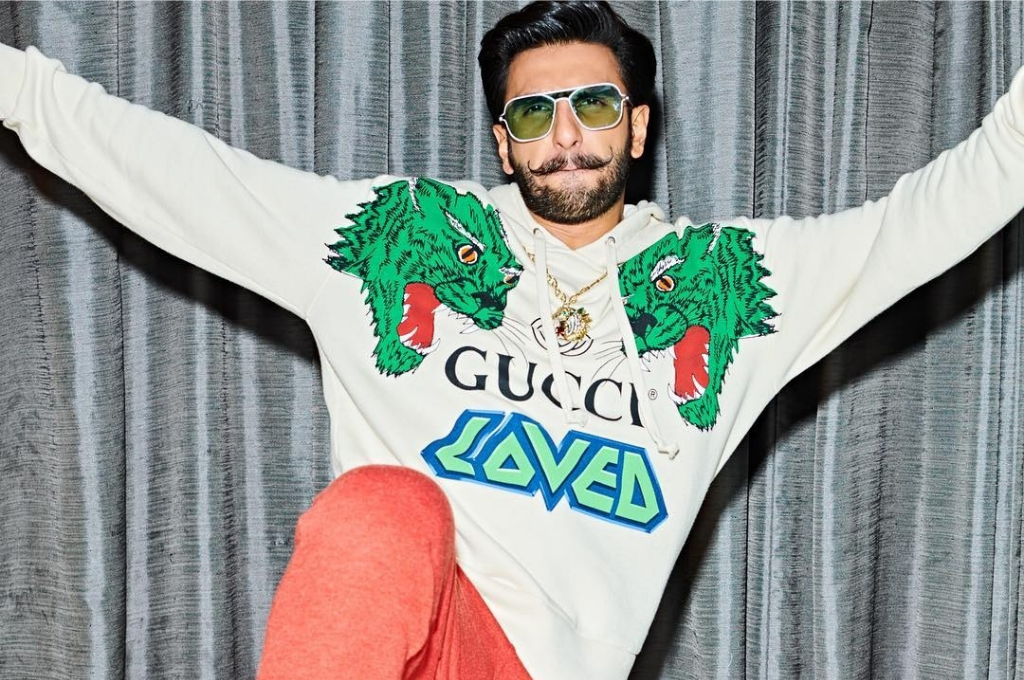 Amar Or Prem? Ranveer Singh Says He Wants To Do ‘Andaz Apna Apna 2’

Self-confessed enthu-cutlet Ranveer Singh has spilled too many beans on his likes, dislikes and stuff he is looking forward to in a ‘Ask Me Anything’ session on his official Twitter account. From declaring his love for homemade ‘Sindhi kadhi’ to complimenting fans on their ‘Simmba’ look – the actor got his followers highly active on his page.

What caught our attention, however, was this tweet where he was asked about his plans of doing comedy, and he responded to the same saying he is waiting for ‘something crackling to come along’. The actor mentioned Andaz Apna Apna 2 – and ended the tweet with a wink.

hoping for something crackling to come along! very much looking forward to something in that space! Andaz Apna Apna 2?! 😉 https://t.co/WucZft7mVh

So, does that mean we’ll be seeing a sequel to one of our favourite comedies of all time, soon? Well, we have our fingers crossed for that one.

Read: Deepika Padukone Pens Down Her Struggle With Depression In A Letter

Finally! Sania Mirza Shares Pic Of Baby Izhaan’s Face & We Can’t Get Our Eyes Off Him