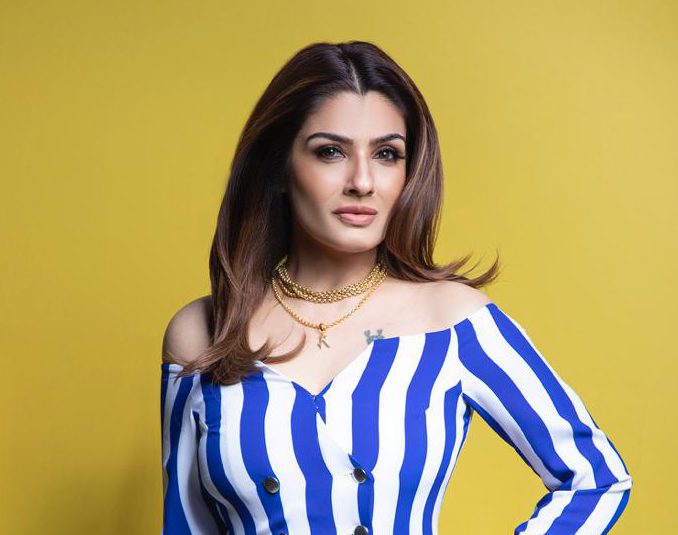 From wildlife photography to charity, from judging reality television shows to writing columns – is there anything Raveena R Tandon can’t do? The actress has had a career spanning 28 years, and will now produce and write her very first scripts for films for the digital medium! 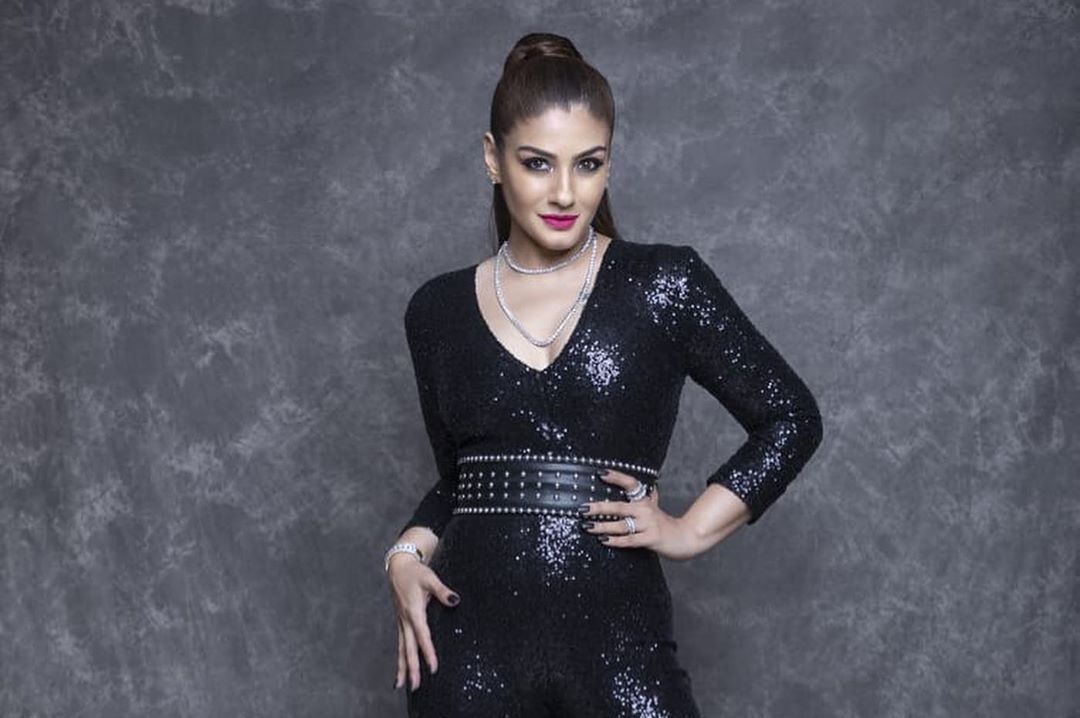 She will write as many as four scripts for her production banner AA films. Talking about the experience, “We are in the process of going on floors, and all of them are for the web platform. I find this medium fantastic as it is so experimental and we can do so much. It gives you the liberty to tell a story without being restricted to just two hours, so it’s a very exciting space to be in.” 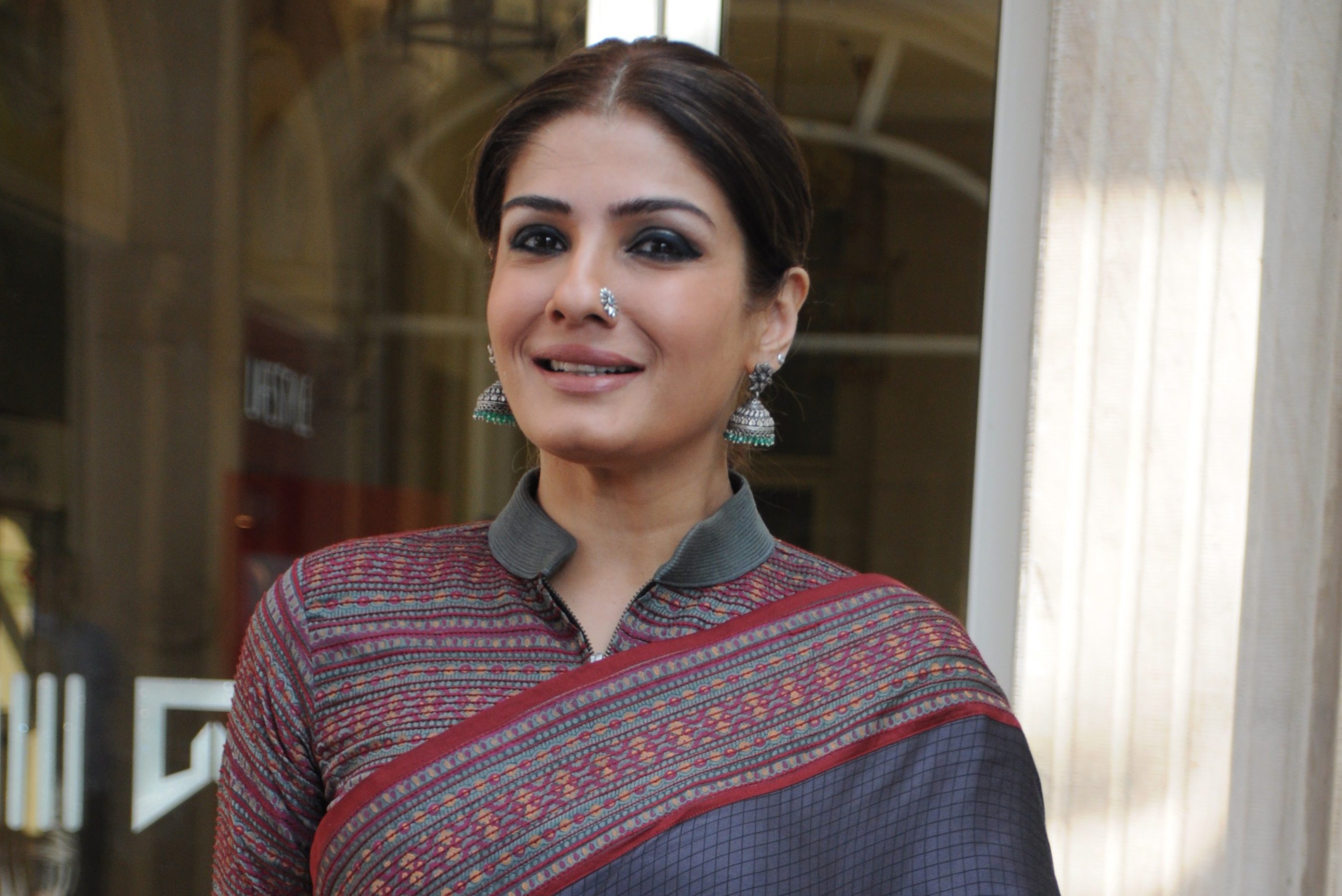 Here’s hoping we get to sample a taste of the actress’ writing abilities very soon!