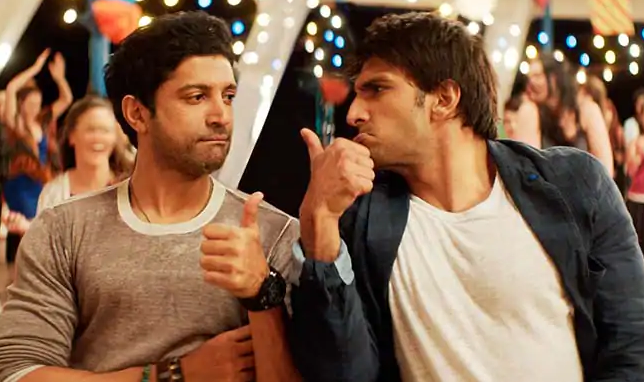 This YRF entertainer with a social message has been hailed as ‘a miracle script’ by Ranveer Singh himself and the film is clearly signaling to audiences that they can expect a powerful, entertaining movie. YRF, today, made it official that the film will release on October 2, 2020 (Gandhi Jayanti holiday). Meanwhile, Farhan Akhtar’s Toofan will now release on September 18, 2020.

“In the interest of both films and to ensure an ideal theatrical release, Aditya Chopra & Ritesh Sidhwani have decided to release their films on different dates. YRF will release Jayeshbhai Jordaar on 2nd October and Excel Entertainment will release Toofaan on 18th September 2020,” YRF spokesperson confirms.

Produced by Maneesh Sharma, a home-grown producer at YRF, the film is being directed by debutant writer-director Divyang Thakkar. Jayeshbhai Jordaar is a humourous entertainer set in Gujarat and Ranveer Singh will be seen playing the role of a Gujarati man.

In the first look that was released by YRF which broke the internet, the superstar was seen to have visibly transformed himself again, shedding many kilos and looked unrecognizable as a Gujarati man. Ranveer Singh as Jayeshbhai is the unlikely hero who will be seen championing the cause of women empowerment in the most entertaining way of story-telling.

The Rich Are Rushing To Buy ‘Survival Condos’ Amid Coronavirus Pandemic 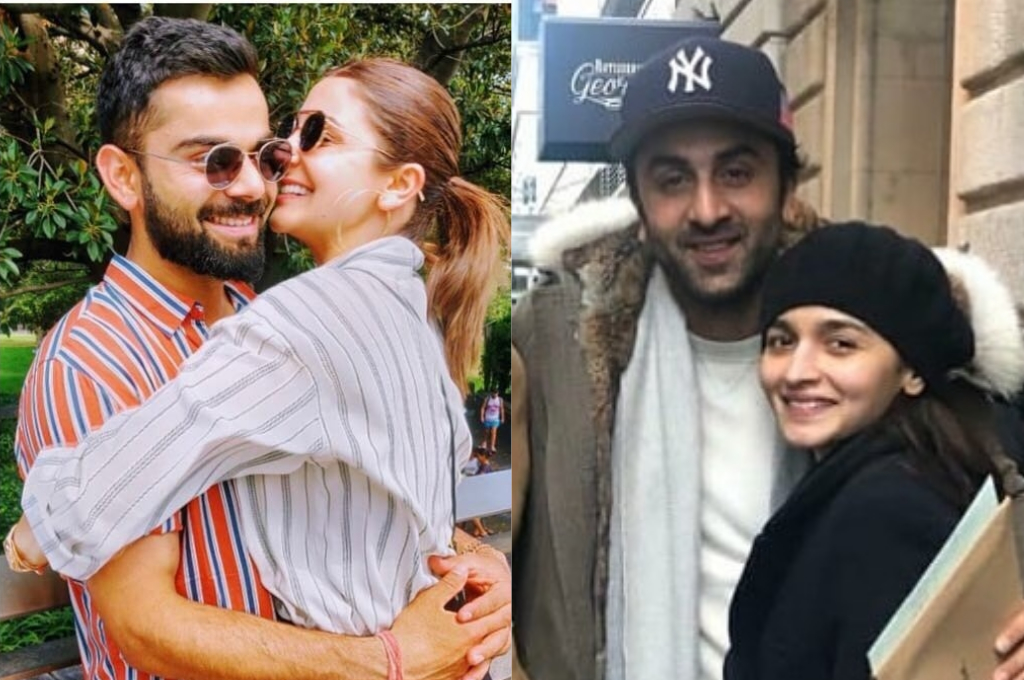 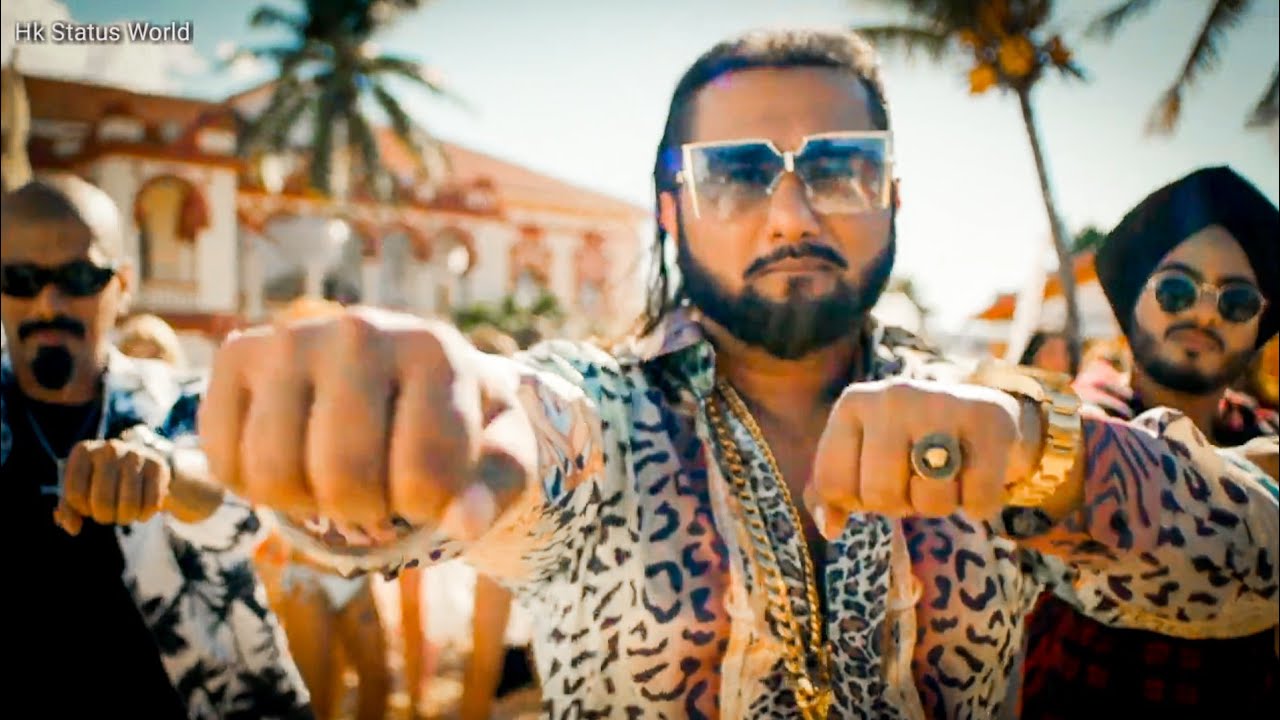