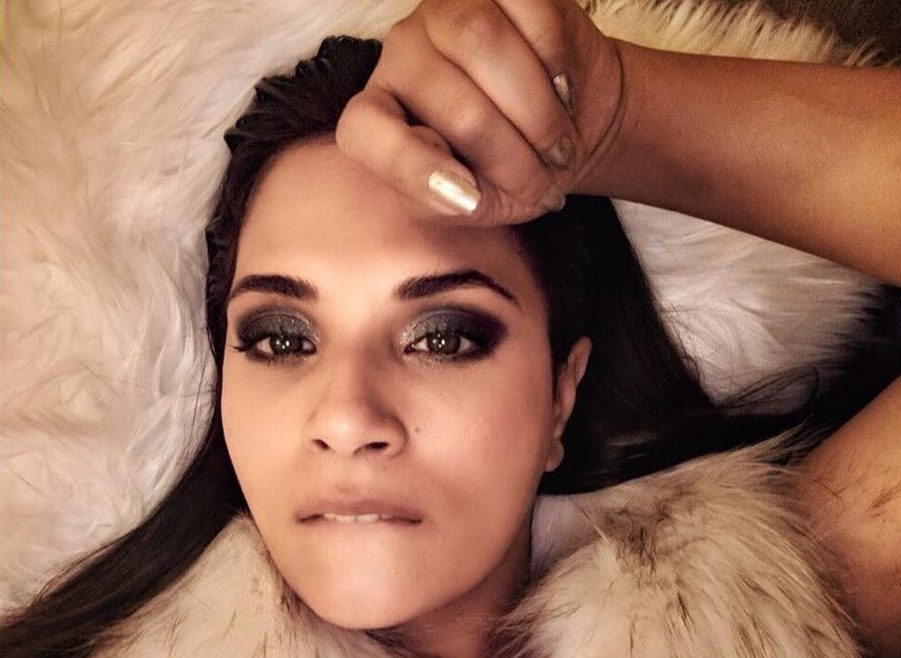 Richa Chaddha is starring in this new biopic on the 90’s film actress Shakeela. Richa Chaddha released the first look of the film’s poster wishing her fans a Happy New Year 2019 with the hashtag #2019ShakeelaKeNaam.

Touted to have a Summer 2019 release, the film stars Richa Chaddha as the lead actress Shakeela. The actress was born in Chennai, and has acted in several Malayalam, Tamil, and Telugu throughout her career. The poster’s imagery is suggestive, but clearly hints at being more than just another biopic.

Enter the world of the bold & fearless. Presenting the first look of #Shakeela! @therichachadha @indrajitlankesh

And guess what, the movie Shakeela will also have its very own dedicated calendar based on the pulp movies of the 90’s. Richa Chaddha will pose in twelve different avatars inspired by a different movie for every month. What a fun, quirky way to promote a film! 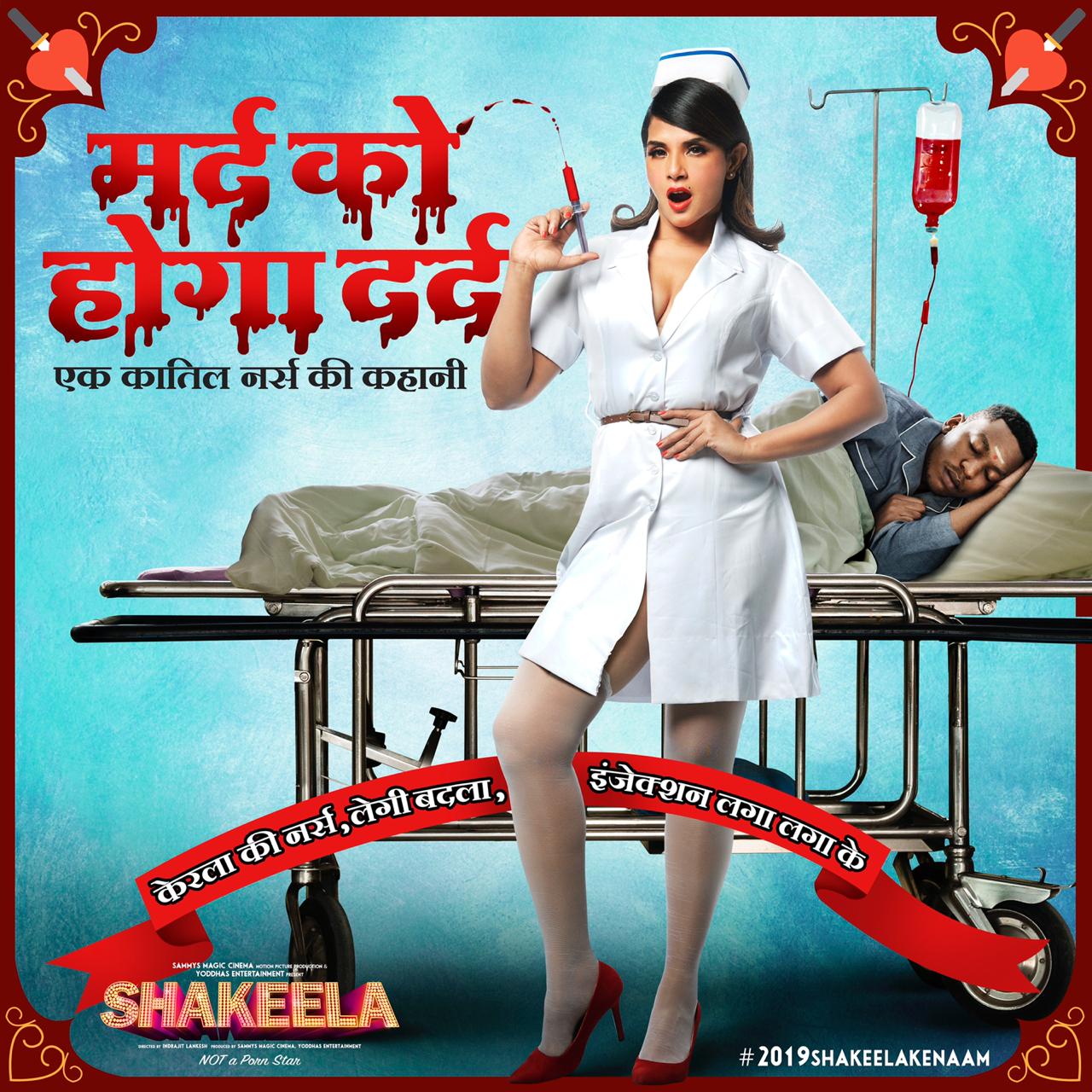 The film, however, clearly states that it is going to be much more than just that! We are definitely awaiting this film which is also an ode to the 90’s with its imagery and vivid colours. Summer 2019 is going to be so exciting!

‘Deepika Dosa’ To ‘Ranbir Chicken’: These Dishes Named After Celebs Will Make You Drool

Richa Chadha and Ali Fazal To Kickstart Their Wedding Festivities In September; Details Inside.