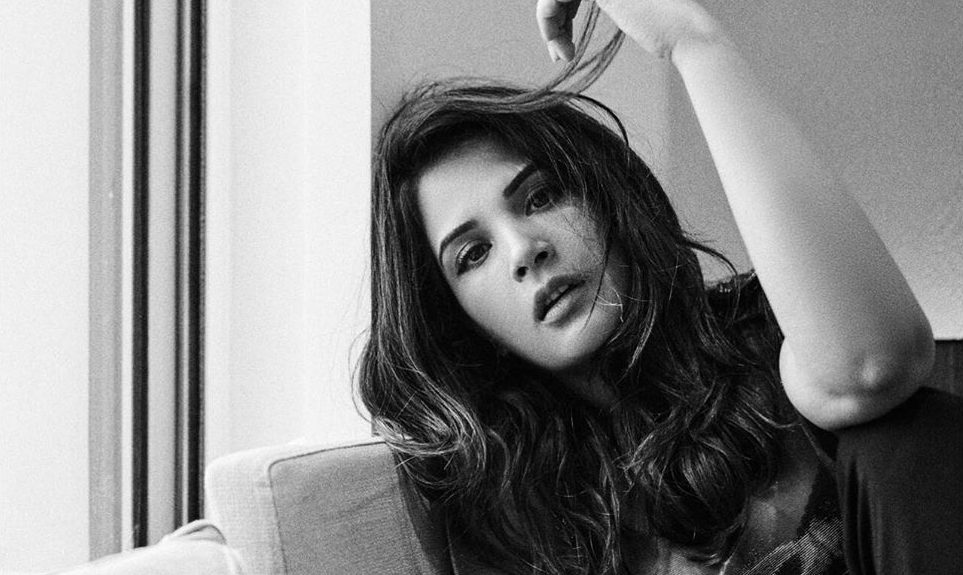 So January 21 is celebrated as National Hug Day, not in India, but in the United States – but that did not stop actress Richa Chadha from showing some love to her fans.

. . . . …set out to share some 💓 because there’s so much hate in 🌍 atm! Like Martin Luther King said, “Darkness cannot be driven out by darkness, only light can do that …” I hugged strangers and it was MAGIC! काको you see in the red sari, not only hugged me, she kissed me, and then proceeded to KISS MY FRIEND (the reason her 📱shook) who was helping 🥰🤗😄Made people hug each other too… you see love is contagious ! NOW I WANNA DO THIS EVERY YEAR! May be next year you can join me 💕☮️ Smile. Spread love! प्यार बाँटते चलो! ❤️ Thanks Sagar, UJ and Sajid! You supported my madness 💕 . . PS – I took a lift, had come in a car…from which we were documenting this! #NationalHugDay #Hug #Love #Peace #SpreadLove #BeTheChange

It was apparently the rise in ‘extremism’ and ‘rising awareness about social causes globally’, that led to this experiment by the actress, who took to the the streets of Mumbai, giving people ‘Free Hugs’. The actress took time out for the experiment despite the busy promotion schedule for her upcoming film Panga.

Richa Chadha decided to go hang out at Carter Road, Bandra, holding a hand-painted ‘Free Hugs’ sign. She wore dark glasses as she didn’t want to be recognised, but just wanted to give out hugs as a citizen and not a celebrity. Although a few fans eventually did recognise her, she gave out hugs to strangers and passers by with ease.

1 thought on “So Richa Chadha Was Giving ‘Free Hugs’ To People On The Streets, Did You Get One?”