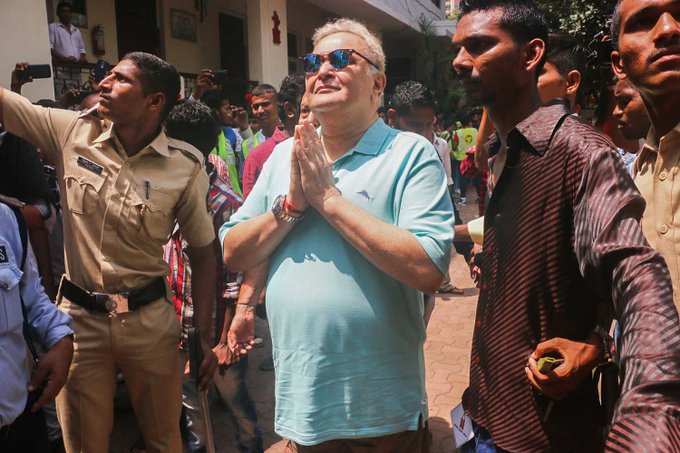 Rishi Kapoor has been undergoing treatment for cancer in New York for the past nine months. And as he is speeding up on the road to recovery, he spoke to a leading entertainment portal about how these long months of treatment have taught him so much. “A person like me who has never had patience, this is God’s way to teach me patience. Getting well is a slow procedure. But it makes you grateful for the gift of life,” said Rishi Kapoor. 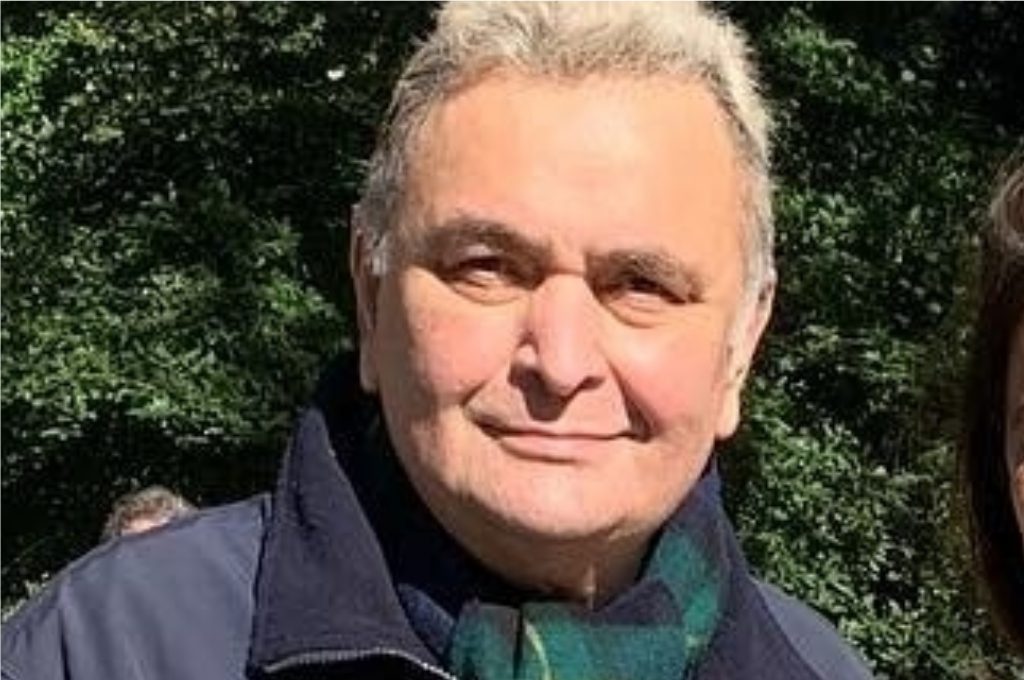 Read: After 8-Month-Long Cancer Battle, Rishi Kapoor To Finally Return To India For His Birthday?

Rishi Kapoor opened up about how he had become so frail at one point that he couldn’t even eat anything for several months. As a result, he ended up losing 26 kilos; of which he has gained back seven or eight. Though he has not completely regained his original self, he is on the road to recovery. But, it was a hard and long journey for the actor as he really had to wait for the treatment to happen.

My (medical) treatment is hardly for an hour once in four weeks, but it takes long for it to work on you. It’s not a push-button thing that you do it once, and then you will be alright.

It took a while for him to accept what was happening to him in the first place, but it was his son Ranbir Kapoor who got him to come to terms with it gradually. According to Rishi Kapoor, Ranbir literally forced his father to get onto an aircraft and get himself treated! Rishi is thankful to both Ranbir and his wife Neetu for being his pillars of strength in these testing times. 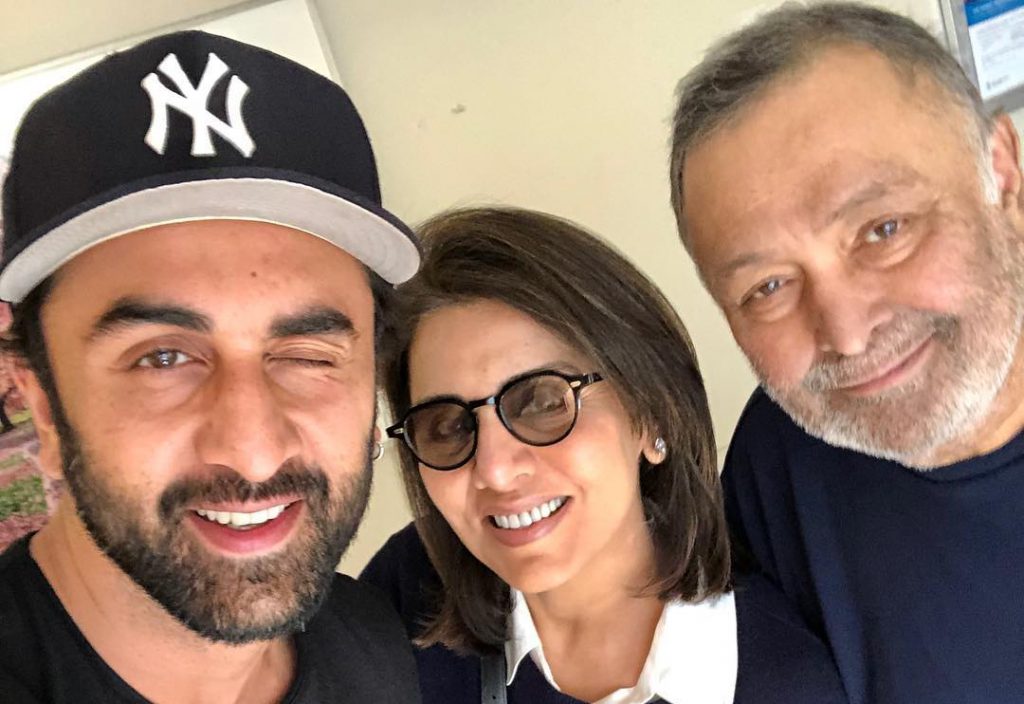 Rishi Kapoor is also very excited to get back to India. He expects to be returning to the country very soon, but even he is not sure if this will happen.

I am waiting to come back and raring to get going. I will plan my return five-six weeks after my last treatment. It is called consolidation or pushback, whereby I will have to undergo chemotherapy to ensure that the ailment does not return. This is the second time I am going through the treatment. I am hoping that I can plan an end-August return but all this talk that I will be back in early September for my birthday, is again nothing but speculation.

On the work front as well, Rishi Kapoor feels like he cannot wait to be in front of a camera again! He just hopes that being away from films for a year would not have affected his caliber in the profession.

I hope I haven’t lost my touch. I hope I am still an actor. I will be coming back to India after a year of not working in films.

We hope to see him hale and hearty, and back in action super soon!

2019 Is Halfway Done, So If You Are Looking For Love Read This

Is Tabu The Mystery Lady Opposite Saif Ali Khan In ‘Jawaani Jaaneman’?

Unlike Taapsee Pannu, Emraan Hashmi Thinks Rishi Kapoor Is Not A Bully At All