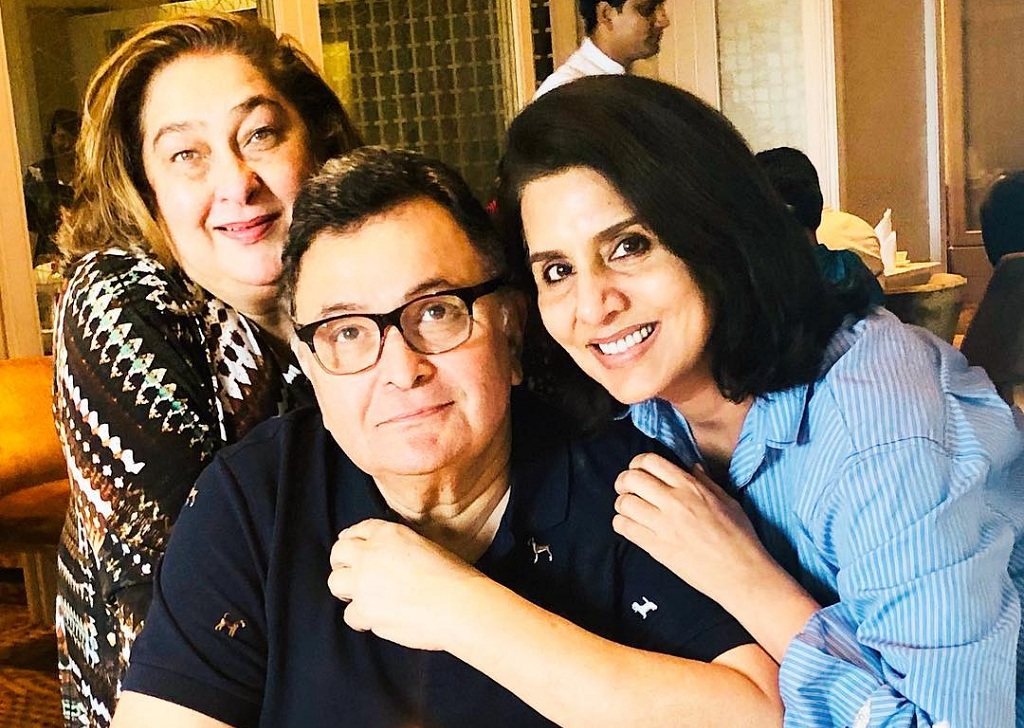 Rishi Kapoor Wants To Return To India, Asks ‘When Will I Ever Get Home?’

Rishi Kapoor has been battling with cancer and undergoing treatment in New York for months now. The actor is yet to get a bone marrow transplant and wonders when will he get home. Read through.

Today I complete eight months here in New York. When will l ever get home?

Rishi Kapoor was declared cancer-free earlier this month. The actor had informed his fans saying, “My eighth month of treatment started on May 1 in the US. But God has been kind! I am in remission, meaning now I am cancer-free.”

On Friday, Rishi Kapoor tweeted “Today I complete eight months here in New York. When will l ever get home?” Though Rishi is better now, there is more medical procedure to be followed before he will be able to return home.

That amazing feeling in your lows when there is Positivity 💃🏻Happiness 😁Love 🥰 and that Wink 😜!!!!

In September 2018, Rishi Kapoor took to social media to announce that he was going to America for some medical treatment without disclosing his disease. He wrote, “Hello all! I am taking a short leave of absence from work to go to America for some medical treatment. I urge my well-wishers not to worry or unnecessarily speculate. It’s been 45 years plus of wear and tear at the movies. With your love and good wishes, I will be back soon!”

He had earlier revealed how his wife Neetu ‘stood by him like a rock’ and how Ranbir and Ridhima shouldered his problems. Neetu Kapoor has been with her husband throughout the eight months, while their children paid regular visits. Friends from the fraternity also paid a visit to the actor.