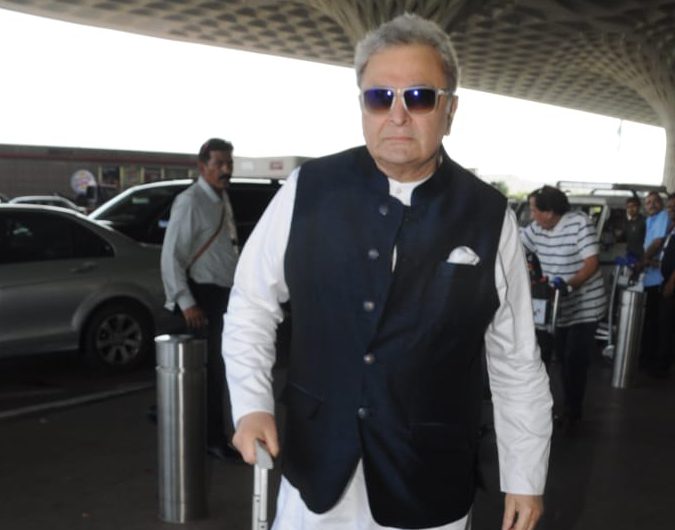 After 8-Month-Long Cancer Battle, Rishi Kapoor To Finally Return To India For His Birthday?

Rishi Kapoor might just be back in India very soon, perhaps by the end of August, reports suggest. Kapoor has been in New York, undergoing treatment for cancer for nearly a year now. He had put out a tweet the day he completed eight months in NYC, wondering when he would get the chance to come home.

Read: Rishi Kapoor Has Been Declared Cancer-Free, To Return To India Soon

Today I complete eight months here in New York. When will l ever get home?

Read: Rishi Kapoor Wants To Return To India, Asks ‘When Will I Ever Get Home?’

According to a leading daily, Rishi Kapoor now wants to return home in time for his birthday, on September 4, to celebrate with near and dear ones. While the veteran actor has now been declared cancer-free, he says it’s important that he is fully fit and fine before he can return to his home country.

Yes, I am trying to return by August end, depending on what the doctors at the hospital say. I have recovered well and I am feeling good. Must be 100% fit by the time I am back. 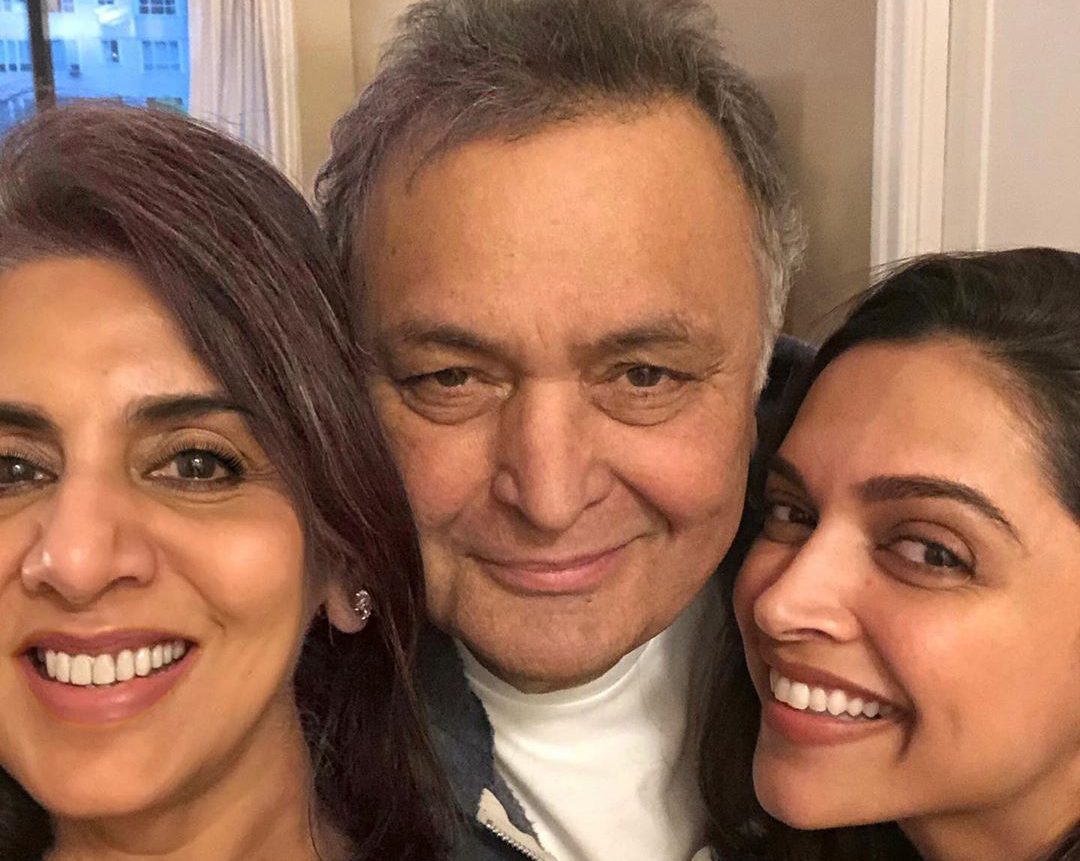 In the past year, Rishi Kapoor has had many visitors both from within and outside the industry. From Deepika Padukone to the Ambani’s – everyone has paid him a visit in New York. Upon being declared cancer-free, Rishi had given a shoutout to his wife and children for standing by him during tough times. “Couldn’t have done it without Neetu”, Rishi had said. 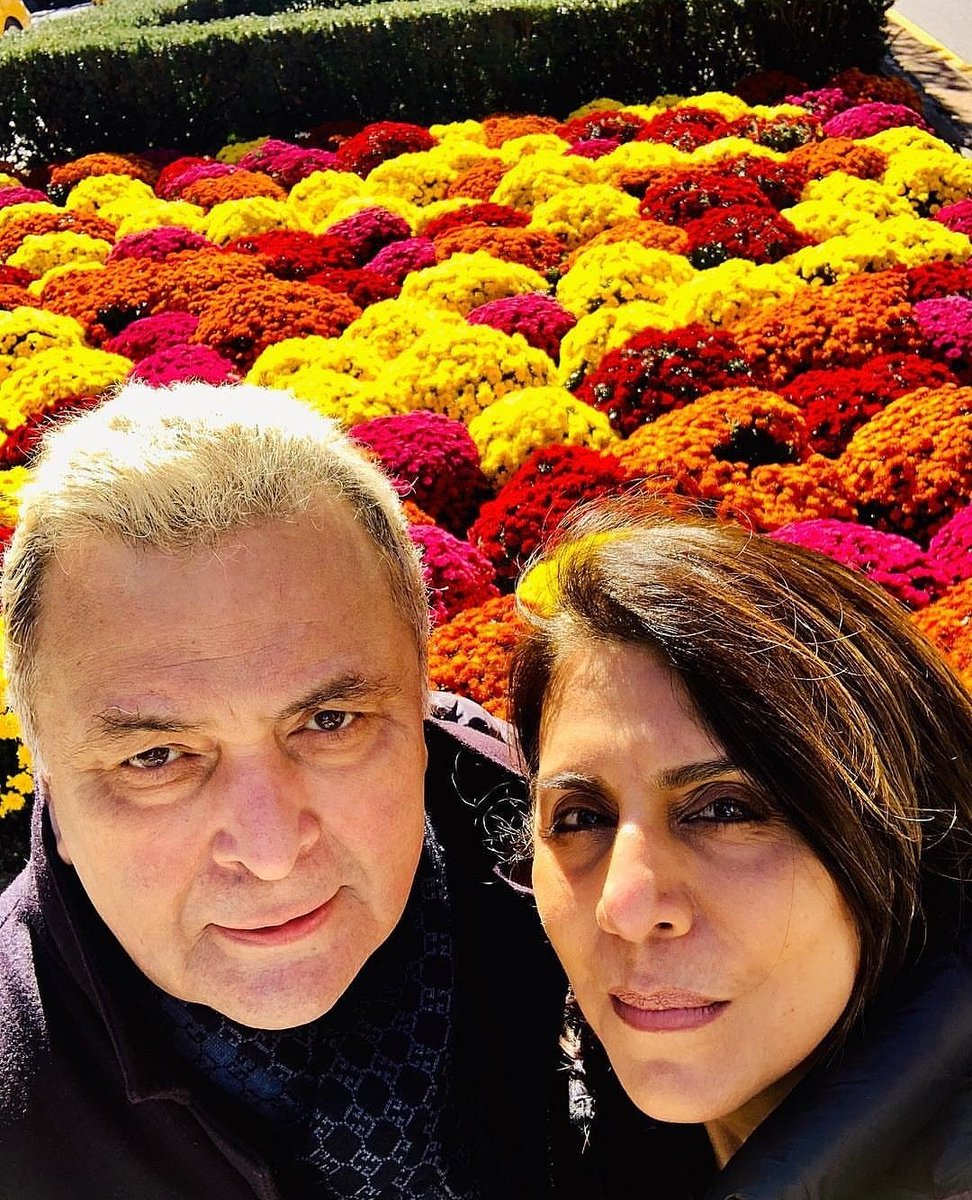 Much to the delight of his followers, the actor has been actively following the ICC World Cup as reflected by the regular tweets about the same on his Twitter feed. 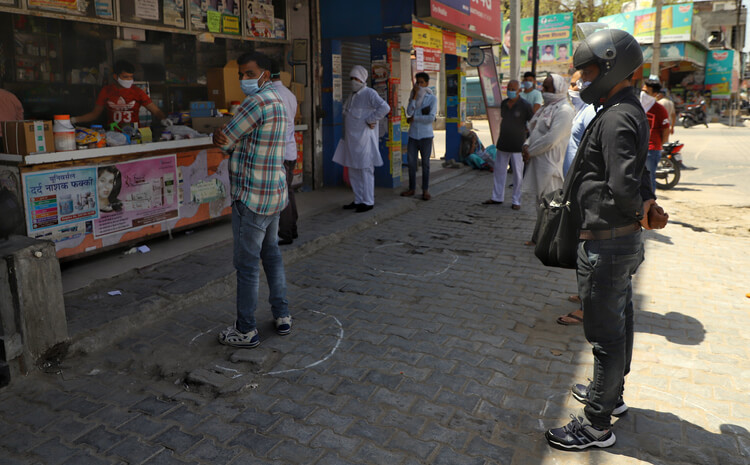