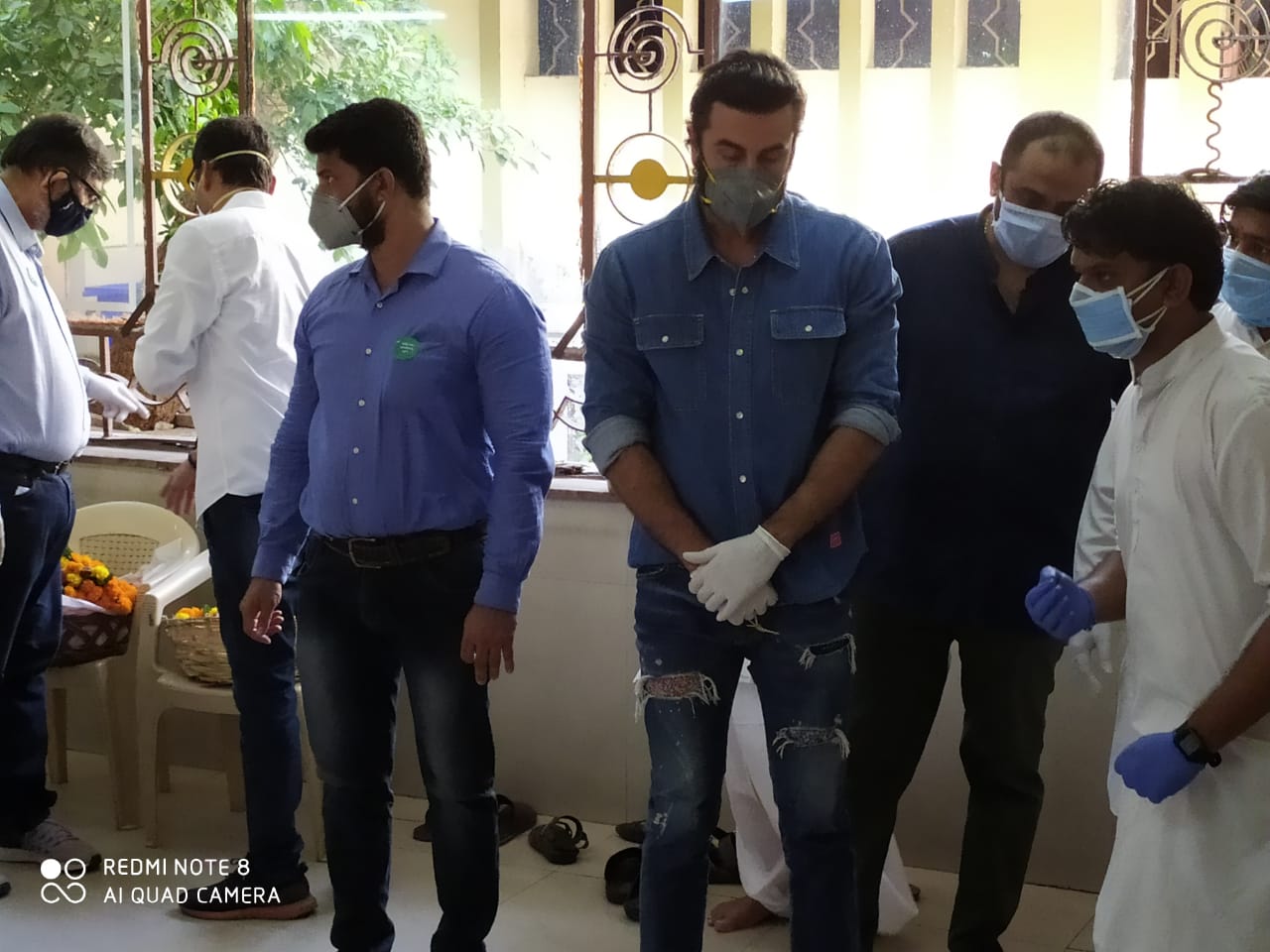 Rishi Kapoor was cremated at the Chandanwadi Crematorium on Thursday afternoon, amidst the nationwide lockdown. Ranbir Kapoor led the hearse from the hospital to the crematorium, girlfriend Alia followed in her car as sister Riddhima Kapoor struggled to reach her father’s funeral in Delhi. 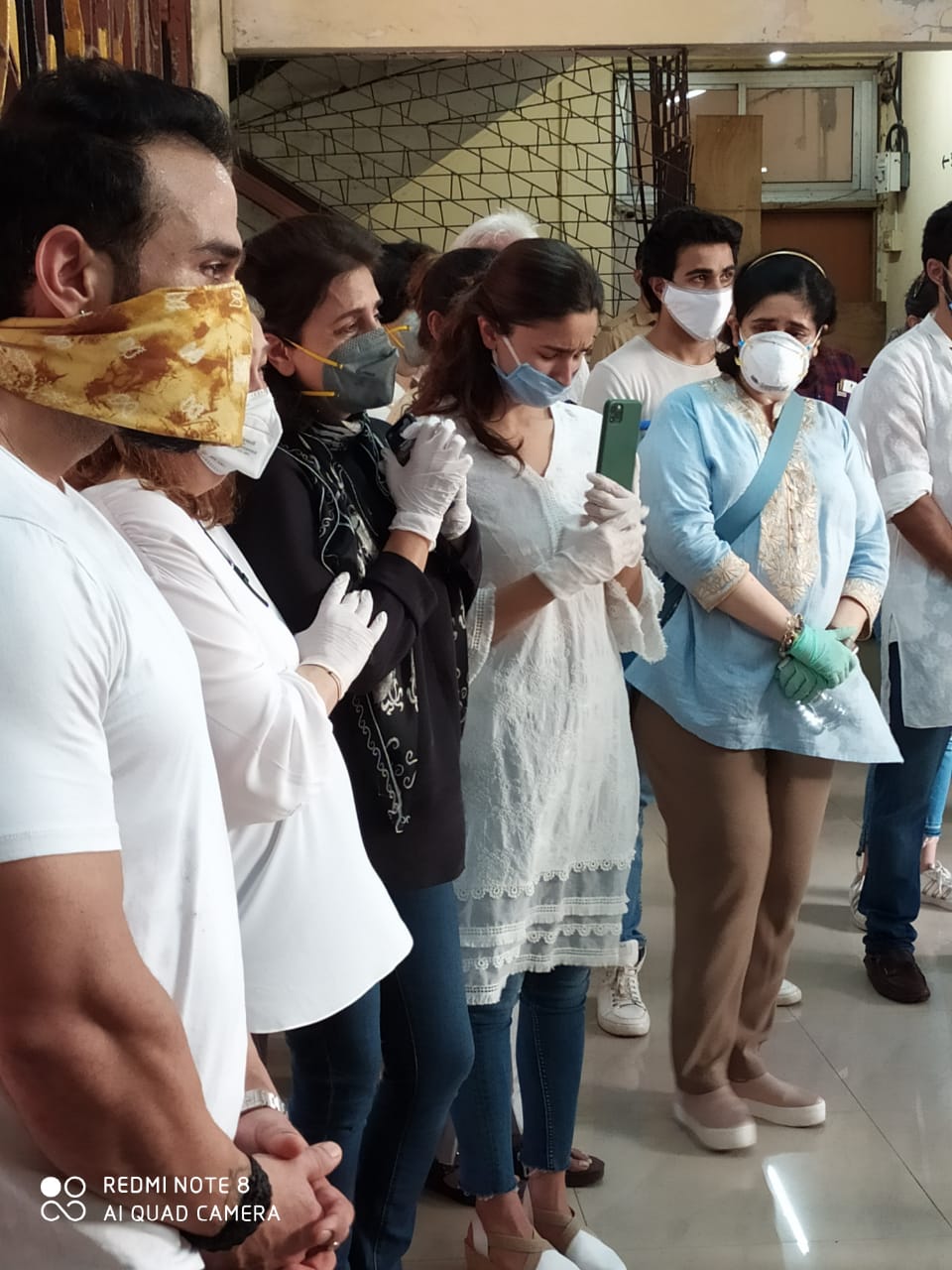 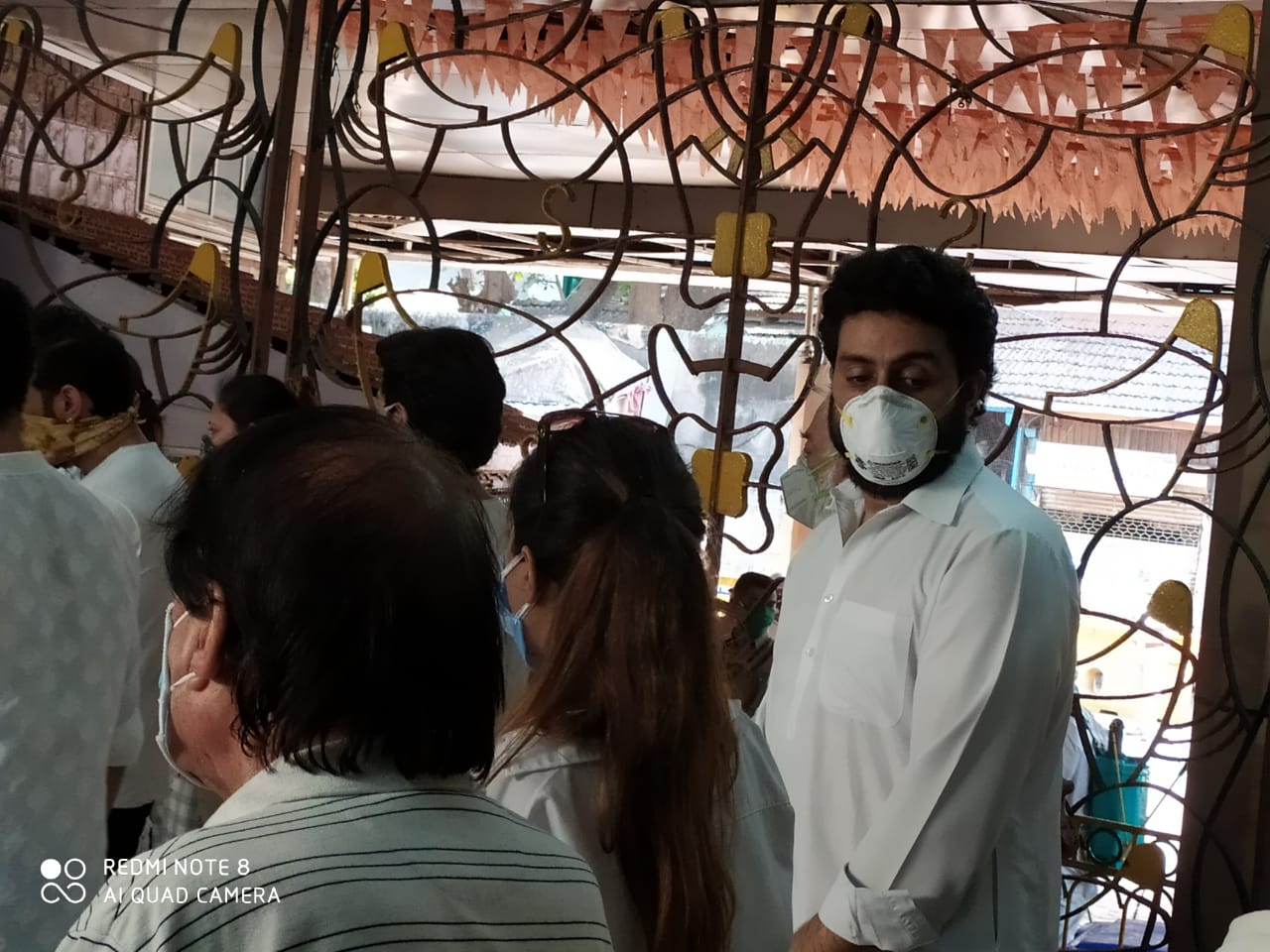 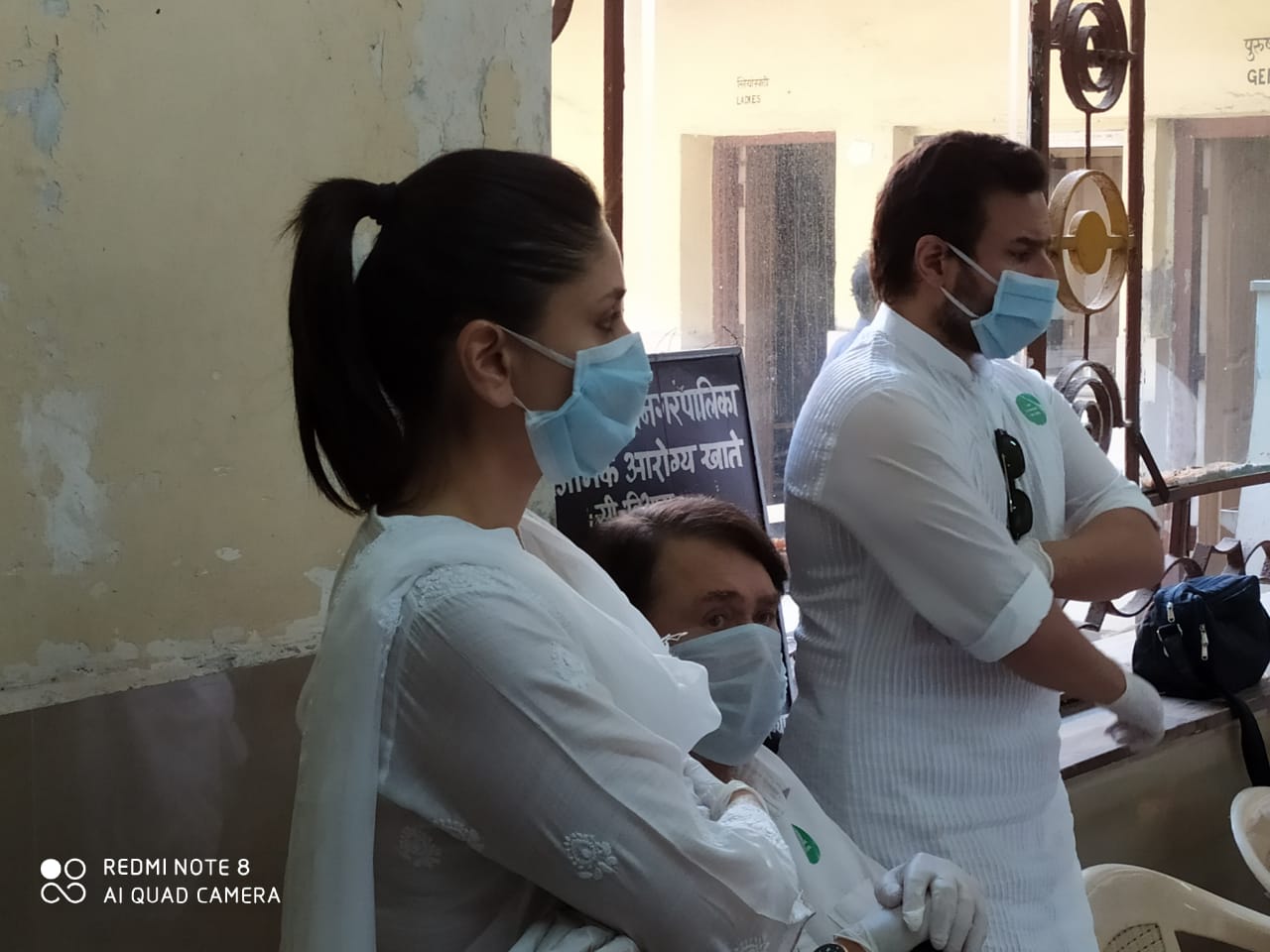 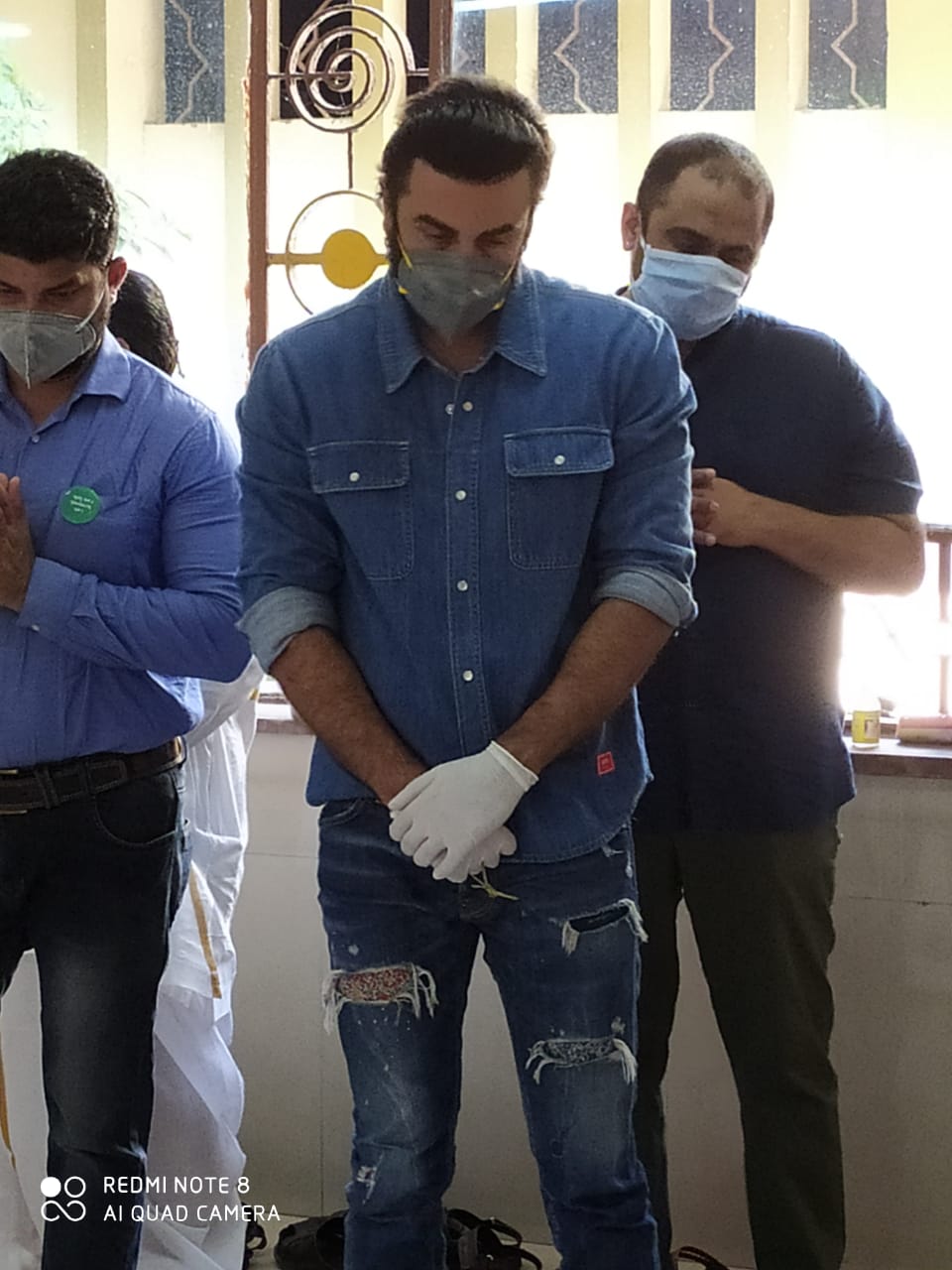 Riddhima Kapoor Sahni sought a special pass from the police, and is driving down to Mumbai from Delhi today.

Rob Gibbs, Who Brought Us Countless Pixar Films, Passes Away At 55