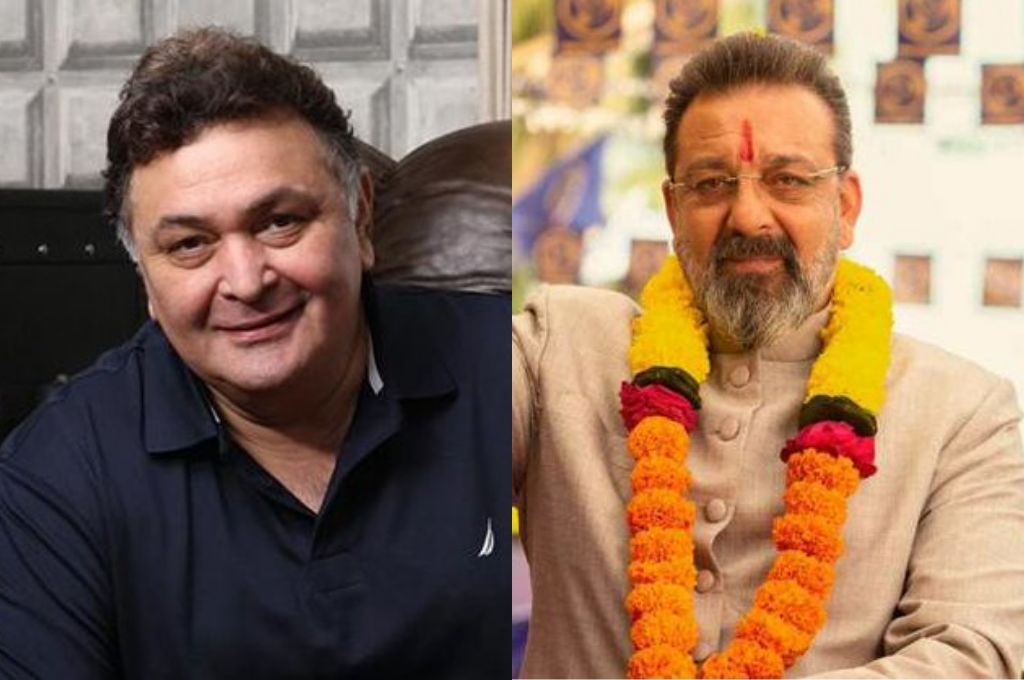 It’s been less than a day since Rishi Kapoor returned to the country, and he may have already signed his first film! If reports are to be believed, Rishi will be working with Sanjay Dutt in upcoming film ‘Pandit Galli Ka Ali’. 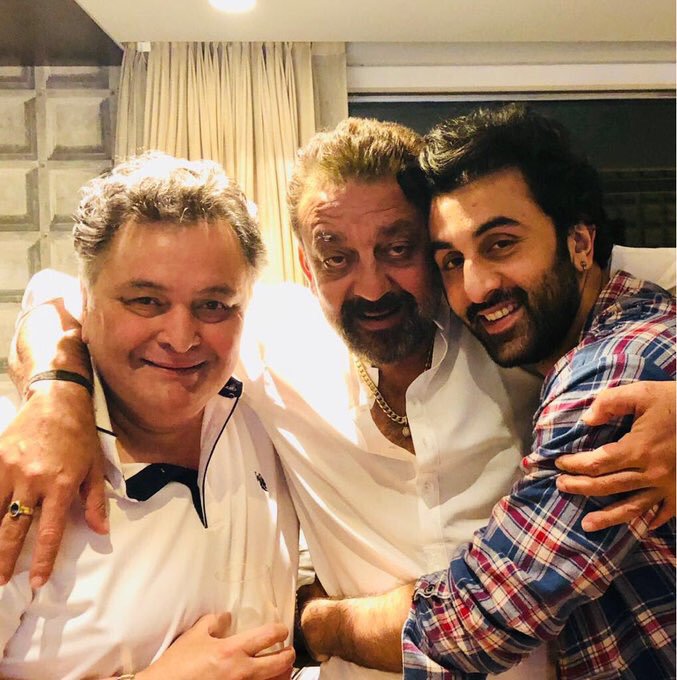 Read: Interesting New Study Of Sanjay Dutt’s Films Proves The Actor Is A Master Of Sequels

Sanjay Dutt and Rishi Kapoor have worked together in several films, including the likes of Hathiyaar, Sahibaan, and Agneepath. Rishi Kapoor’s son Ranbir Kapoor had also played the lead role in Sanjay Dutt’s biopic Sanju. The film, Pandit Galli Ka Ali will be directed by Sanjay Puran Singh Chauhan who won a National Award for Best Debut Film of a Director for his internationally acclaimed film Lahore.

Read: Finally! Rishi & Neetu Kapoor Return To India After Spending Almost A Year In The US

Rishi Kapoor was also seen in Jhoota Kahin Ka, a film which had been shot before he headed to New York for his treatment. Sanjay Dutt is, meanwhile, producing a lot of films under his banner Sanjay S Dutt Productions, the most recent one being Marathi film Baba.

Delhi Is The Third Largest Consumer Of Weed In The World, Karachi Second

Dressing For A Cocktail? Ditch Gowns, Sequin Saris Are The Way To Go