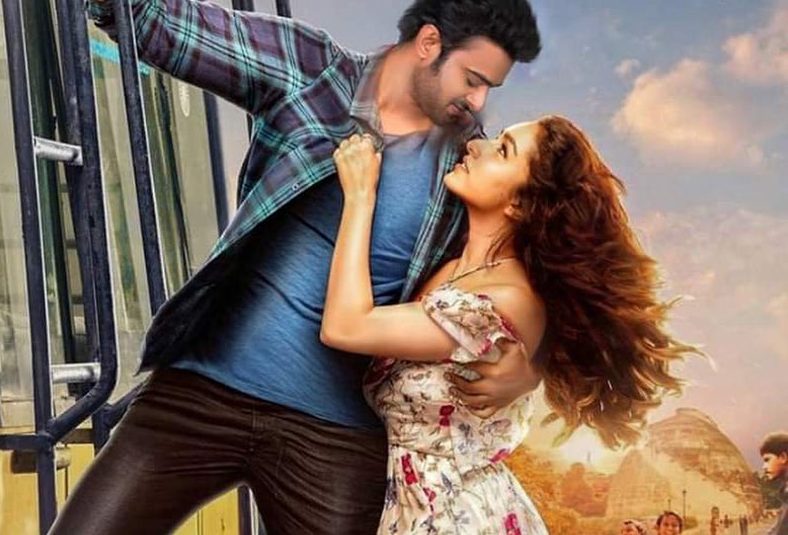 Amidst Bad Reviews From Critics, ‘Saaho’ Does Rs. 350 Crore Business Worldwide In 5 Days

In spite of bad reviews from critics, the film has got the cash registers rollings! Fans throng theatres to watch the Prabhas and Shraddha starrer ‘Saaho’, and the film has already touched the Rs. 350 crore mark globally. 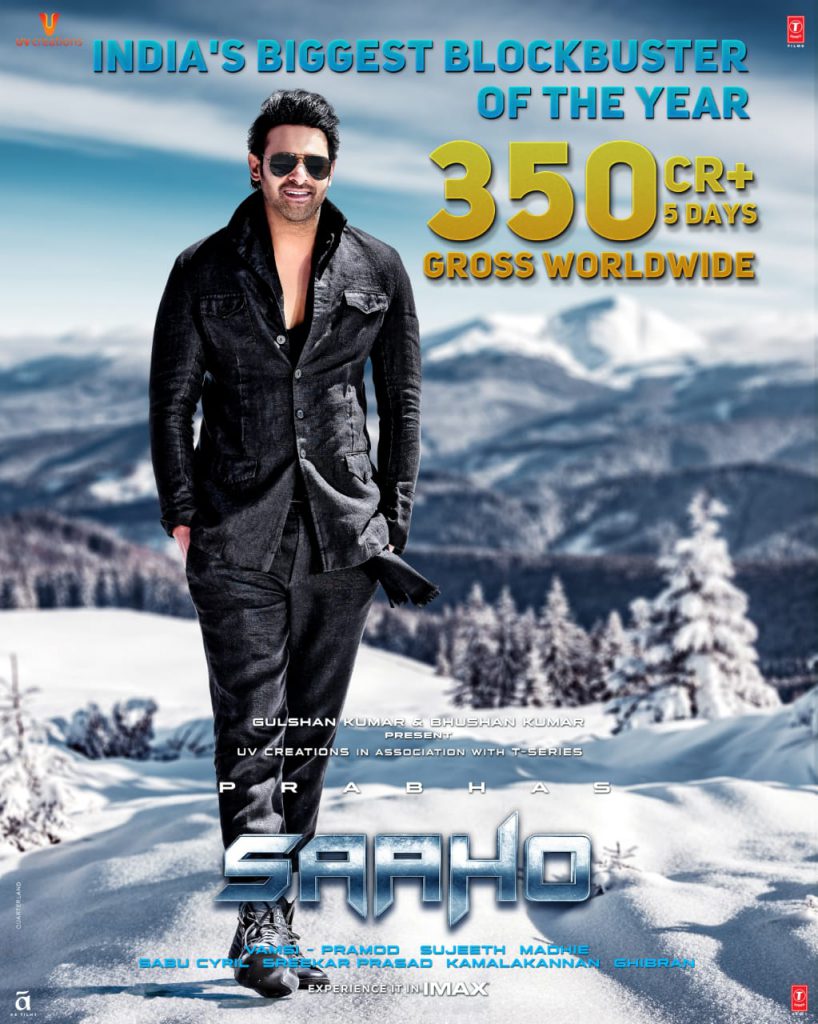 Read: Movie Review: ‘Saaho’ Is Lavish But Loses Its Sheen Due To Innumerable Twists

The multilingual action thriller has released across 4500 screens worldwide, and has collected a sum total of Rs. 350 crores within five days of its release. Its net Indian box office business also has crossed an easy Rs. 100 crores. The film has struck a chord with the mass circuits, and the big numbers are here to stay. The feat that Saaho has achieved within 5 days is massive for any film. Saaho was a big budget film with heavy investment in action sequences and VFX.

Read: Shraddha Kapoor Says She Is Happy To Play A Cop In ‘Saaho’

Saaho stars Shraddha Kapoor and Prabhas had interviewed with Goodtimes recently, talking about their marriage plans, who the better dancer is, and more. Watch the full interview here-

Hurried Metro Commuters Leave Behind Crores Worth Of Things

Sara Ali Khan Shares A Picture, Says ‘Throwback To When I Could Not Be Thrown’