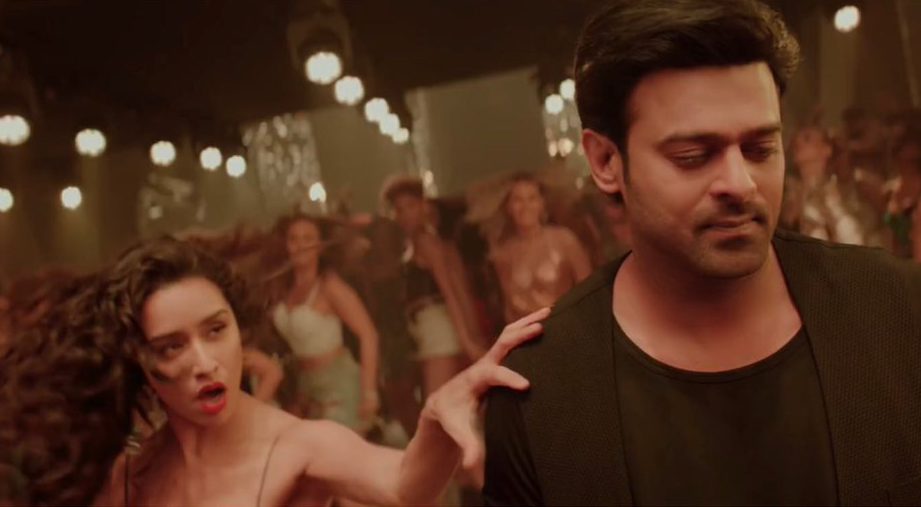 The first song from multilingual action-thriller ‘Saaho’ is here. Keeping in sync with the film’s trailer and overall promotions, the song ‘Psycho Saiyaan’ has also been simultaneously released in four languages – Hindi, Tamil, Telugu, and Malayalam. 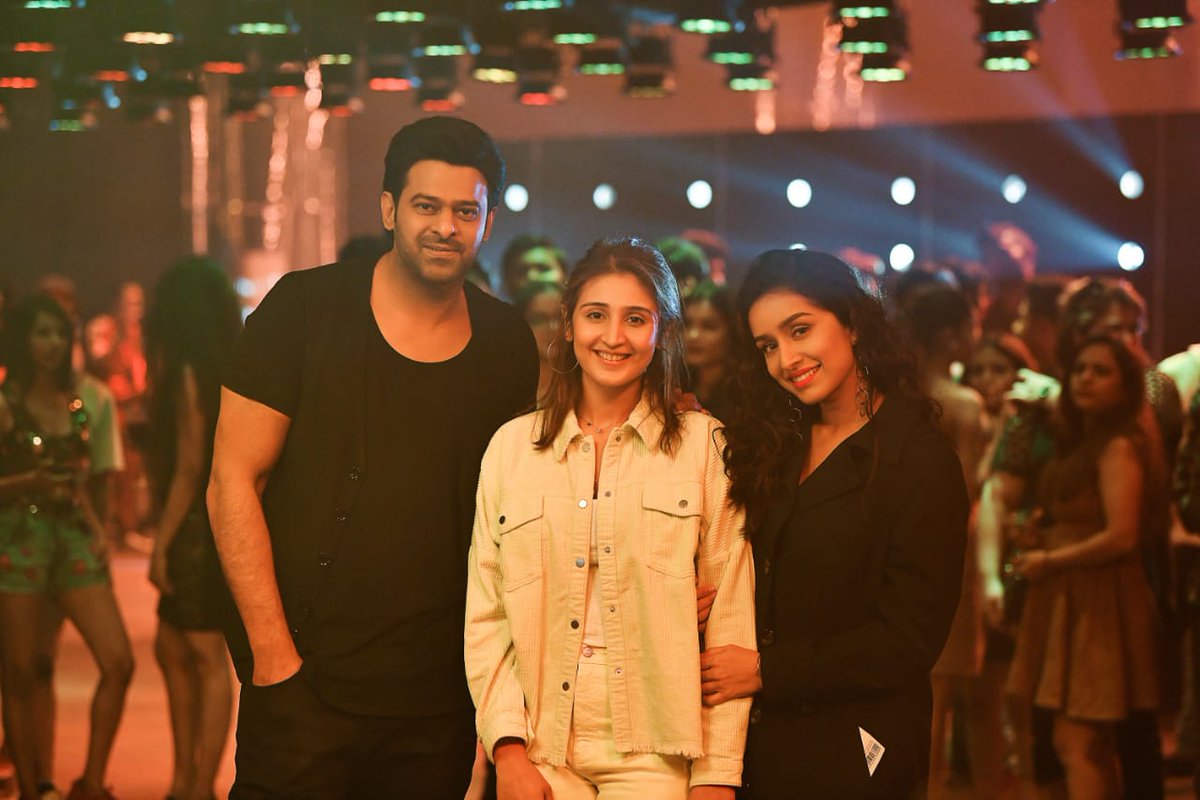 Psycho Saiyaan is a peppy dance number, which will get you grooving. Shraddha Kapoor and Prabhas are seen shaking a leg on the song in the video. The song is completely different from the rest of the film – which, going by the trailer, looks completely action-packed!

Psycho Saiyaan is composed by Tanishk Bagchi, and the Hindi rendition is voiced by Sachet Tandon and Dhvani Bhanushali. Listen to the song here!

Saaho is one of the first action films in Indian cinema to be released simultaneously in four languages. The highly anticipated film also boasts of some hardcore VFX and is one of the biggest budget films of 2019. Saaho releases on August 15, 2019.

These Popular Food Trends Are Aiming At Decreasing Your Carbon Footprint