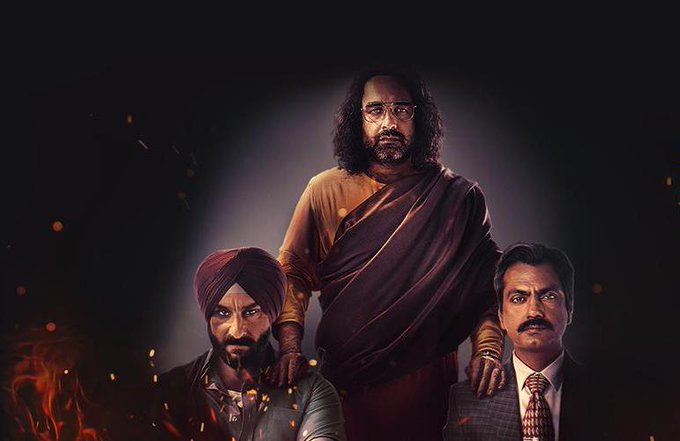 At the stroke of midnight, when the world sleeps…hundreds of Indians stayed awake to watch the second season of ‘Sacred Games’! ‘Sacred Games 1’ ended on such a cliffhanger that, naturally, the internet lost its collective calm when season 2 released at the strategic time of midnight on 15 August. Another eight episodes of fraught nerves, bumbling policemen, eery godmen and a ticking bomb awaited. So did the show actually live up to all the hype around it? Here’s our review (spoilers ahead). 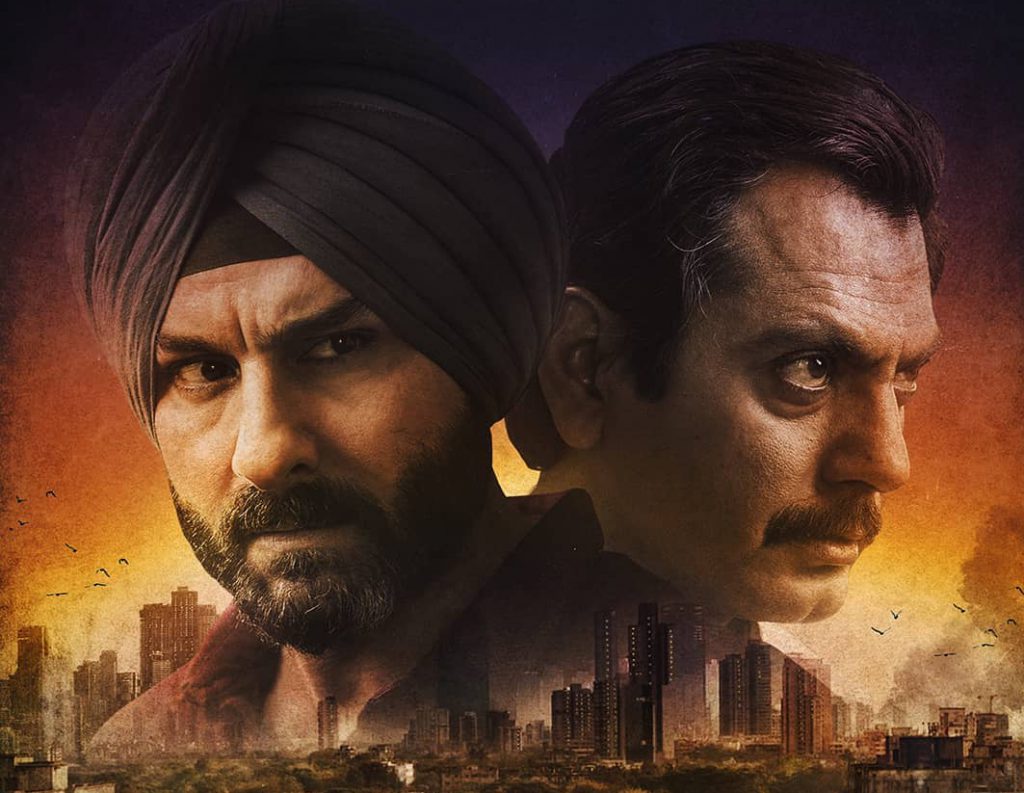 As we shuttled from the past to the present and back again, both story lines kept us hooked. Sacred Games Season 2 is as brilliantly written as Season 1. The story doesn’t meander unnecessarily and the show unfurls with sharp precision. The last episode is particularly poetic, with Saif Ali Khan’s Sartaj Singh shown in the same position as Nawazuddin Siddiqui’s Gaitonde from the very first episode of the show. Life comes full circle, no doubt. 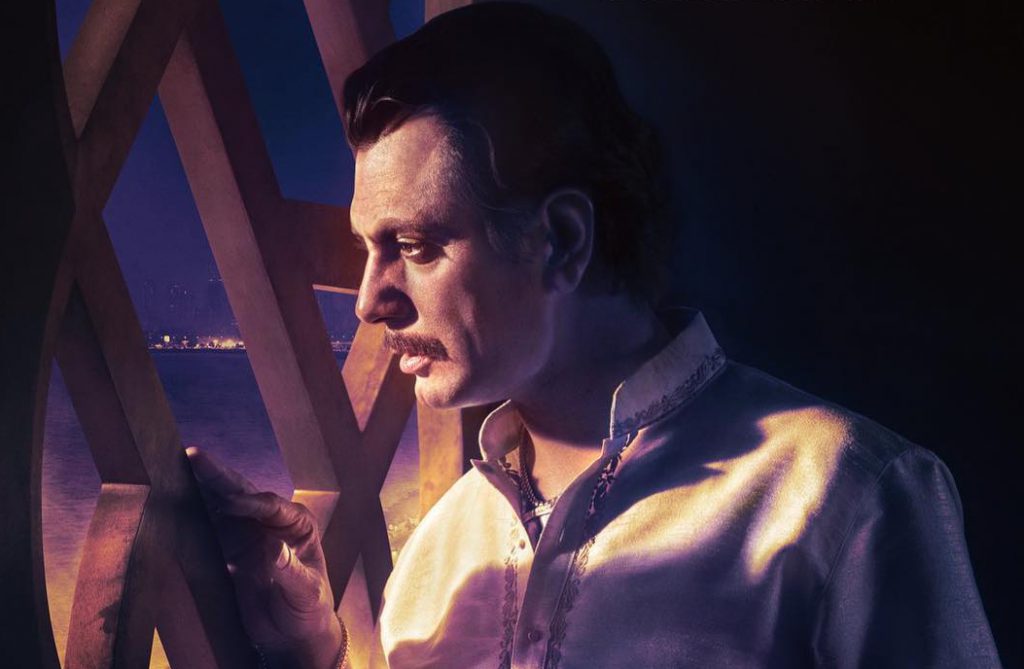 The stars of the show were the stellar performances by the central cast. Pankaj Tripathi goes from strength to strength as the enigmatic Guruji. He sways in saffron, they know he’s bad for them but they simply can’t stay away. Kalki Koechlin and Amruta Subhash are wonderful additions to the ensemble cast. And the chemistry between Nawazuddin Siddiqui and Saif Ali Khan – a delicate dance of power – is as taut as it was in the previous season.

The subplots add urgency to the situation – from the Muslim policeman whose religion puts him in unpleasant situations to a playground brawl that escalates into a mob lynching. All the myriad subplots boil down to Kalki’s words “Kya bacha hai bachaane ko iss sheher mein?” 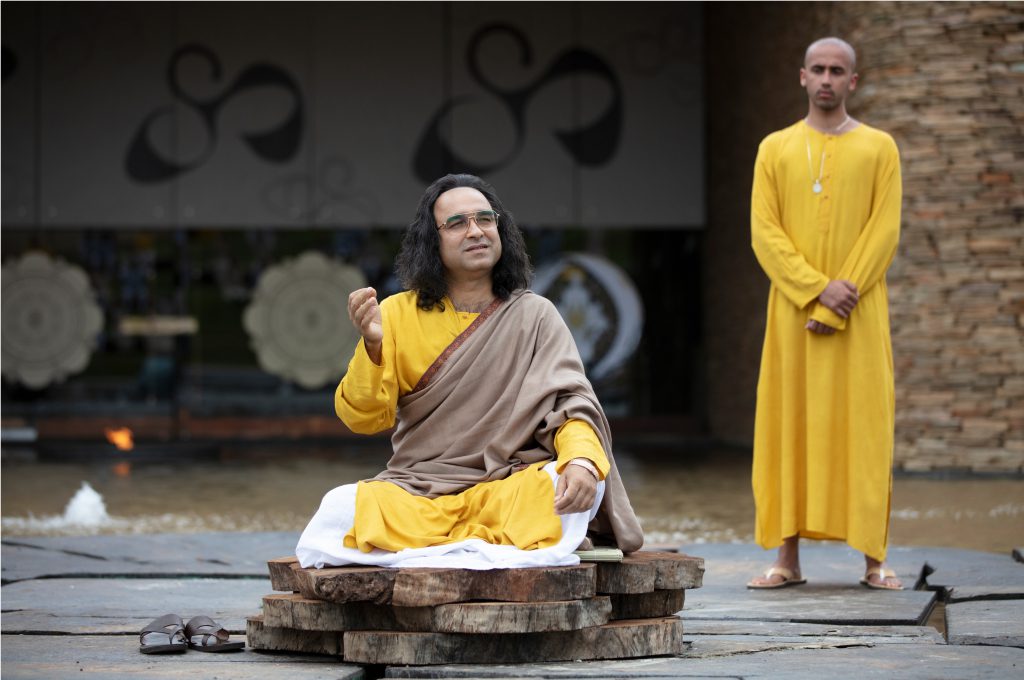 What We Think Could’ve Been Better

The ending of the last episode. After a stellar episode that hinted at a familial relationship between Sartaj Singh and Shahid Khan, the terrorist, the episode ended on a rather damp note. Does Sartaj get the pattern right on his last attempt is a question we can all affirmatively nod ‘yes’ to because otherwise, there would be no season 3 (and it has already been announced). Also, with most of the characters dead and most of the loose ends neatly tied, we wonder what’s left to take forward in season 3.

The satirical sequence on director Ram Gopal Varma was rather tedious. Although the makers did manage to get the director’s mannerisms down pat, the humour felt flat and forced. Sartaj’s attempt to woo his estranged wife, Megha, is the only point when the plot slows down. Unfortunately though, rather than giving the breather that the makers hoped for, it kills the pace that has been built. 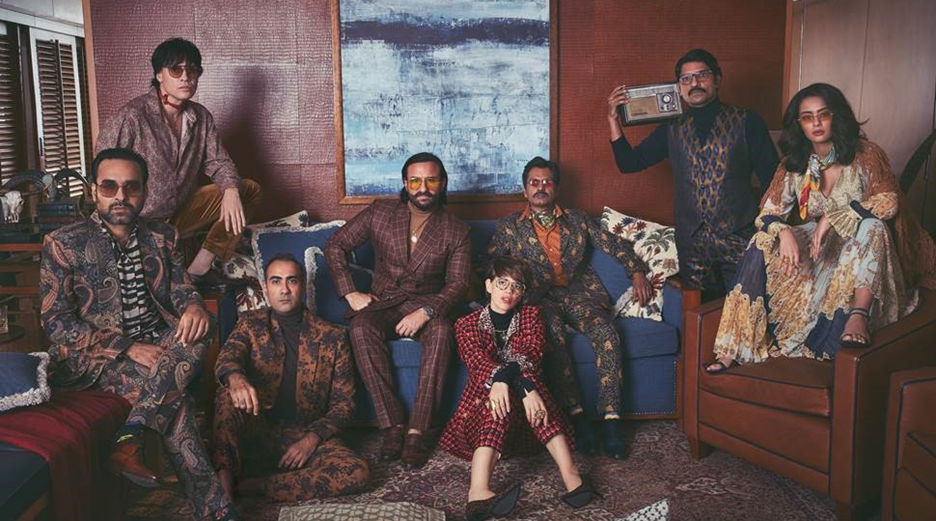 Apart from these two low points, the show is brilliant in both its strategy as well as its execution. The doomsday conspiracies and religious undertones are entertaining as well as disturbing. Sacred Games Season 2 definitely merits a watch (or two).

‘Salman Could Face A Ban If He Performs With Mika’, Film Body Issues Warning