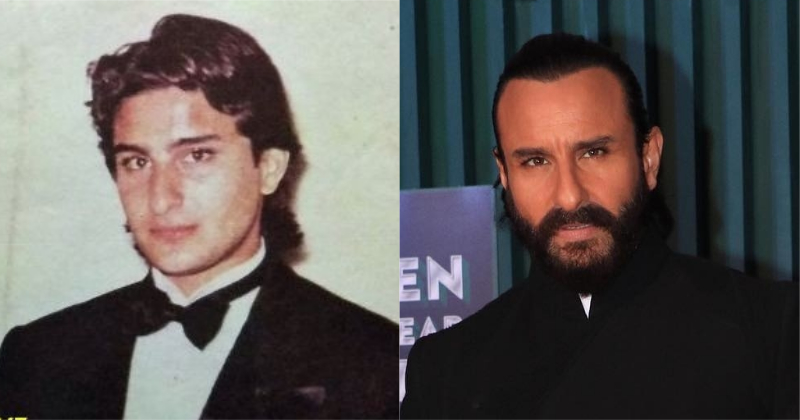 Saif Ali Khan Says #MeToo; Opens Up On Being Harassed 25 Years Ago

In the wake of the #MeToo movement, Saif Ali Khan shares his thoughts on the issue that has gripped Bollywood as well as the entire country, as a whole. The actor, whose family consists largely of women; mother, Sharmila Tagore, sisters, Soha Ali Khan and Saba Ali Khan, wife, Kareena Kapoor and daughter, Sara Ali Khan is rather sensitive towards women’s safety.

Saif Ali Khan has strongly condemned the #MeToo perpetrators and said that he ‘doesn’t want to work with them’.  The actor expressed that its ‘awful’ to take advantage of pretty young girls, who come looking for work with no one to protect them.  He further said that the raging #MeToo movement is happening for good and that now people will think twice before asking someone to come to their bungalow for an audition. 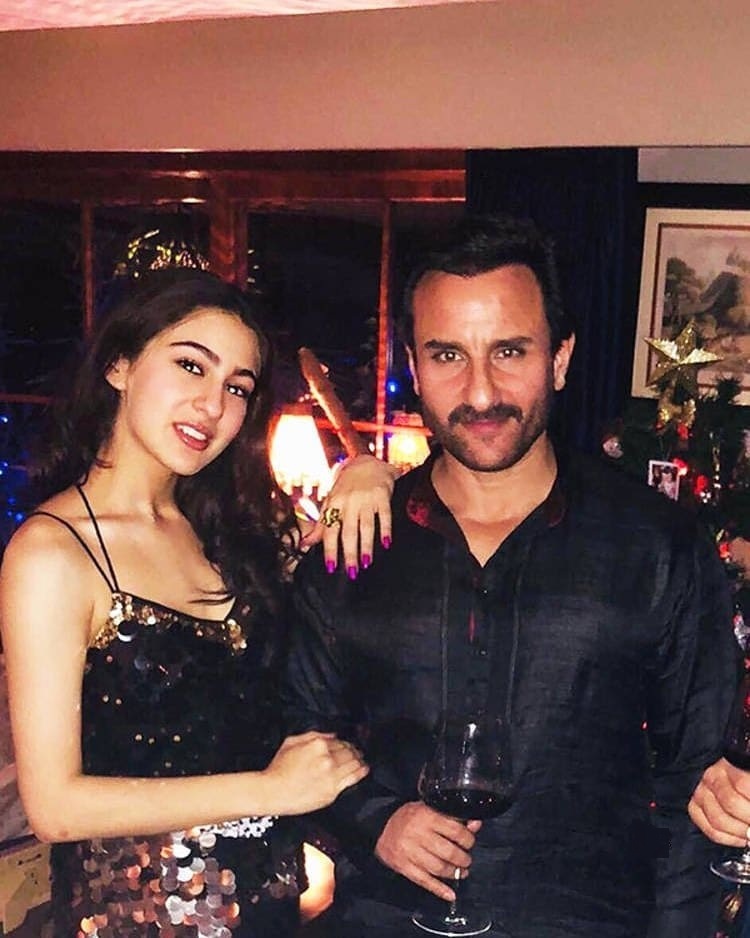 Khan also didn’t shy away from talking about the kind of harassment he faced 25 years ago. Talking to a news agency, he said that even he has been harassed, not sexually, but he is still angry about it. The actor didn’t elaborate his own account, but claimed that it’s very difficult to understand other people’s pain and urged everyone to look after women.

Upon asking Saif Ali Khan about his ‘Humshakals’ director Sajid Khan and his attitude towards women, the actor said he doesn’t remember anything of this sort happening, otherwise he would not have tolerated it. He further revealed that he is disgusted by the behavior of all the accused and that he would hate an atmosphere where women are looked down upon or mistreated in any way.  However, Khan’s ‘Humshakals’ co-star Bipasha Basu has opened up about Sajid Khan’s ‘rude’ behaviour towards women on the set.

I am glad that women are speaking up about the atrocities of these men with power and clout… but nothing of that sort happened with me…it was just his general attitude toward women that would disturb me on set- he cracked lewd jokes openly and was pretty rude to all girls .

On the other hand, action director Sham Kaushal, father of popular actor Vicky Kaushal is the latest name to be called out. Taking to Twitter, Nameeta Prakash, who has worked as an assistant director on films like ‘Honeymoon Travels Pvt Ltd’, ‘Ab Tak Chappan’ and ‘Manorama Six Feet Under’ has accused the action director of sexual misconduct. Prakash alleged that the action director asked her to join him for a drink in his room back in 2006. In her elaborate post, she revealed how she had refused the offer, but he kept insisting and showed her a pornographic MMS on his mobile phone.

This is my story and i stand by it, Thank You @AGirlOfHerWords #metoo #timesup https://t.co/ZuadGiXFyr

Sham Kaushal has worked in a several prominent projects such as Padmaavat, Bajirao Mastani, Dangal and many more. He is yet to react to the allegations.

Rahul Mishra Gets Nostalgic In “Gossamer”