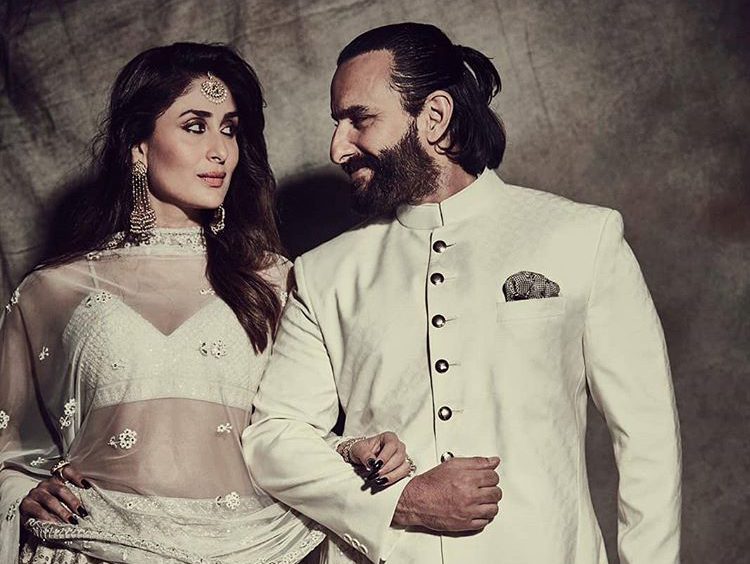 At the launch of the remake of his song ‘Ole Ole’, Saif Ali Khan revealed how he actually feels about marriage and babies. He elaborated on how he feels about not being so ‘young’ now, and also spoke about his character in the upcoming film ‘Jawaani Jaaneman’. 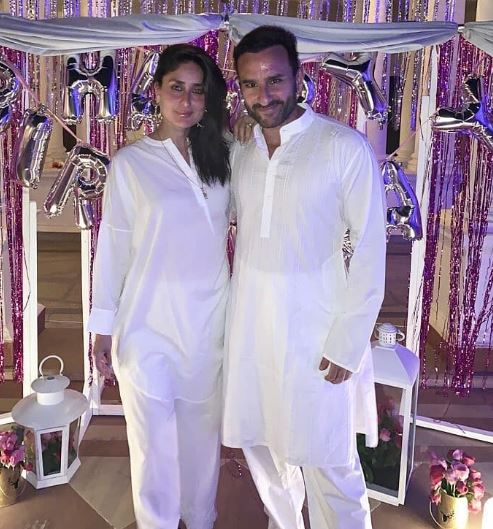 When asked if he believes in that, the actor clarified saying “of course I don’t, I love my children, I love my family. But I like to play characters I don’t really believe in”.

Saif further elaborated on his character in Jawaani Jaaneman.

My character celebrates his bachelorhood and is scared of having a ‘family’, and this story is about a man accepting his age, responsibility and his journey in life, to play one of the most important roles in his life – a father.

Jawaani Jaaneman releases on January 31. Watch the trailer, below.