Saif Ali Khan’s next film ‘Jawaani Jaaneman’ alongside actresses Tabu and Alaia F. was headed for a November 2019 release, but as news reports now suggest, the film is going to release on a brand new date of February 7, 2020.

Directed by Nitin Kakkar, who has previously helmed Mitron, the film is largely based on the father-daughter bond between the characters of Saif Ali Khan and Alaia F. The film had gone on floors on June 18, and the first schedule of the film was lined up in London. 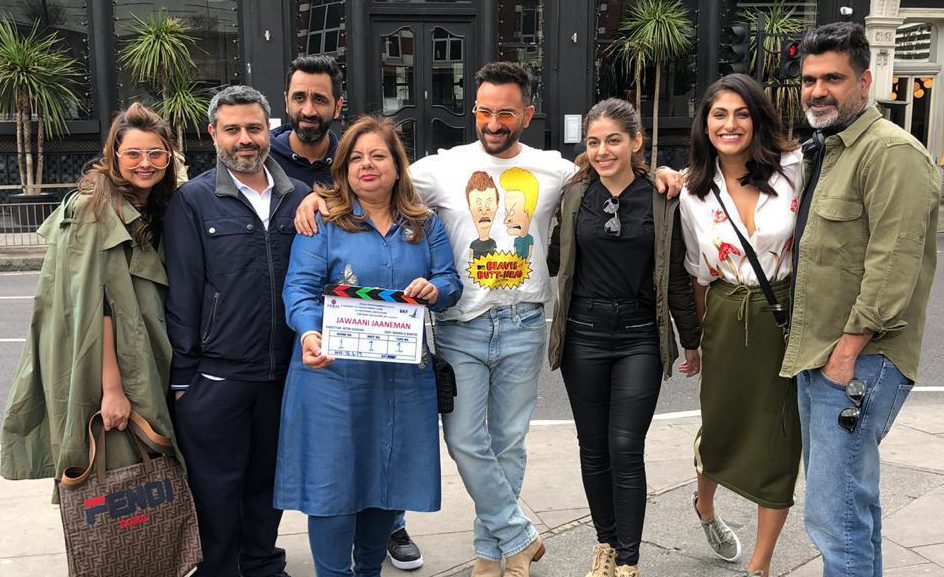 Saif Ali Khan, meanwhile, was last seen in Laal Kaptaan – the film which did not perform well at the box office and sunk without a trace. Could the film’s bad performance be the reason for the postponement of Jawaani Jaaneman? Well, our guess is only as good as yours! 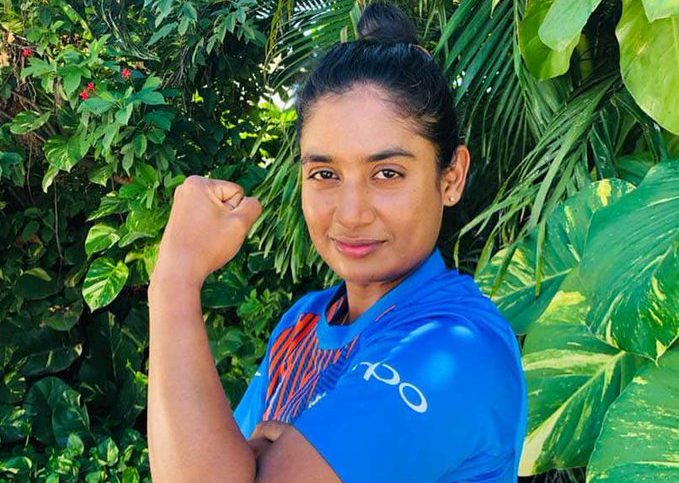