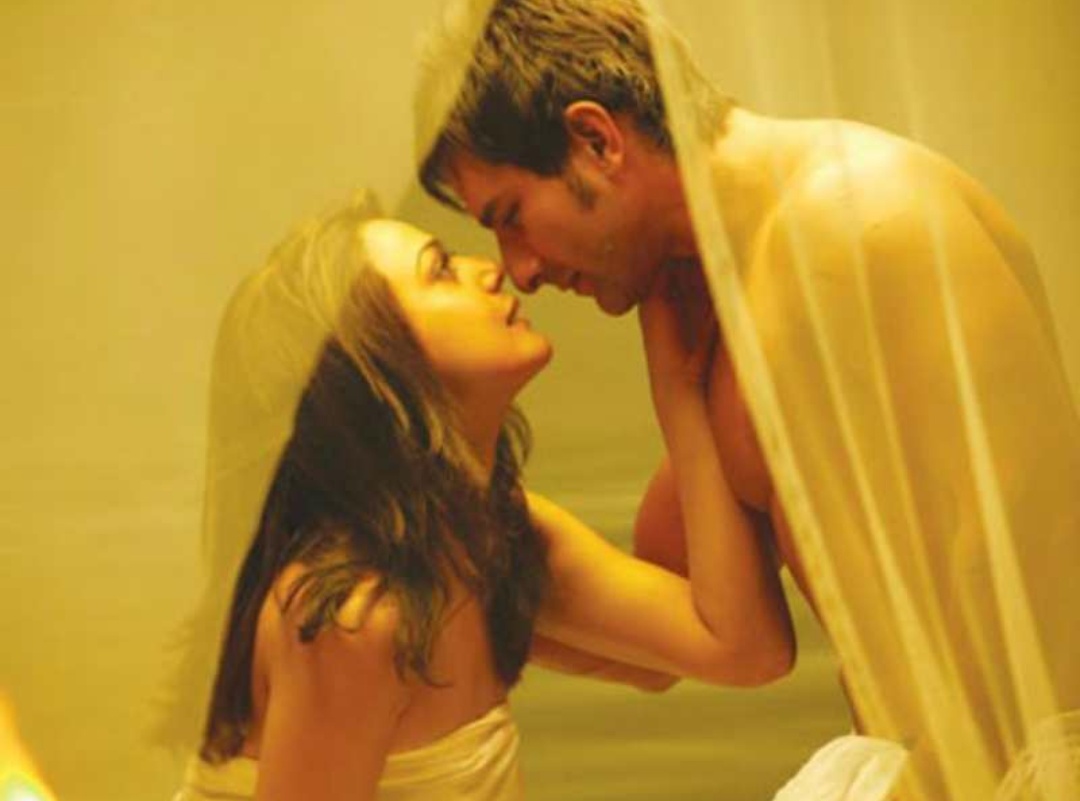 Falling in love is uncomplicated, undemanding and unchallenging. All it takes is bumping into someone who can spark your soul. That’s exactly what happened for ‘Nikhil’ whose heart went mmmm when he saw ‘Ambar’.

Saif Ali Khan as Nick Arora, a failed architecture student turned chef, Preity Zinta as Ambar Malhotra, a med student from Bangalore who also works at a local radio station, are seen in the Hugh Grant and Julianne Moore roles from Nine Months.

Salaam Namaste sang of urban relationships in the face of mainstream Hindi cinema. The 2005 release was one of India’s biggest box office hits that year, as well as country’s biggest hit in the overseas market. In a world where marriages break after years of insecurities and incompatibility, live-in relationships are a reality, an intelligent way to initially go about it. Nick and Ambar share pizzas but not the bed. 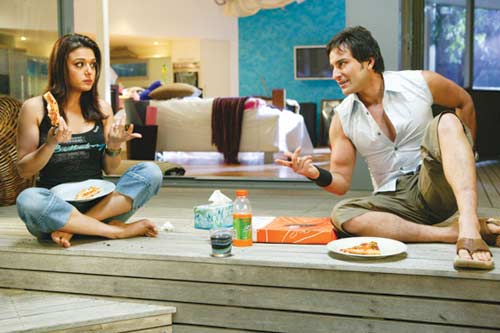 The vital consequence of falling in love are a bunch of comical disagreements, of course, but that’s not it. Being committed is a lot different from falling in love, and so it took Nick the entire first half to realise. Just before intermission, Ambar announces she’s pregnant, she wants the baby, but Nick doesn’t. Sooner than later, our fun-loving-bachelor who doesn’t care about anything, not even his responsibilities ‘grows up’ to conceive what it really means to stay in love.

Cut to 2019, cinegoers finally seem to be settling in with the idea of two youngsters living together without having tied the knot, however still struggling. 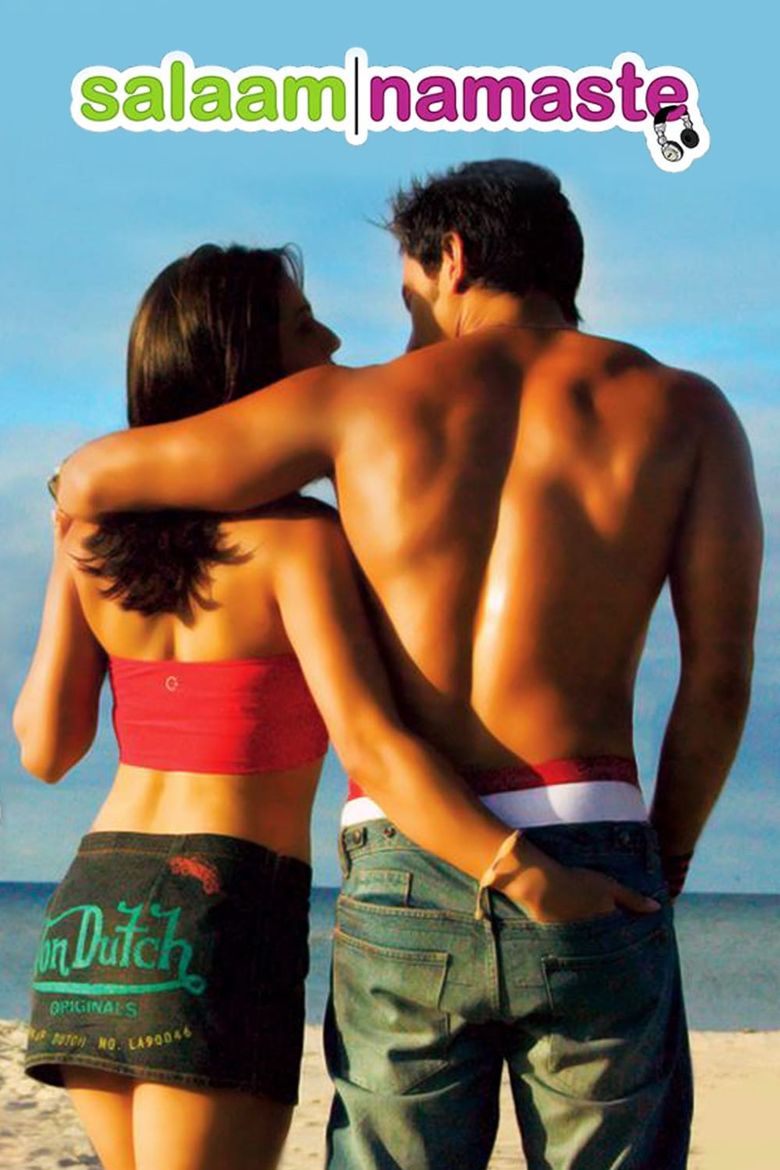 Salaam Namaste is still perfect for an afternoon of laughs! Some excellent performances by the ensemble cast and not to miss Preity Zinta’s crop tops, cute skirts, ultra-femme hats, and a well-shot tour of the Australian city of Melbourne. 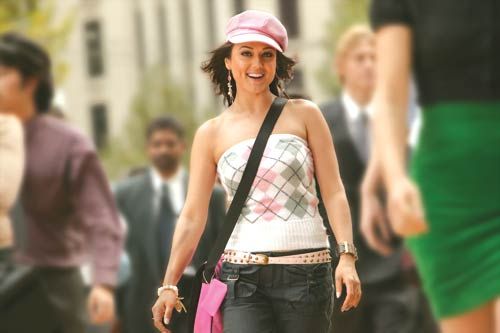