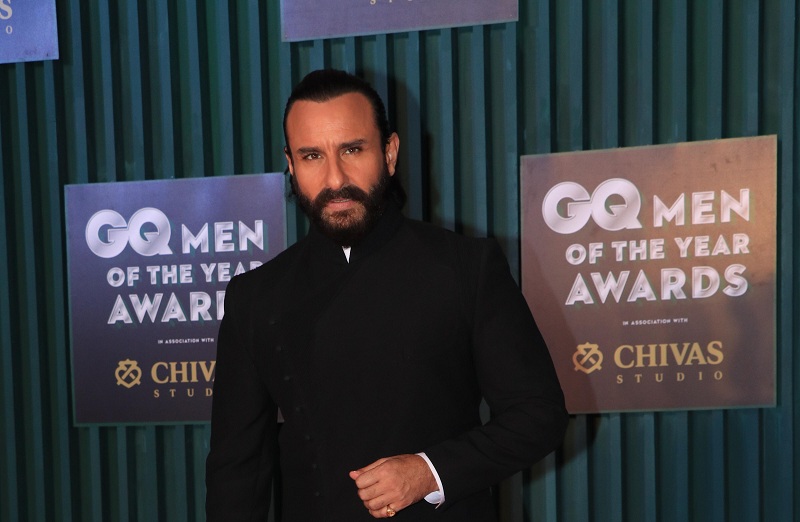 Saif Ali Khan’s New Partnership Keeps Us On The Edge With Excitement!

It has almost been nine years since Bollywood Actor Saif Ali Khan had set up his production house, Illuminati Films, with friend and partner Dinesh Vijan. The duo was a massive success with films like ‘Love Aaj Kal’, ‘Cocktail’ and ‘Go Goa Gone’. ‘Happy Ending’ was the last movie under the banner after which Dinesh went on to set up his own production house, Maddock Films.

It seems 2018 was and still is in favour of the Nawab of Bollywood. The actor is currently riding high on the success of his show ‘Sacred Games’ and his pockets are pretty much filled with films as well. He will next be seen in Nikkhil Advani’s ‘Baazaar’ as well as director Navdeep Singh’s Hunter.  And now Saif Ali Khan is returning to production once again and has launched his very own banner, Black Knight Films. The actor-producer is joining hands with long-time friend Jay Shewakramani. Saif’s production house is in collaboration with Shewakramani’s Northern Lights Films for its first venture.

Jawani Janeman, helmed by Nitin Kakkar will be the first project that will be produced by Khan’s new banner. The film is scheduled to go on floors in 2019. While there was speculation that Saif’s daughter Sara will be a part of the upcoming family drama, it is now learnt that the actor will rather launch a new face in his new production venture. Stay tuned to know who the new face will be!