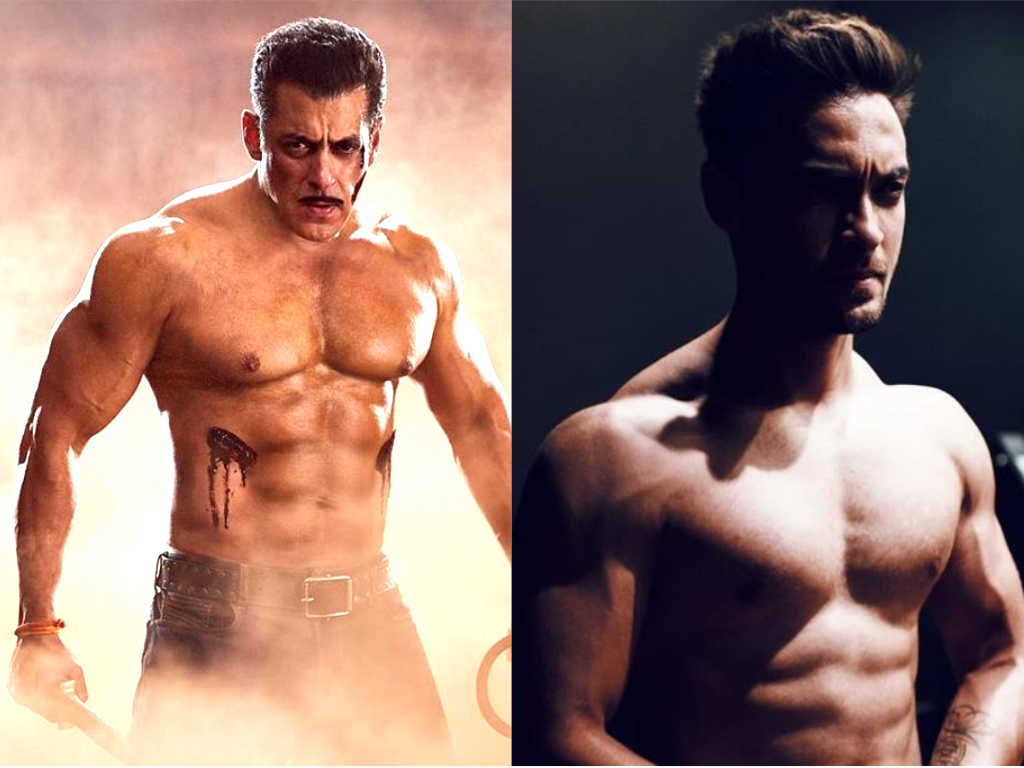 Salman Khan and his brother-in-law Aayush sharma to share screen space for the first time. As per the reports, their upcoming movie is a hindi remake of a Marathi film named Mulshi Pattern.

Salman Khan will be seen playing the role of a cop who is Sikh and has a heavy bearded look in the film, he chases Aayush Sharma who plays a North Indian gangster; the duo will be pitted against each other. The sources also revealed that Pravin Tarde who directed Mulshi Pattern had kept a special screening for both Salman Khan and brother Arbaaz Khan. However, instead of Pravin Tarde, Abhiraj Minawala is expected to direct the remake. The Salman and Aayush starrer is yet to be titled.

The report also reads that Salman has loved the concept of the movie which depicts the rural-urban conflict that happens when Sakharam, a farmer, sells his land due to financial constraints. However, his son, Rahul, holds it against him because he is forced to join hands with gangsters to earn money but is later arrested by an Inspector. Apart from this, Salman Khan will also be seen in Radhe, Kabhi Eid Kabhi Diwali, Kick 2 and Sher Khan.

Man Gets Hand Stuck Inside Toilet For Hours, Firemen Come To The Rescue