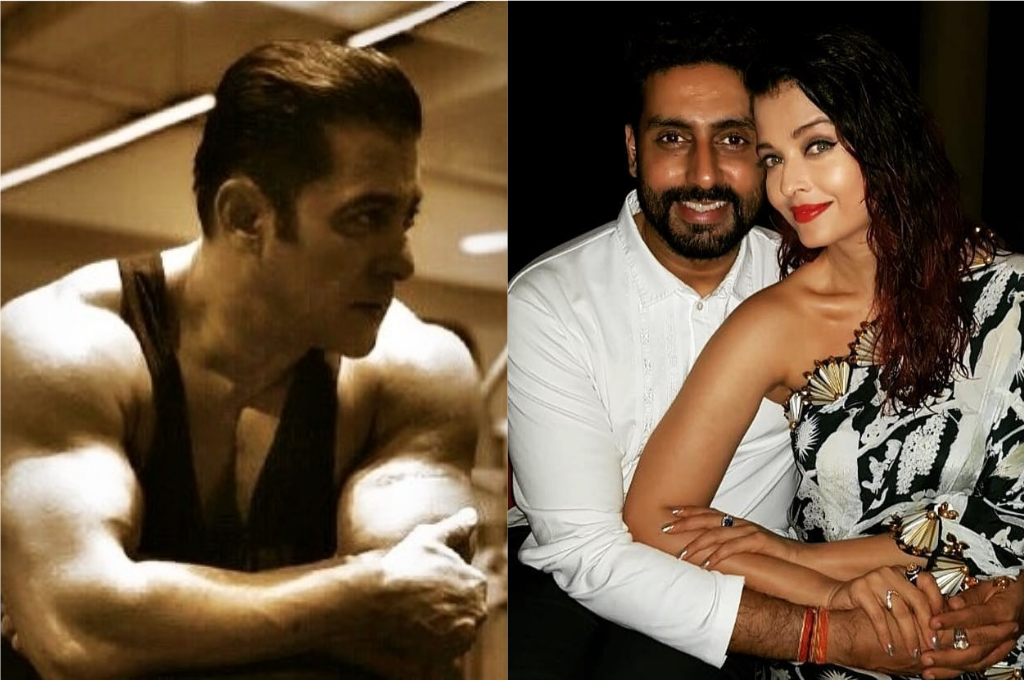 Salman To Do Bhansali’s Next; Aishwarya & Abhishek To Share Screen-Space As Well?

Nine years after their last film together – ‘Raavan’, it is being reported that Aishwarya Rai Bachchan could be paired opposite husband Abhishek Bachchan in poet Sahir Ludhianvi’s biopic that will be directed by Sanjay Leela Bhansali film. 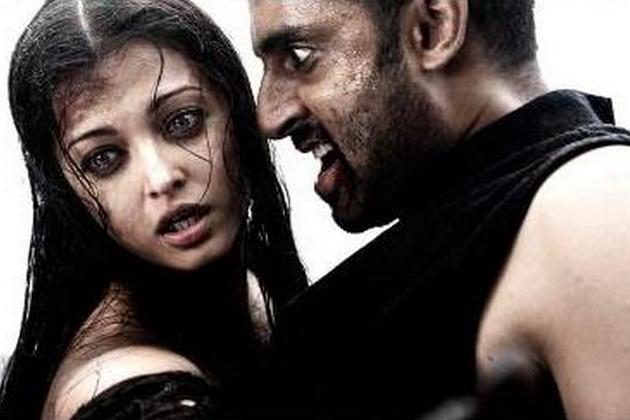 With the news of Salman Khan being signed for Bhansali’s next film, however, things are appearing a bit blurry, as far as the speculations are concerned. Yes, Salman Khan is going to shoot for SLB’s upcoming love story after finishing Dabangg 3. Sources say that Salman wants Katrina as his co-star for the film, while Bhansali is inclined to cast Deepika for the role.

Coming back to Aishwarya and Abhishek, the duo’s on-screen reunion has been something many have been talking about for quite some time now. While no such news is officially confirmed, it would be of interest to know that both the actors, individually, have played characters inspired from Sahir Ludhianvi’s unfinished love story. 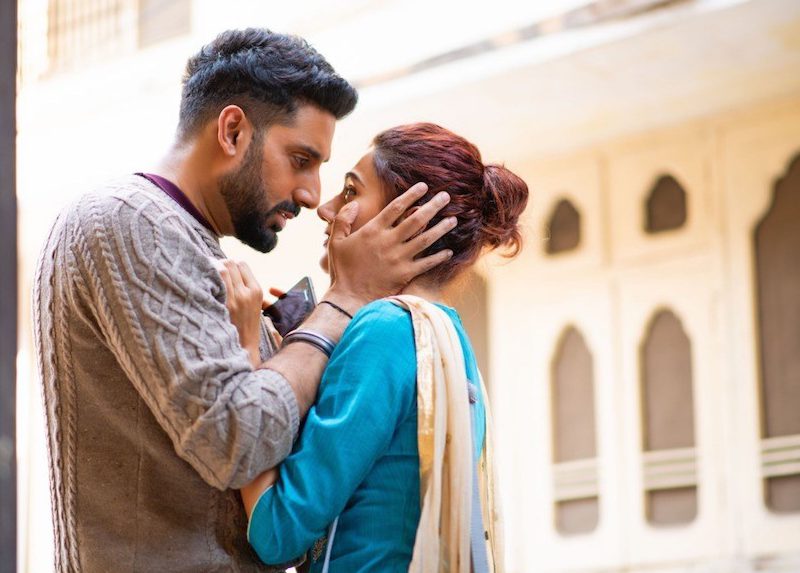 Abhishek’s last film, Manmarizyaan was like a modern-day interpretation of Sahir’s life, where Taapsee Pannu played Amrita Pritam, Vicky Kaushal was Sahir and Abhishek played the role of Imroz. Aishwarya, on the other hand, played the die-hard romantic shayara, Saba in Karan Johar’s Ae Dil Hai Mushkil, another tale of unfinished love.

The husband-wife duo had earlier confirmed to be working together on Anurag Kashyap’s Gulab Jamun. That, however, was cancelled due to the couple’s ‘creative differences’ with the makers of the film.