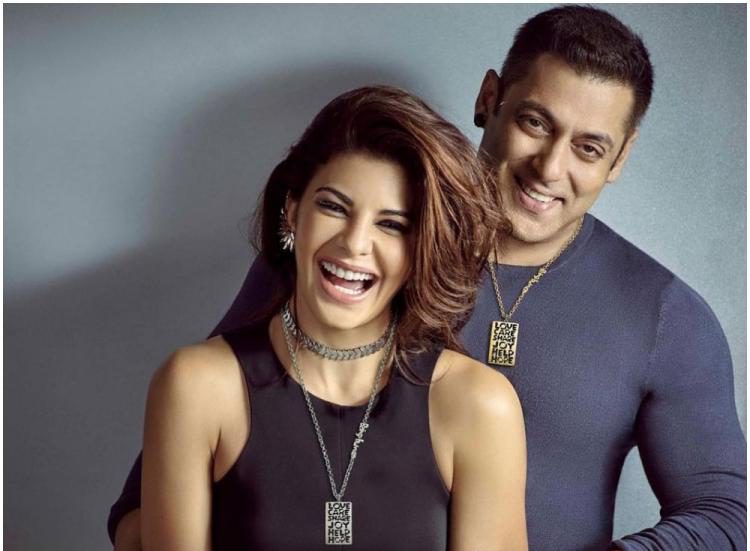 Video: Salman, Jacqueline & Others Send Tractors Loaded With Ration For The Needy

Actor Salman Khan, who is currently locked down in his farm with family and friends has been actively inspiring his followers by putting out video messages against following lockdown rules, the actor even wrote and sang a song for the same.

And now, Salman took to his social media handle to share a video of all the ration he and his friends have sent across to those in need. “Thanks for the contribution… Thank you all”, wrote Salman, as he tagged Jacqueline Fernandez, Iulia Vântur, Rahul Kanal, Kamaal Khan, Niketan Madhok, Waluscha De Sousa and Abhiraj Minawala.

In the video, Salman and his team can be seen seeing off a line of bullock carts and tractors loaded with ration. Superstar Salman Khan recently urged the people to take up the Anna Daan challenge. Earlier, he had even financially helped 25,000 daily wage workers.

Watch the video, below.