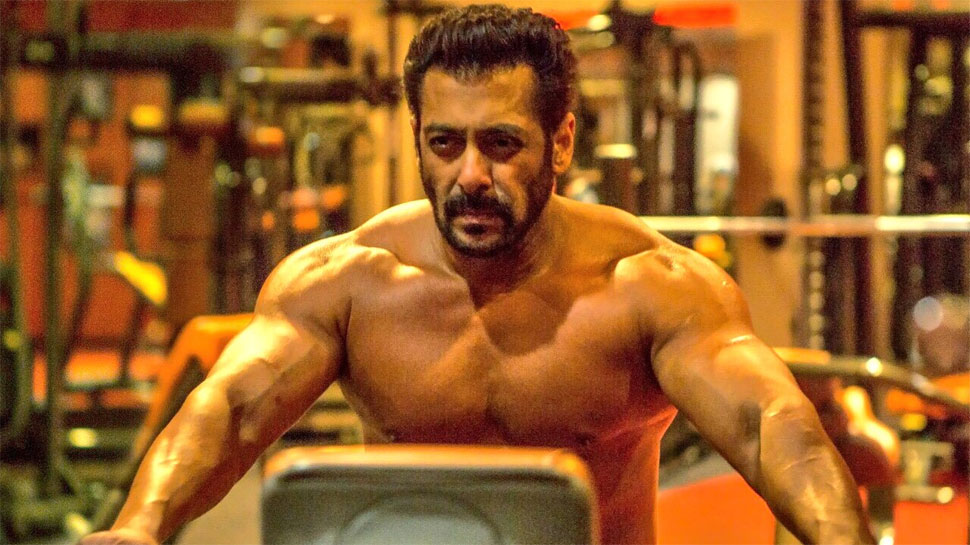 While you wait for ‘Chulbul Panday’ to make an entry , Salman Khan’s here with another bang! The actor has announced his next move.

Salman Khan will be seen in Prabhu Deva’s Radhe: Your Most Wanted Bhai.

The film is produced by Sohail Khan and Atul Agnihotri.