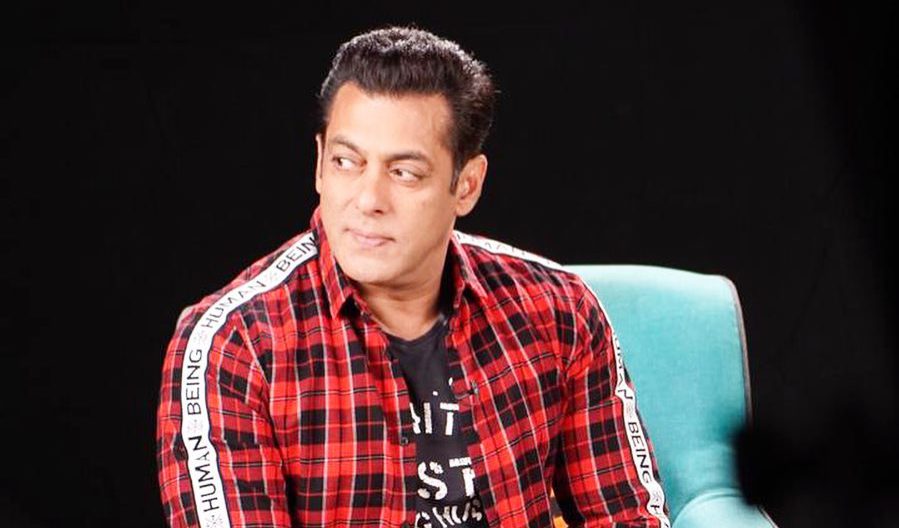 Talk about a turn in fortune! Ranu Mondal was just another regular woman from Bengal – until a video of her singing Lata Mangeshkar’s song ‘Ek Pyaar Ka Nagma Hai’ went viral on social media. She became an overnight internet sensation – so much so, that she got the opportunity to record a song with singer Himesh Reshammiya!

Just listen this song❤ she can fail many Best singers of bollywood. An old lady who was working as poor outside train n all.
NOW after getting viral on social media she is recording song and #HimeshReshammiya helped her. ❤
INDIA IS FULL OF TALENTS only opportunities needed pic.twitter.com/1bn4R5Ct50

And that’s not all for Ranu Mondal – aside of the accolades and praises that social media users are showering on her, there is another star who has taken a liking to her voice. If reports are to be believed, Salman Khan has gifted a house worth Rs 55 lakh to the internet singing sensation. It was a kind gesture from the actor’s end, who was mesmerized by her voice to such an extent that he made such a generous gift to her.

In the past, Salman Khan shared a video on his Instagram profile of a fan painting a picture of his.

God bless… can’t reciprocate the love but prayers and much love !!!

Salman Khan, on the work front, looks forward to the release of his next film Dabangg 3 – which is the third film in the Dabangg franchise.