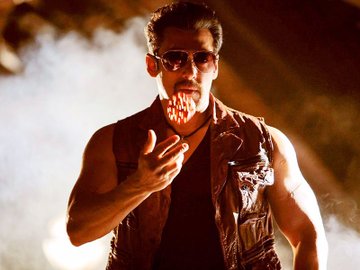 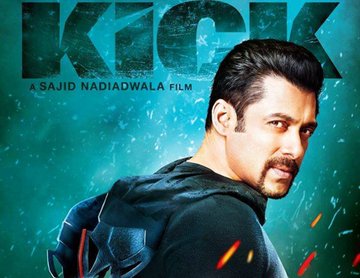 Sajid Nadiadwala was asked in an interview whether Salman Khan’s Kick 2 will be readied in time for an Eid 2020 release. The producer denied the claims, saying that the film is currently in the pre-production stages. The first draft of the script of Kick 2 has just been completed, and will undergo more revisions.

We are writing it. It is not coming on Eid. The news came because I had gone to his place, he asked how much I am ready, I told him I have written one draft and I would need four to six months to rewrite the draft, dialogues. I would be ready with the script by Eid.

This implies that Kick 2 will go on floors only later next year, once the final script is in place by Eid 2020. The release of the film will happen much later. Speculations about Kick 2 gearing up towards an Eid 2020 release started doing the rounds when Salman Khan announced his ouster from Sanjay Leela Bhansali’s Inshallah. The actor confirmed, on his Twitter handle, that he would no longer be a part of the film.

Read: Five Years Of ‘Kick’ – Salman Khan To Begin Shooting For The Film’s Sequel In 2020 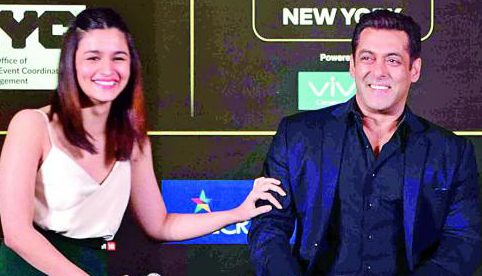 Salman Khan’s cryptic tweet was followed up by another one, saying that he wouldn’t disappoint his fans. He promised that he would still see them on Eid, as he always does. However, the project that he would be working on wasn’t confirmed.

With Salman Khan not starring in Inshallah  for sure, and Kick 2 also being ruled out for the actor; which film of his would release on Eid 2020? Well, one can only wait and watch!