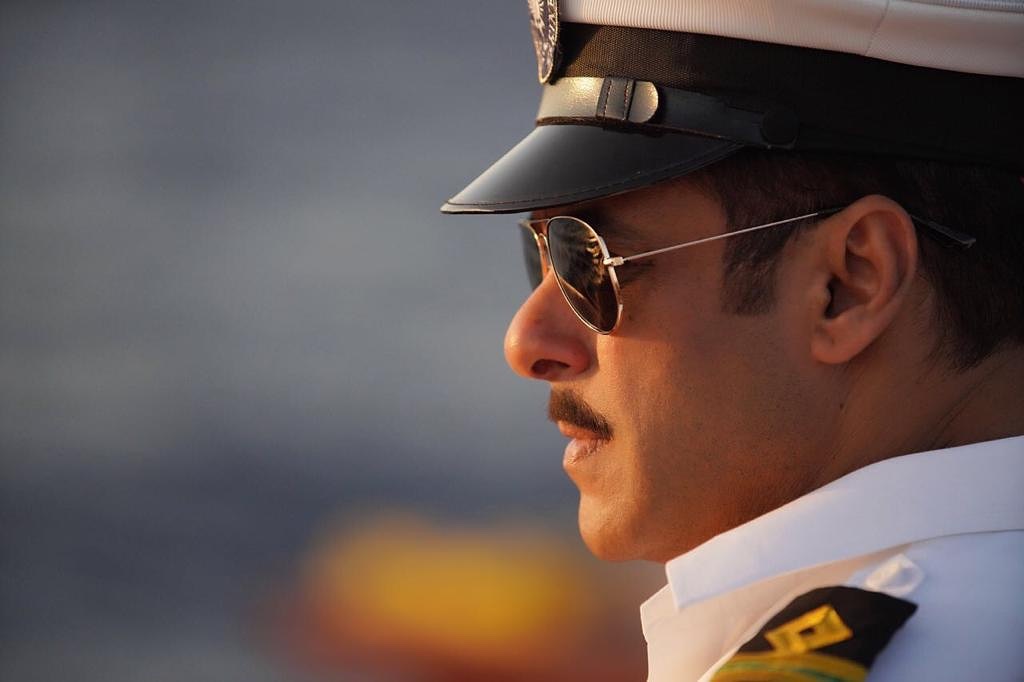 Ahead Of Trailer Release, Salman Khan Shares His New Look From ‘Bharat’

Muscle man Salman Khan in a salt-and-pepper avatar, unimaginable right? Well, here you have it! The actor unveiled his look from his latest ‘Bharat’. The actor took to his social media handles to introduce his character-

“Jitne safed baal mere sar aur dhaadi mein hain, usse kahin zyada rangeen meri zindagi rahi hain!” read the actor’s post in which he shared the first look of his character. Salman Khan will be playing Bharat – a man whose life through six decades will be documented in the film, running simultaneously to the Indian struggle for independence.

Fans and celebrities, too, shared the first look of Salman Khan in Bharat – Jackie Shroff and Anil Kapoor among them. Sumit Kadel too, said, “Never saw Salman Khan looking so INTENSE. Brilliant poster.” Another Twitterati, who goes by the name of @iSahill_, praised the poster saying, “This poster itself telling a story .. The struggle of his life is visible in his eyes. Nation’s journey gives this man many ups and downs.” Check out the tweets-

This poster itself telling a story .. The struggle of his life is visible in his eyes .
Nation's journey gives this man many ups and downs . #Bharat pic.twitter.com/qKwKt9cGWd

The Salman-Khan starrer is directed by Ali Abbas Zafar. The actor-director duo have previously worked together in Sultan. The film also stars, in vital roles; Katrina Kaif, Disha Patani, Sunil Grover, and Tabu! The film is slated to release on June 5 on the occasion of Eid.

And that’s a Picture wrap on Bharat🌟🌟🌟🌝its been the most incredible & exciting character for me, the whole process of making this film has been so inspiring …..thank u @aliabbaszafar and @beingsalmankhan @atulreellife ..the bestest boys 💕and Alvira khan ( the bestest girl)

Arjun Kapoor Releases Poster Of His Next Film, Teaser Out Tomorrow