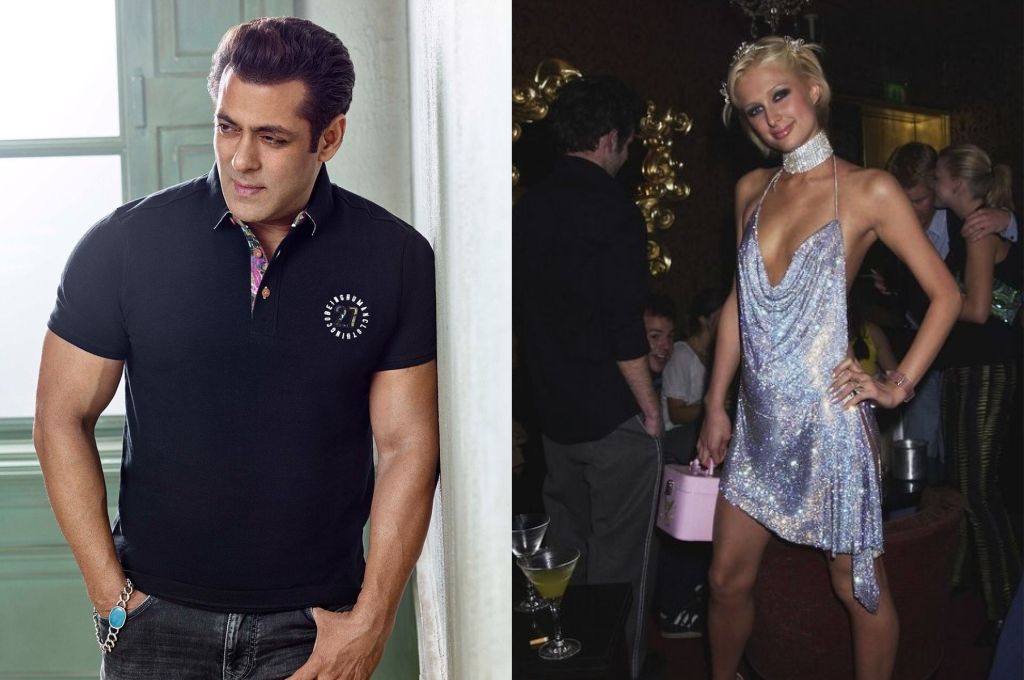 Now This! Paris Hilton Is The Latest Fan Of Salman Khan – Here’s Proof!

Salman Khan is back and with a bang! While the actor shoots for Dabangg 3, Bharat gears up for its release. Ahead of the film’s trailer release, the actor took to his Instagram to share his new look! 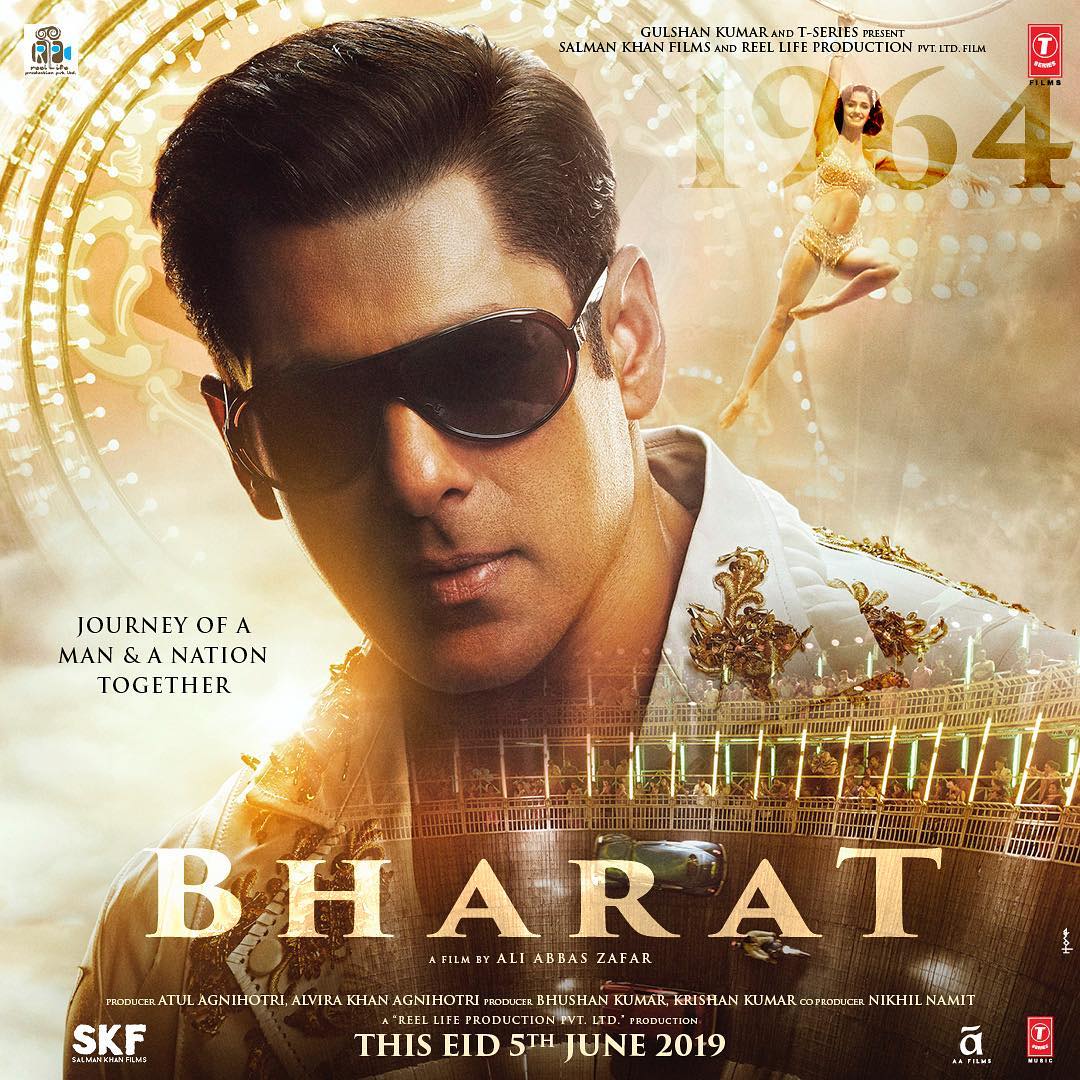 Fans poured likes and comments, amongst which was Hollywood’s renowned Paris Hilton. Impressed with Salman Khan and Katrina Kaif’s Bharat poster, Paris commented on the post with an emoji. 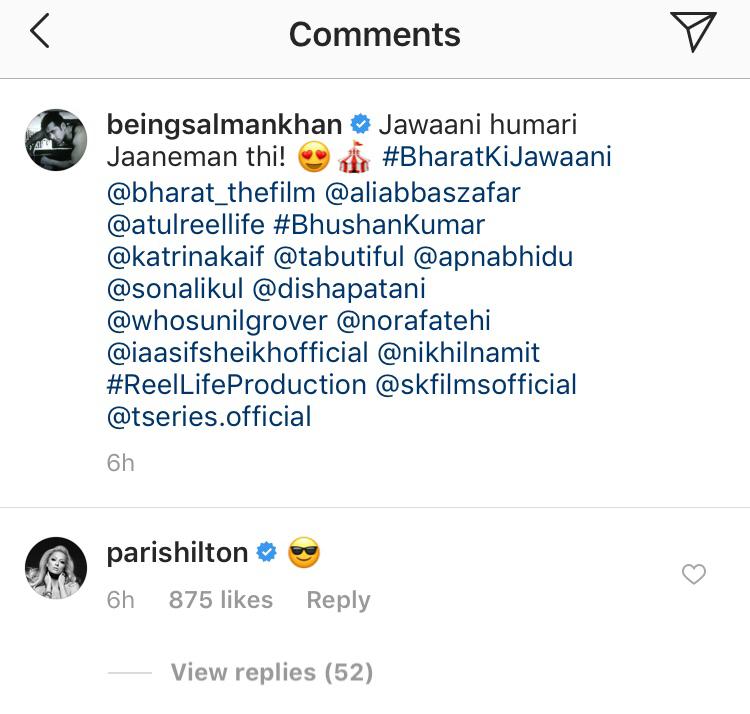 Bollywood brings a different kind of magic onto the silver screen and we are not the only ones to feel so, American singer, actor Will Smith would agree. Will has profoundly expressed his love for B-Town time and time again. The star recently fulfilled his bucket-list wish of wanting to star in a Bollywood film.

Watch: Will Smith Dance To ‘Radha’ On The Sets Of ‘SOTY2’. 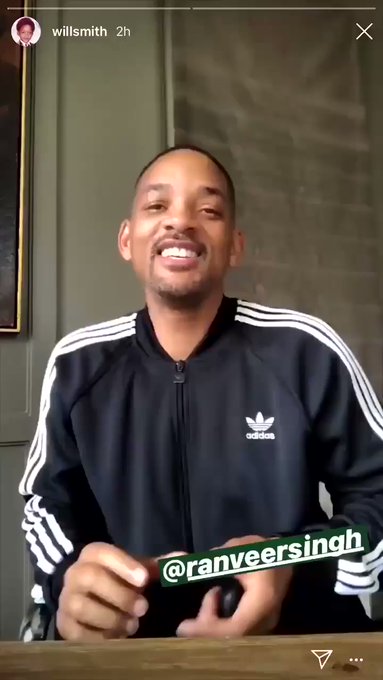 Will Smith also gave Ranveer Singh a loud shoutout for his performance as Murad in Gully Boy. Sharing a video on his Instagram handle, Smith was all praises for Ranveer. “Yo Ranveer congrats man I am loving what you’re doing with Gullyboy for me old school hip hop here seeing hip hop all over the world like that I am loving it man congrats”, said the Hollywood star. 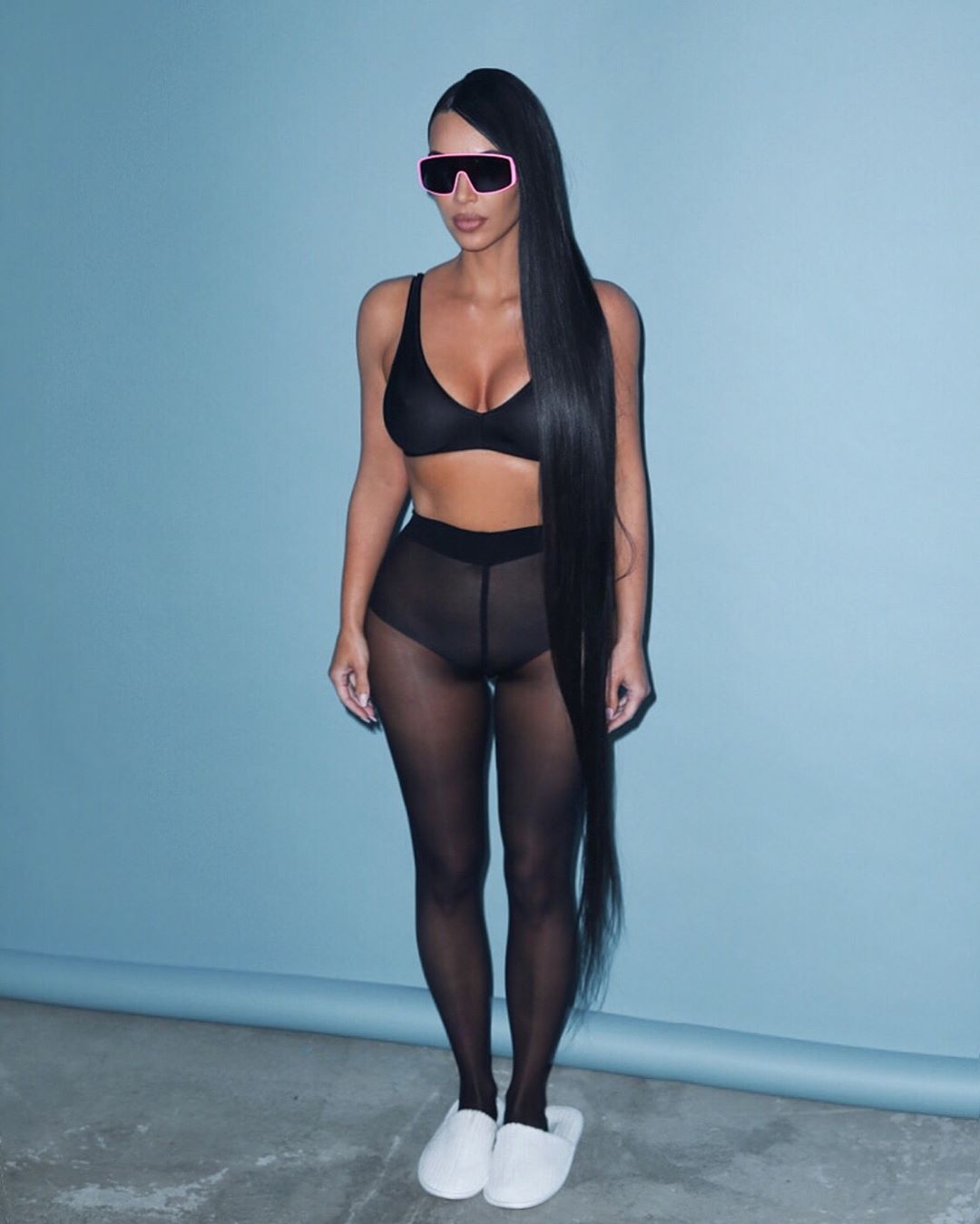 Kim Kardashian has also, in the past, revealed her inclination to star in Bollywood films. When asked who she would like to debut with, The Keeping Up With The Kardashians star said there can be no one other than Shah Rukh Khan and Salman Khan.

Twilight actor Robert Pattinson had once shared that he is a huge fan of Dilwale Dhulania Le Jayenge and absolutely loves Shah Rukh Khan. Pattinson also mentioned how he would like to work in a Bollywood movie and dance and sing, all at the same time. 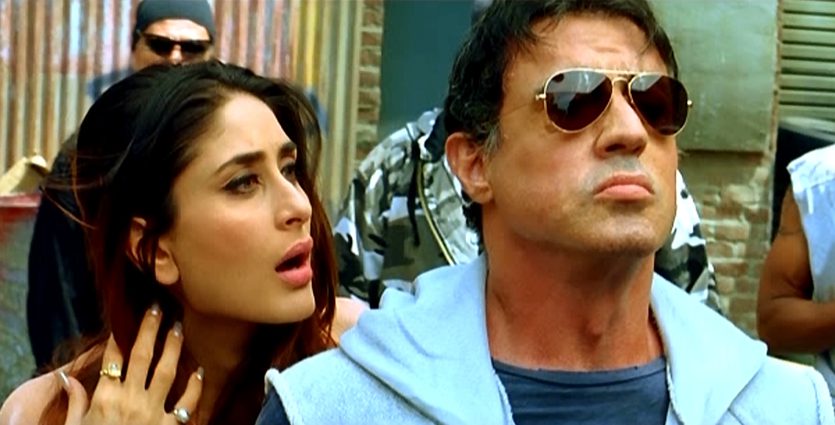 Remember when Sylvester Stallone shared screen space with Akshay Kumar and Kareena Kapoor in Kambhakkt Ishq as he also spoke in Hindi? Stallone confessed that he had wanted to work in a Bollywood movie for a long time. The Hollywood icon of machismo also shared that he wants to make The Expendables with Shah Rukh Khan.

The 5 Kinds of Love Everyone Has In A Lifetime

Kangana-Alia War Gets Ugly: Rangoli Lashes Out At Randeep & Alia On Twitter