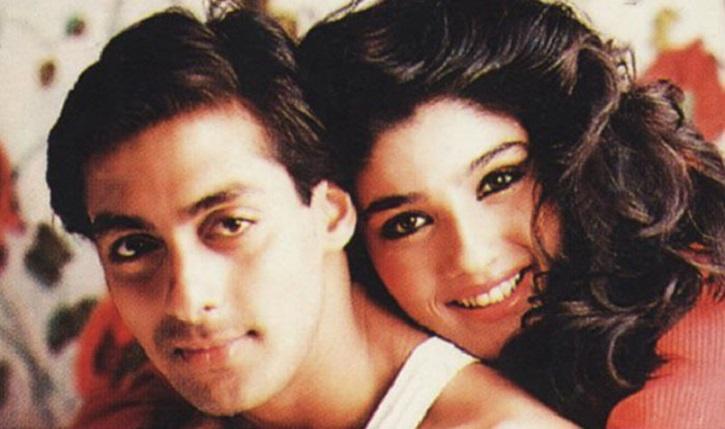 Actor Raveena Tandon, who made her Bollywood debut opposite Salman Khan in the 1991 film Patthar Ke Phool, shared a sweet throwback.

In a post shared on her Instagram handle, Salman khan can be seen posing with Raveena Tandon’s daughter Rasha Thadani. The photo is nearly 9 years old when Rasha was all of 5.

How time flies .. down memory lane,when @officialrashathadani was all of 5 years old .. hanging with uncle salman.. must say he is the best ever with kids . 😁♥️

“How time flies .. down memory lane, when @officialrashathadani was all of 5 years old .. hanging with uncle salman.. must say he is the best ever with kids,” wrote Raveena Tandon.

Many fans and followers of the duo then took to the comments section to express their feelings. One Instagrammer shared “Salman Khan has a very golden heart he is beloved by ppl I mean many many ppl love Salman Khan he is great.” Another user had written, “Wow what a great uncle he is with kids..he is still a child beneath his persona..that’s why he’s gelling well with kids.. they are after all God’s form.. Angels with innocent hearts at that age..so Salman Khan is at his best with them.”

My life in one frame😍 My brother & My son. Thank you god for the choicest blessing 🙏

The actor truly must be the best around kids, evidently Salman Khan is extremely close with his nephews and shares a wonderful rapport with them. In fact, his sister Arpita Khan will deliver her second baby on the actor’s birthday, December 27.

On the work front, Salman Khan will be next seen in Dabangg 3 co-starring Sonakshi Sinha and Arbaaz Khan. The film is slated to hit the theatres on December 20.