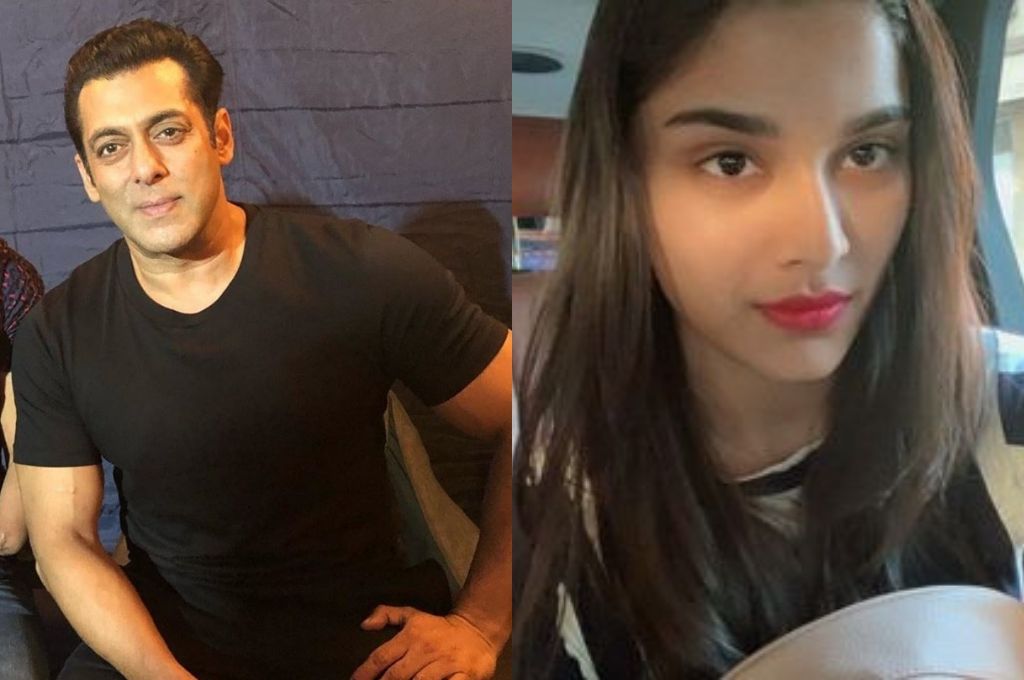 Salman Khan’s next film ‘Dabangg 3’ is a prequel that will trace the beginnings and early life of the much-loved cop Chulbul Pandey. Sonakshi Sinha, aka ‘Rajjo’ will continue to be his wife in the ‘current day’ sequences of the film – but the search was on for the actress who would play his love interest in the flashback scenes.

Read: Chulbul Pandey’s Dad In ‘Dabangg 3’ Is Being Played By THIS Actor

Speculations were earlier rife that Ashwami Manjrekar, elder daughter of Mahesh Manjrekar, would be playing the role of Chulbul Pandey’s girlfriend in the 20’s scenes of Dabangg 3. The chosen one, however, is not her, but her younger sister Saiee Manjrekar! The duo has reportedly already shot major sequences of the film, and will also feature in a song together.

She plays Salman’s love interest and her role is primarily in the prequel. However, life comes full circle as the character has relevance to the conflict Chulbul is battling in the present.

Read: After Kareena And Malaika, This Actress To Star Opposite Salman In ‘Dabangg 3’ Item Song 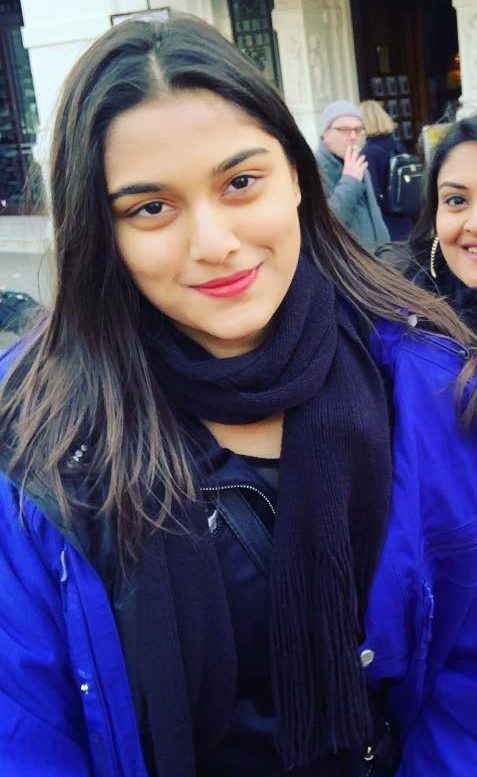 Read: ‘Rajjo’ Is Back! Sonakshi Sinha Shares Her Look From The Sets Of ‘Dabangg 3’

Salman Khan is also gearing up to play the 20-year-old avatar of the cop. He has been undergoing rigorous training to shed the extra kilos and prep up for the look. Dabangg 3 is currently shooting for the schedule in Phaltan, Maharashtra. The film releases in December 2019.

FEA 2019: The Biggest Fitness Extravaganza Of The Year