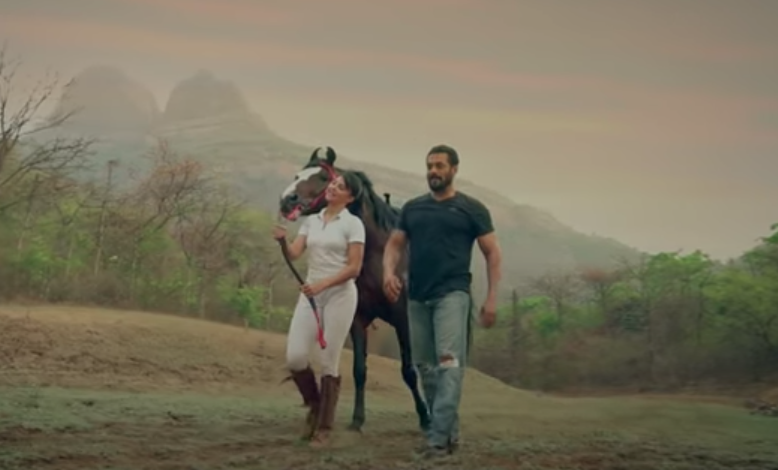 Unless you’ve been living under a rock, you’d know by now, that actor Salman Khan has been quarantining at his farm house ever since the nationwide lockdown was announced. Not just him, even actor Jacqueline Fernandez and Salman’s rumoured girlfriend Iulia Vântur have been isolating at the superstar’s farm.

Video: Salman, Jacqueline & Others Send Tractors Loaded With Ration For The Needy

Salman and his team was visiting the farm for a shoot, when the nationwide lockdown, in wake of the novel coronavirus, was announced. The said lockdown, however, didn’t stop Salman from releasing his video, Tere Bina. After all, jab Salman ne ek baar commitment kar di, toh woh apne aap ki bhi nahi sunte.

And that’s not all, Salman has also sung the song himself. Watch the video, below.