The teaser of Samantha Prabu’s first Hindi action-thriller film has been unveiled and it shows the plight of a pregnant woman battling the odds, juxtaposing the do’s and don’ts of pregnancy. 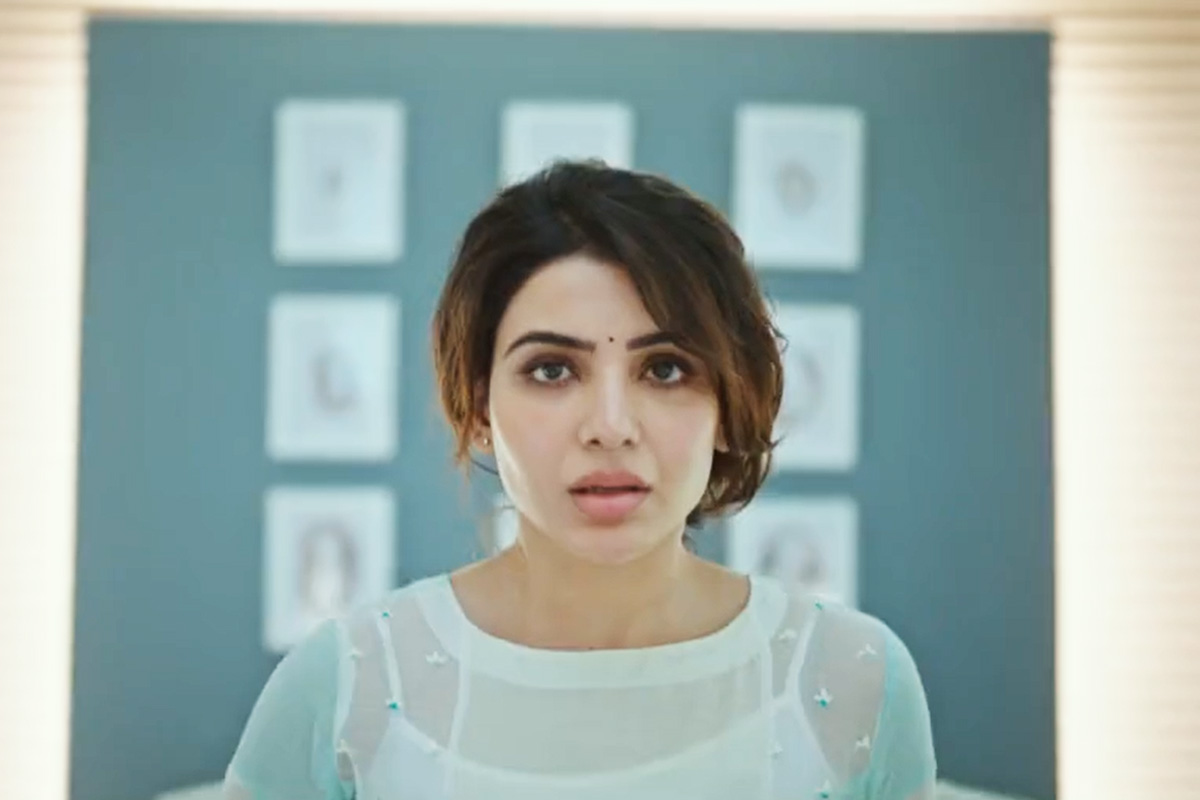 Featuring a pregnant lady at the gynecologist’s clinic, the teaser unfolds Samantha challenging the do’s and don’ts of pregnancy while packing a punch, being chased by someone in the action thriller.

The teaser promises an edge-of-the-set action thriller and we are waiting in anticipation for this one. 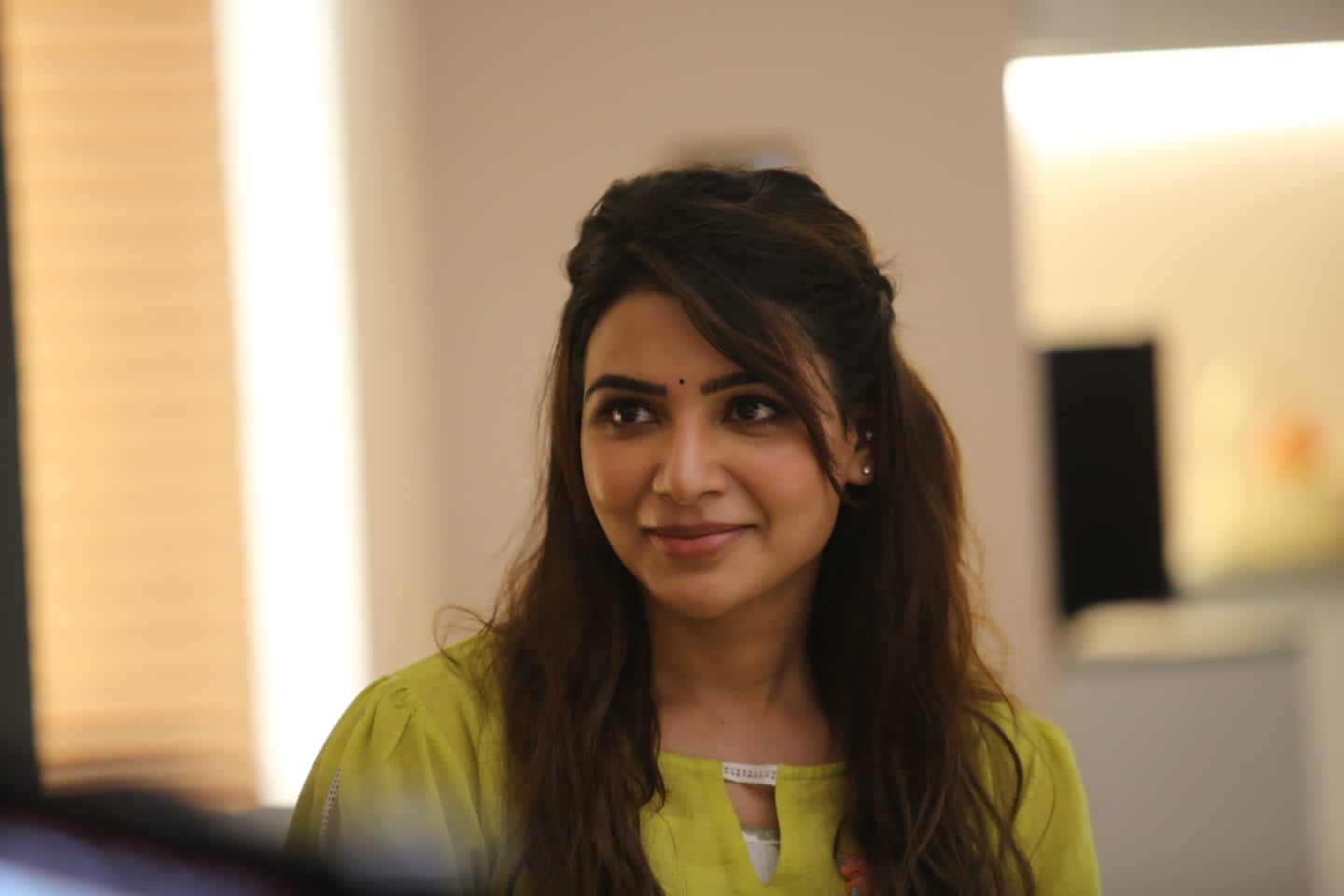 Directed by Hari and Harish and produced by Sivalenka Krishna Prasad, the film will release in five languages including Hindi, Tamil, Telugu, Kannada and Malayalam.

The film also stars Varalaxmi Sarathkumar and Unni Mukundan and it’s all set to release this year.

After her brilliant performance in ‘The Family Man’ netizens are curious to see Samantha in an all-new avatar and so are we.