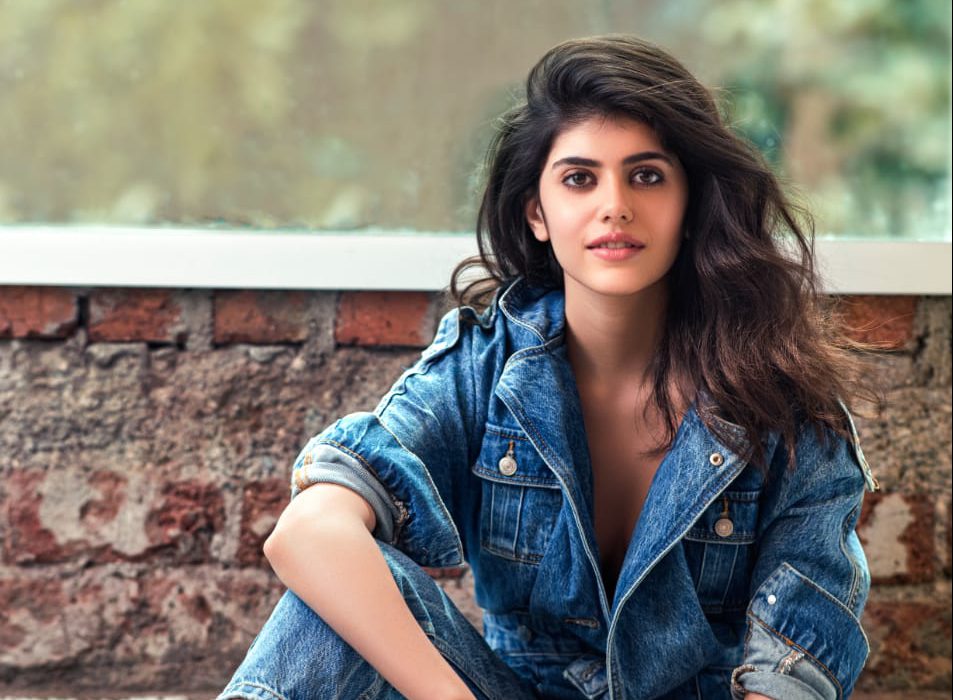 Sanjana Sanghi Opens Up About Her Fears As A Child

Sanjana Sanghi made her debut with Ranbir Kapoor starrer Rockstar, she was seen as Nargis Fakhri’s younger sister in the film. The actor recently gave an inspirational talk in Ahemdabad as she opened up about her fears.

She revealed that the thought of growing up and leaving the nurturing walls of her school used to scare her. Looking back at her school days, she said, “Somewhere it was the fear that pushed me into various deep dives, be it into academia, performing arts, public speaking, social service or even my friendships.” The 23 year old shared her journey from academia to films very beautifully and poured her heart out to the intrigued audience.

Sanjana Sanghi also shared that she was very shy and under-confident as a child. Her discovery of love for performing arts was backed by a bunch of unforeseen events and influences of unexpected forces. She ended on a note where she motivated the students to push themselves till their maximum limit because she believes that if she can do it, anyone can.

5 years ago, a 17 year old me, an ardent fan of the novel and “First day first show” watcher of the film couldn’t have imagined being honoured with the opportunity of being a part of Gus and Hazel’s incredible love story. So grateful for #TheFaultInOurStars and uncontainably excited to bring to you #DilBechara this November with tons of love! @shailenewoodley @ansel @johngreenwritesbooks • @sushantsinghrajput @castingchhabra @foxstarhindi @arrahman

Sanjana Sanghi has been a TedX speaker previously at IIT Bhubhaneshwar and is one of the youngest Bollywood actress to give a TEDx Talk. The actor is soon to be seen alongside Sushant Singh Rajput in the hindi remake of The Fault In Our Stars, titled Dil Bechara in November this year.