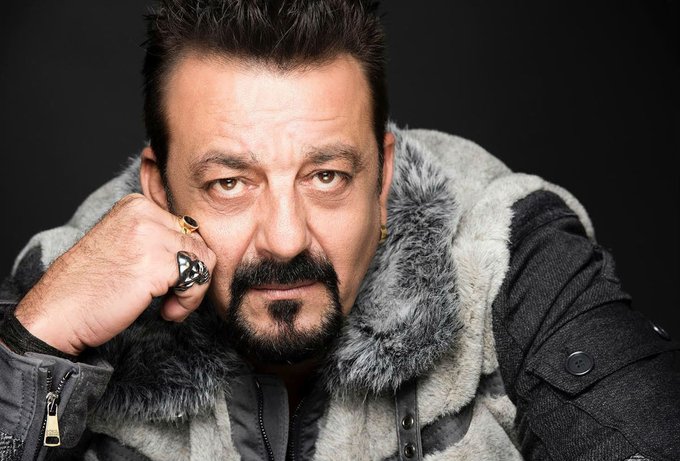 Sanjay Dutt’s Next Film’s Teaser Might Just Be Releasing On The Actor’s 60th Birthday!

B-town’s ‘Khalnayak’, Sanjay Dutt, turns 60 on July 29th – and the actor has a gift in store for fans. Sanjay Dutt will unveil the trailer of of his home production ‘Prasthanam’ on his birthday. The film, a Hindi remake of the 2010 Telugu family drama of the same name, which achieved cult classic status.

Prasthanam has been produced by Sanjay Dutt’s wife Manyata Dutt, and is directed by Deva Katta who directed the original. Prasthanam will release on September 20th and will meet Sonam Kapoor Ahuja and Dulqueer Salman’s Zoya Factor’s at the theatres.

Day 4 Of India Couture Week 2019: Shyamal And Bhumika Are All About Renaisaance