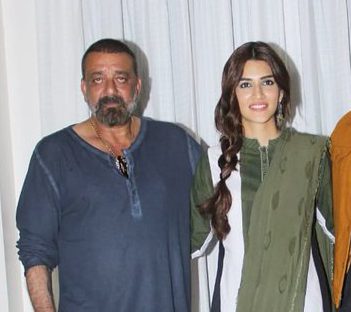 Sanjay Dutt has confessed to having 308 girlfriends. Turns out, there is a 309th girlfriend that he may be considering. Yes, it’s none other than his ‘Panipat’ co-star Kriti Sanon! 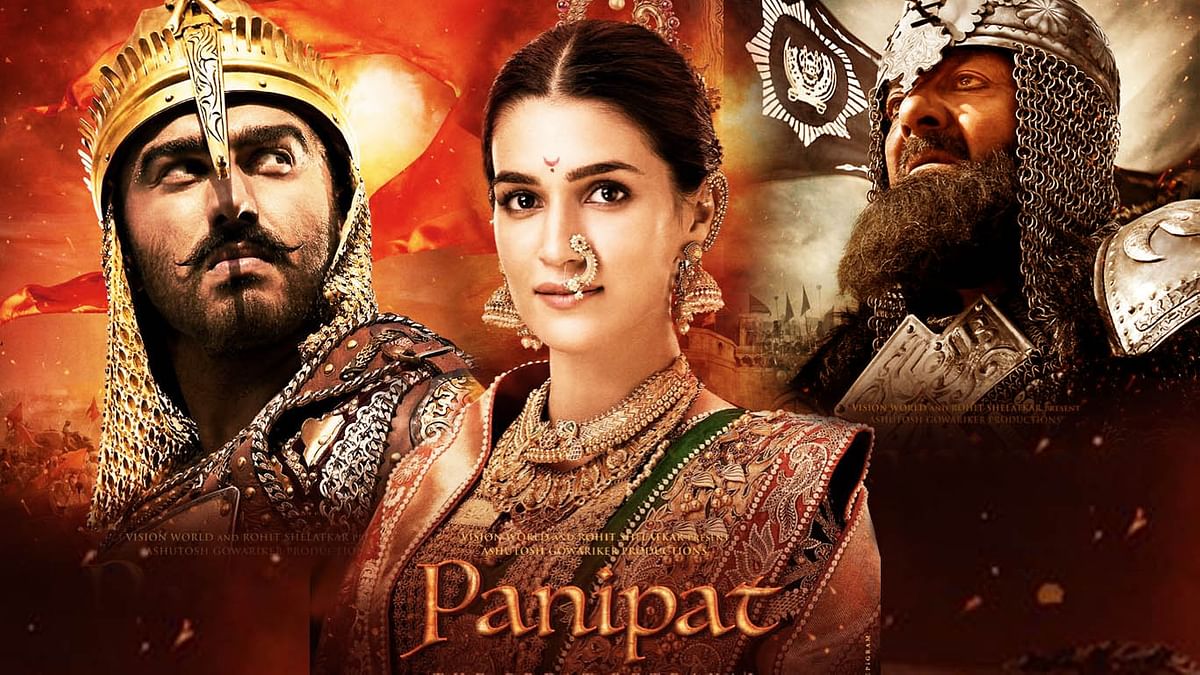 On his appearance on a popular celebrity comedy show, the anchor joked about how the actor has dated 308 girls. To this, Sanjay Dutt responded by saying that even he has lost count of how many girls he has dated and his journey is still going on. Further, he said he was so impressed by his Panipat co-star Kriti Sanon’s performance in the film that he could very well make her his 309th girlfriend!