Sanjay Dutt To Star Opposite Vijay In Lokesh Kanagaraj’s Thalapathy 67? Here’s What We Know 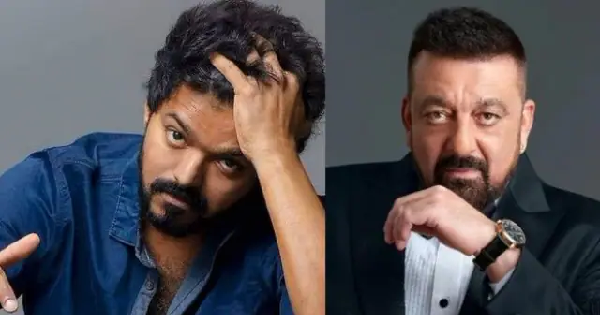 If reports are to be believed, filmmaker Lokesh Kanagaraj has roped in Sanjay Dutt to play the main antagonist in his upcoming project opposite Tamil superstar Vijay. The film has been tentatively titled Thalapathy 67. 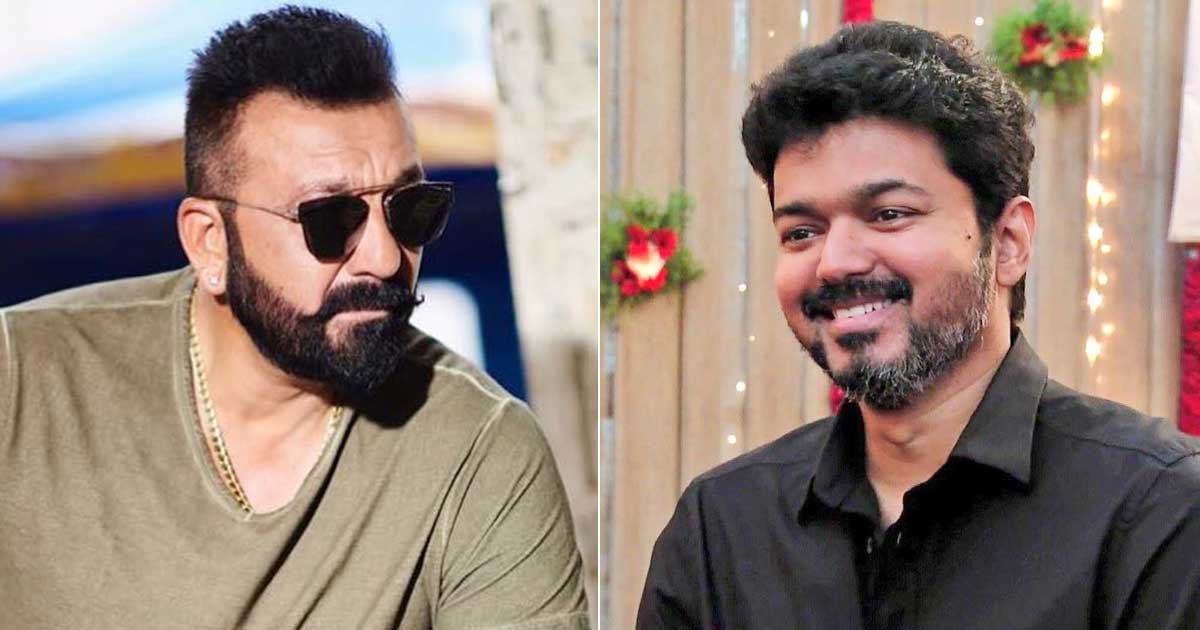 Film trade analyst Girish Johar tweeted the latest update about the much-awaited project and wrote, “After #KGF2 this is the next big outing for #SanjayDutt Sir down South with #ThalapathyVijay @duttsanjay stars in @actorvijay ‘s film with @Dir_Lokesh … MASSIVE !(sic).

Lokesh will be reuniting with Vijay after Master and like Master and other films of Lokesh, Thalapathy 67 is also expected to boast an all-star supporting cast. 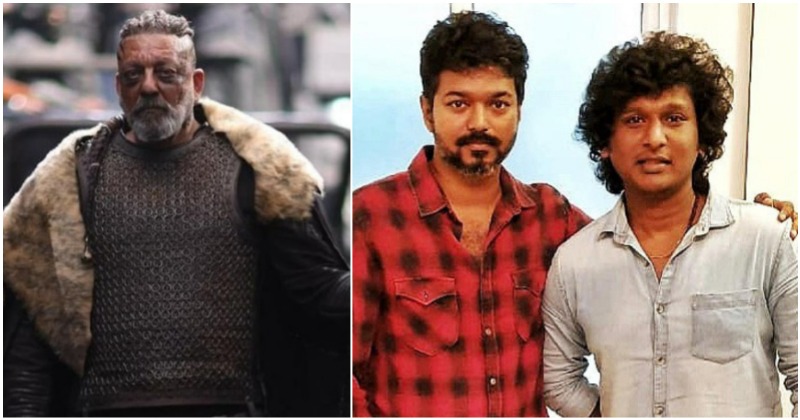 However, an official update is still awaited.

Some reports also suggest that Prithviraj Sukumaran and Arjun Sarja have also been approached for the project.

What are your thoughts on the same? Tell us in the comments section.