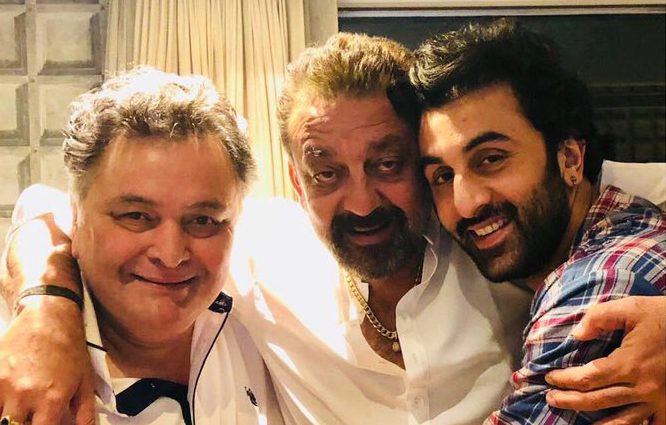 Neetu Kapoor often shares glimpses and snippets of her life on social media, keeping it as real as possible. Sanjay Dutt featured in a recent picture that she shared, and speculations about the actor looking slightly weaker than usual, began doing the rounds on social media.

“Feels great when friends come over to just say How much they love you How much they missed you,” said Neetu Kapoor. Rishi and Neetu Kapoor were all smiles in the picture, and Sanjay Dutt had his eyes closed. This was a cause for concern for fans, as they felt the actor looked weak and not like his normal jolly self. Followers began commenting on the picture inquiring about what happened to the actor’s health and asking him to take care. 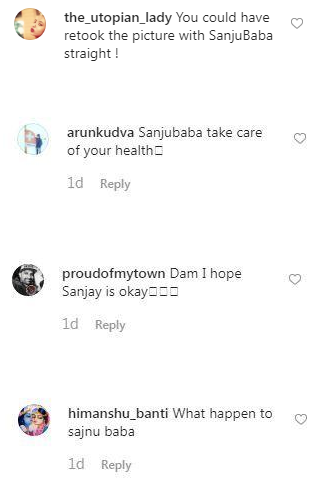 It was a wonderful experience to play such a strong & fierce character in #Panipat. See you all in the cinemas on 6th Dec.

On the work front, the actor will be essaying the role of Ahmed Shah Abdali in the upcoming period drama Panipat. Also starring Arjun Kapoor and Kriti Sanon, the film hits theatres on December 6, 2019.

‘Women On Top’ & More: The 10 Most Iconic Moments In Bollywood, This Decade