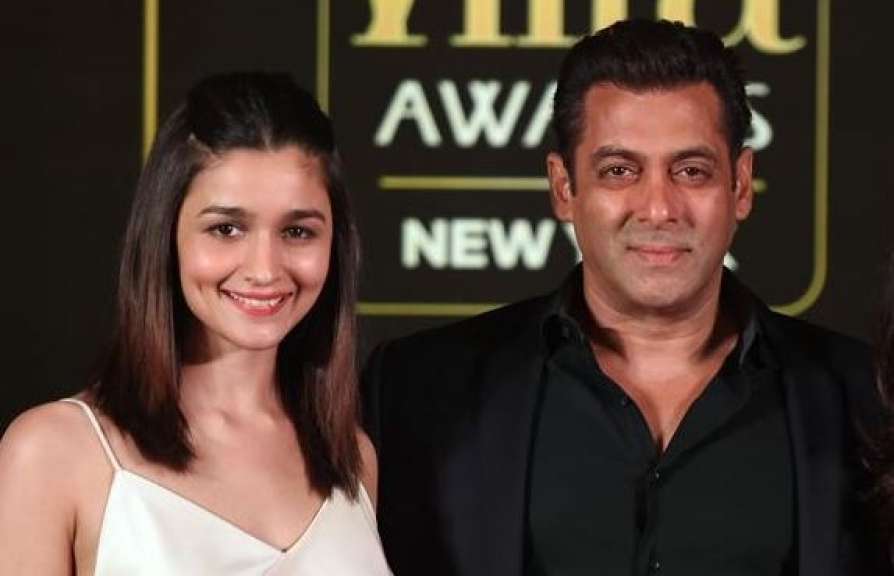 This Is When Salman Khan & Alia Bhatt’s ‘Inshallah’ Is Releasing

Sanjay Leela Bhansali announced his next directorial, Inshallah, on his birthday earlier this year.

While it’s going to be Salman Khan’s fourth collaboration with the filmmaker, Inshallah is Alia Bhatt’s first movie with Sanjay Leela Bhansali.

Bhansali Productions now announce that the film will release on Eid 2020, a date that’s been extremely lucky for Salman Khan at the box office.

Prerna Singh,CEO of BPPL confirms, “Salman Khan and Alia Bhatt come together in Sanjay Leela Bhansali’s Inshallah. We at Bhansali Productions are happy to confirm that the film hits theatres on the Eid of 2020”. 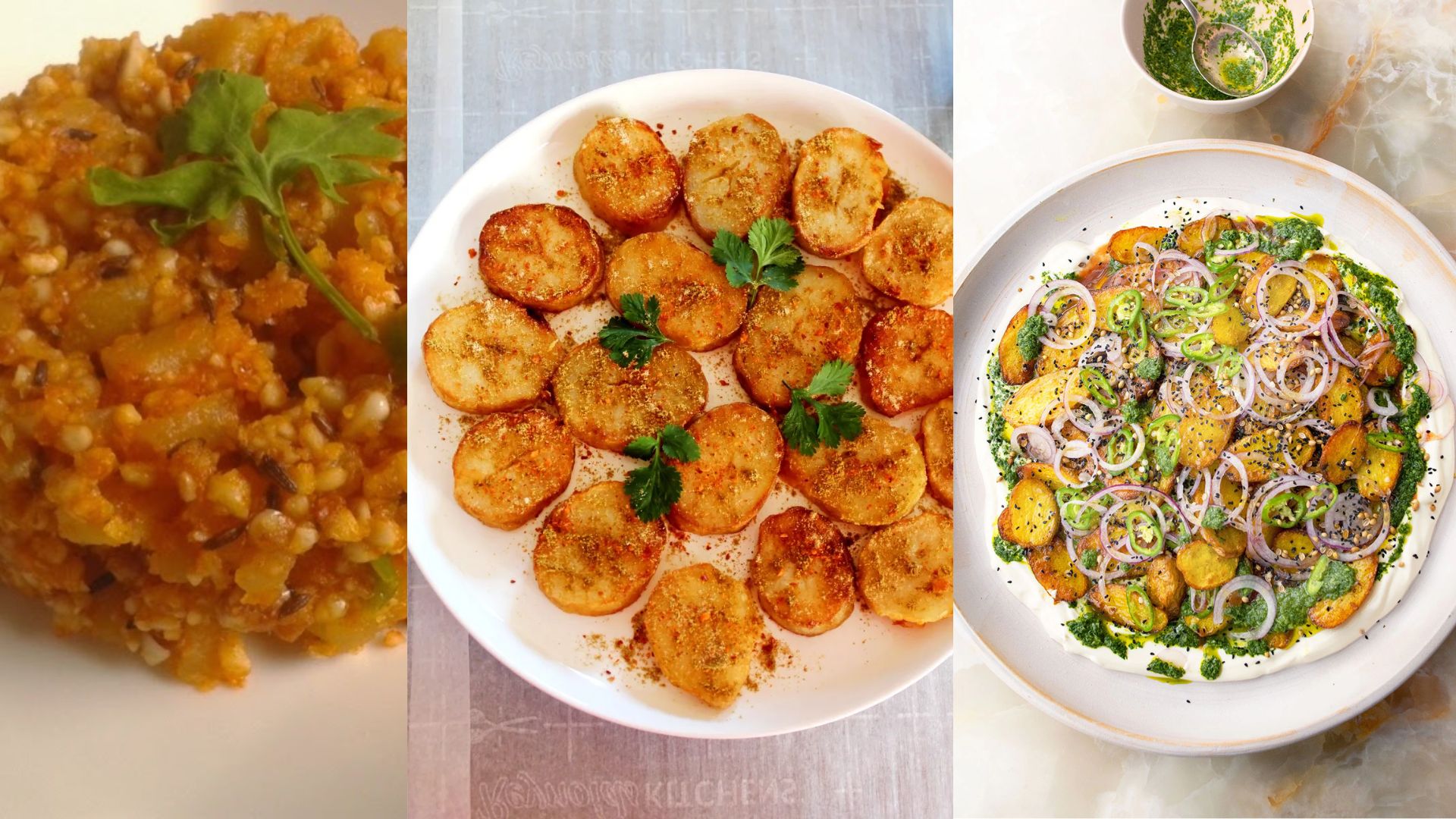