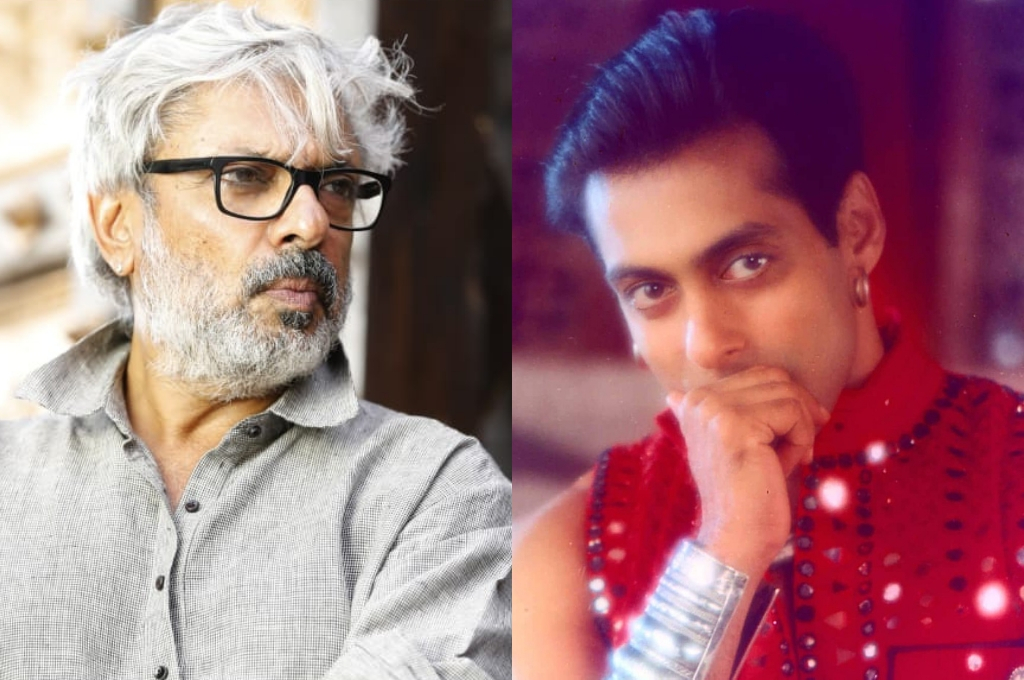 Sanjay Leela Bhansali is the director who is on every actor’s wish list. The director’s put speculations around his next venture to rest, as his next project just announced officially! Sanjay Leela Bhansali will be directing a romantic love story, with none other than Salman Khan in the lead role. The duo reunite after nearly two decades of their superhit ‘Hum Dil De Chuke Sanam’. Taran Adarsh also took to Twitter to announce the collaboration –

#BreakingNews: Sanjay Leela Bhansali & Salman Khan reunite after 19 year for a love story… The film is set to go on floors soon.

Sanjay Leela Bhansali’s last production, Padmaavat, starring Ranveer Singh, Deepika Padukone, and Shahid Kapoor in lead roles – has been winning accolades and awards. The film was lauded for its music score, the sheer opulence and elegance it exuded. The impeccable performances from the star cast were also appreciated in Sanjay Leela Bhansali’s Padmaavat.

A post shared by Bhansali Productions FC (@bhansaliproductionsfc) on Aug 10, 2018 at 2:58am PDT

Salman Khan’s last project, Race 3 was directed by Remo D’Souza. The actor has donned the hat of a producer to launch two new actors in Bollywood. Nutan’s granddaughter Pranutan Bahl & Zaheer Iqbal will be in the Salman Khan films production – Notebook. Salman Khan is also working on a Bharat, directed by Ali Abbas Zafar, and starring Katrina Kaif, Tabu & Disha Patani in lead roles. Sanjay Leela Bhansali and Salman Khan have also worked together in Khamoshi. The Hum Dil De Chuke Sanam actor had a special appearance in Bhansali’s Saawariya as well.

Sparks Fly Through A Diary In Salman Khan’s ‘Notebook’, Trailer Out Now