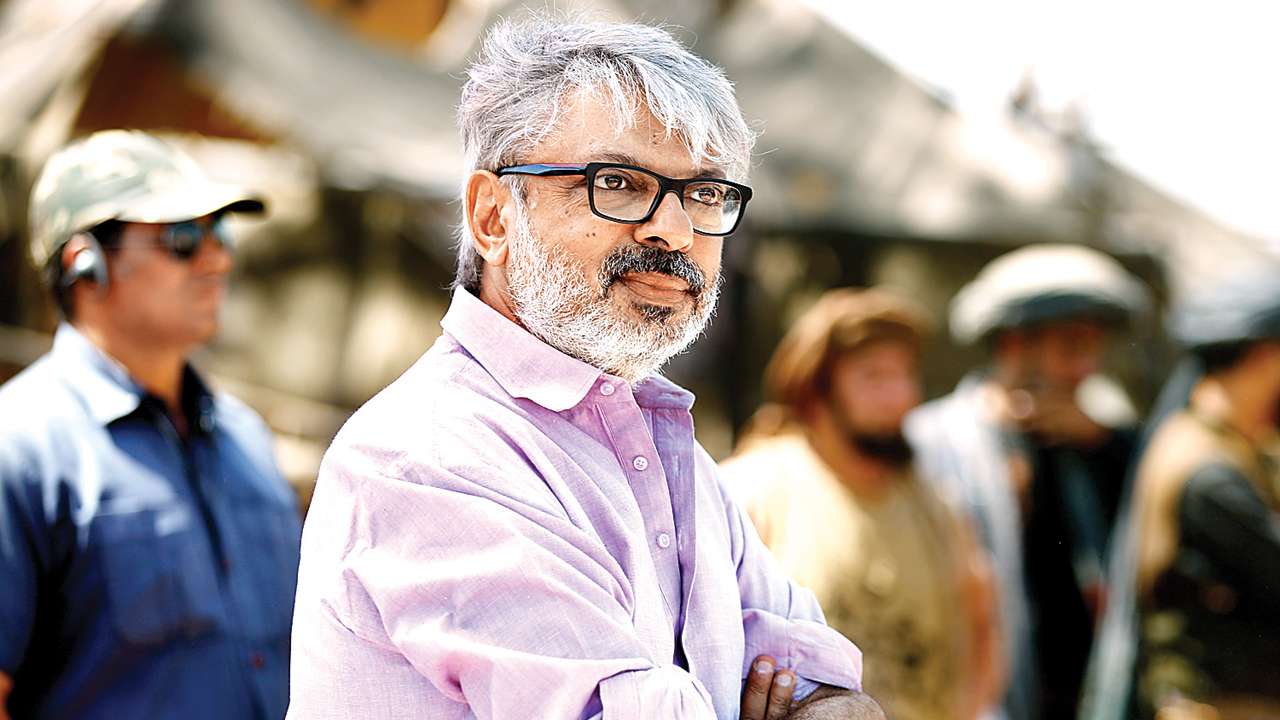 Soon after confirming his next project, the Alia Bhatt starrer ‘Gangubai Kathiawadi’, filmmaker Sanjay Leela Bhansali chose the festival of Diwali to make his other big announcement, ‘Baiju Bawra’, the revenge story of  a maverick maestro.

The film set against the backdrop of the Mughal court is the story of musician ‘Baiju’ who challenges court musician ‘Tansen’ who he blames for his father’s death. 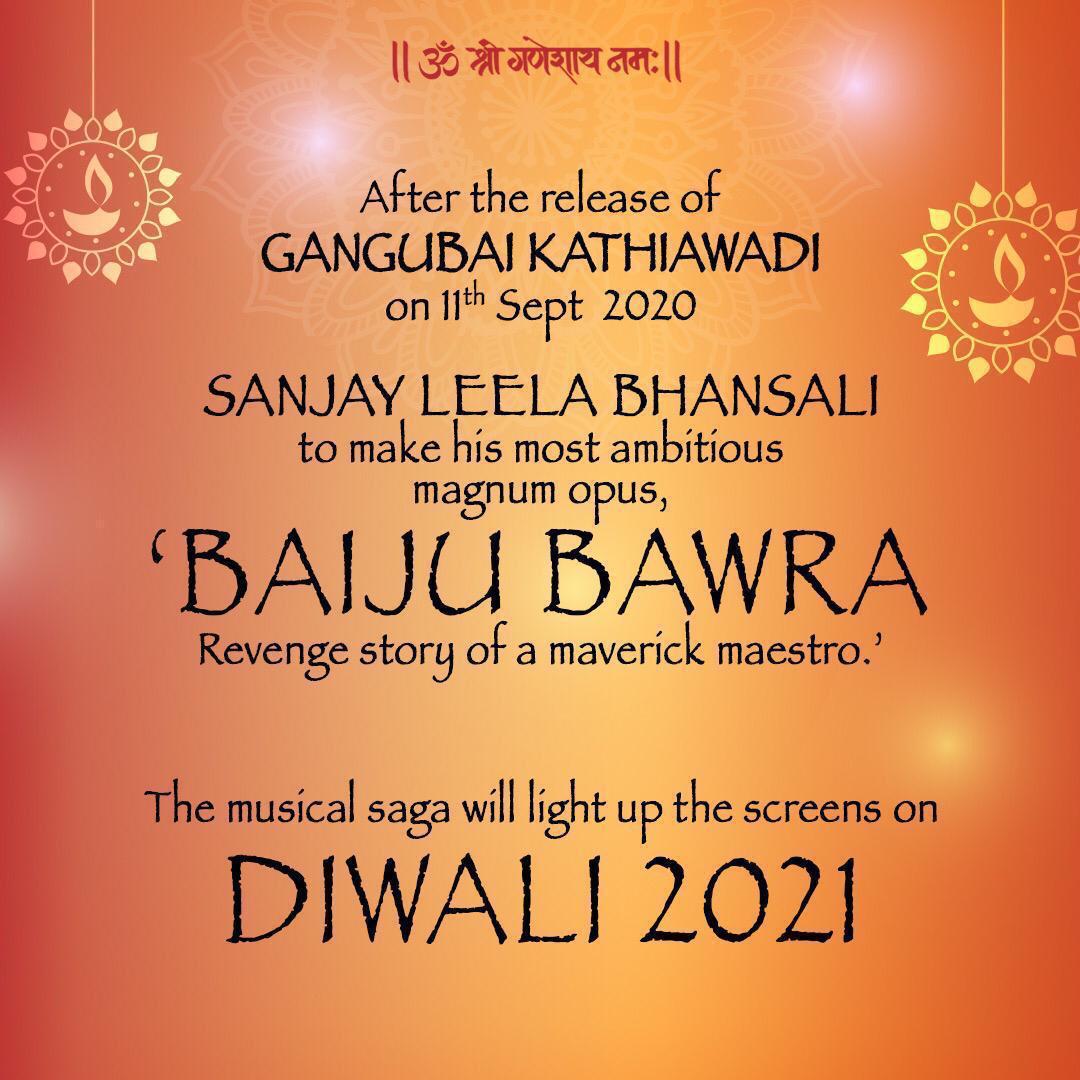 While most of the details have been kept under the wraps, the filmmaker’s ‘most ambitious magnum opus’ has been announced with a release date. The musical saga ‘Baiju Bawra’ will release on Diwali 2021. The film comes 69 years since the first Baiju Bawra which starred Bharat Bhushan and Meena Kumari.

With Sanjay Leela Bhansali and Salman Khan’s ‘creative fallout’, their Eid release ‘Inshallah’ got shelved, which paved way for Gangubai Kathiawari. The film is reported to be based on a chapter in Husain Zaidi’s novel ‘Mafia Queens Of Mumbai. The Alia Bhatt starrer will release on September 11, 2020.

‘Sitara: Let Girls Dream’ By Sharmeen Obaid-Chinoy To Be Released By Netflix