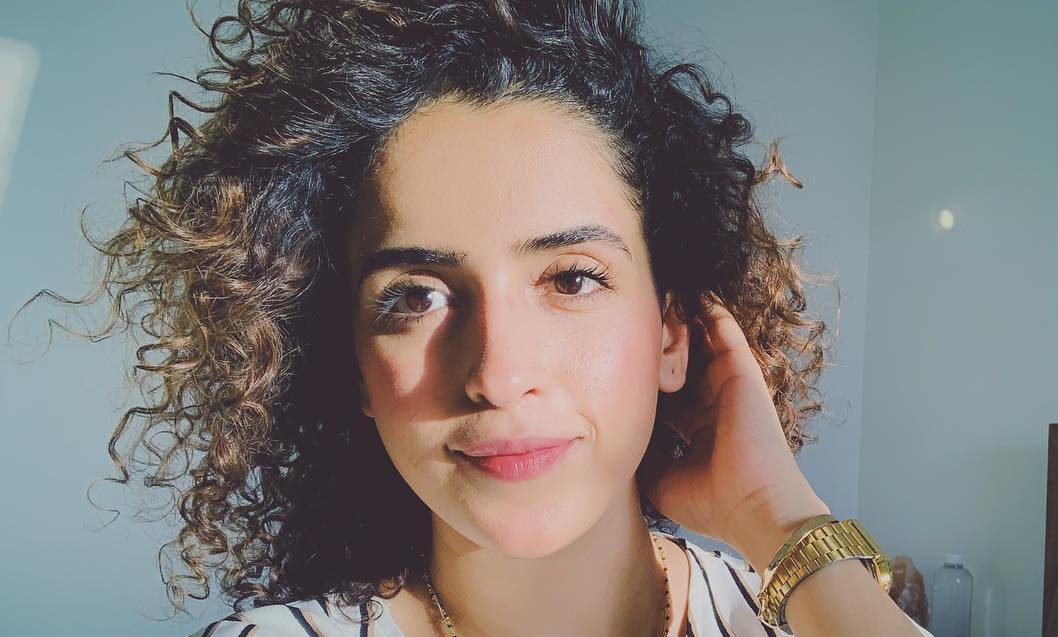 Sanya Malhotra To Play Vidya Balan’s Daughter In This Film

Vidya Balan is all set to essay the role of mathematical genius ‘Shakuntala Devi’ in her upcoming film. What’s new is that actor Sanya Malhotra will be seen playing the role of Vidya Balan’s daughter.

Speculations have long been rife around Sanya Malhotra taking up the role. Earlier in January, a source was quoted saying, “Sanya has liked the story and being a huge Vidya fan is keen to share the screen with her, but is yet to sign the dotted line…”

Vidya Balan is currently in London shooting for the film. “Excitement is multiplying each day! Time to dig into the ‘root’ of the mathematical genius Shakuntala Devi. Filming Begins,” wrote Vidya Balan sharing the first look.

Talking about her character in the film, Vidya Balan said, “I am extremely excited to play the human computer, Shakuntala Devi, on the big screen. She was truly someone who embraced her individuality, had a strong feminist voice and braved many a naysayer to reach the pinnacle of success,” in a statement.

This will be Vidya Balan’s second biopic, after playing South Indian actress Silk Smitha in the film The Dirty Picture.

Confirmed! ‘P.S. I Love You’ To Get A Sequel, Hilary Swank Back As Holly