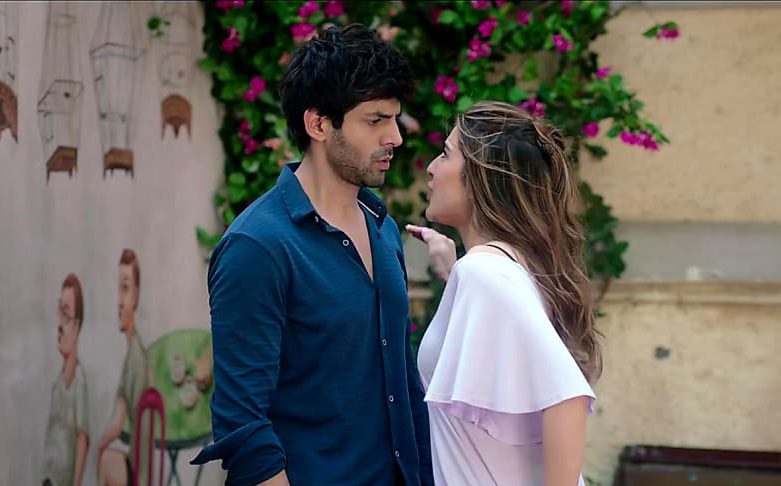 Caught in a conversation with GoodTimes, ‘Love Aaj Kal’ co-stars Sara Ali Khan and Kartik Aaryan had lots to say. 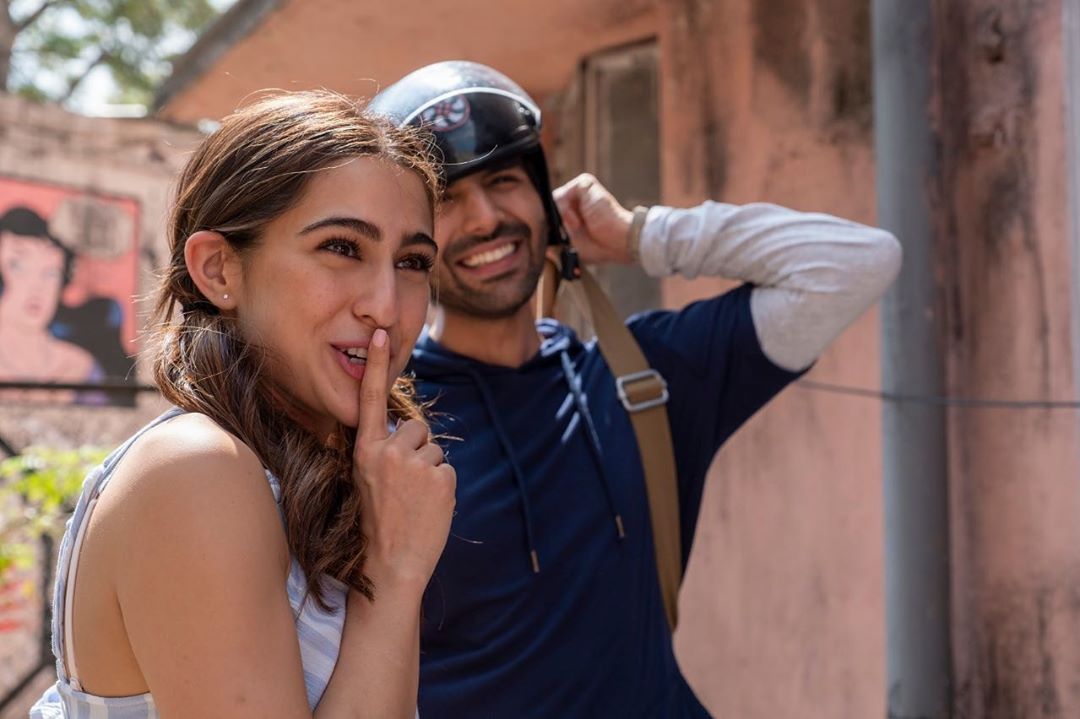 By the looks of the trailer, director Imtiaz Ali has seamlessly brought the rumoured couple together, the visible chemistry seems organic. Even the duo’s off-screen appearances convey that they share a warm bond.

Talking about working with Kartik Aaryan in the film, Sara Ali Khan began by sharing, “I was very much at ease. And a lot of credit has to go to him (Kartik Aaryan) for that, because he’s senior.” The Pati Patni Aur Woh actor then interjected, “Because you’re senior?”.