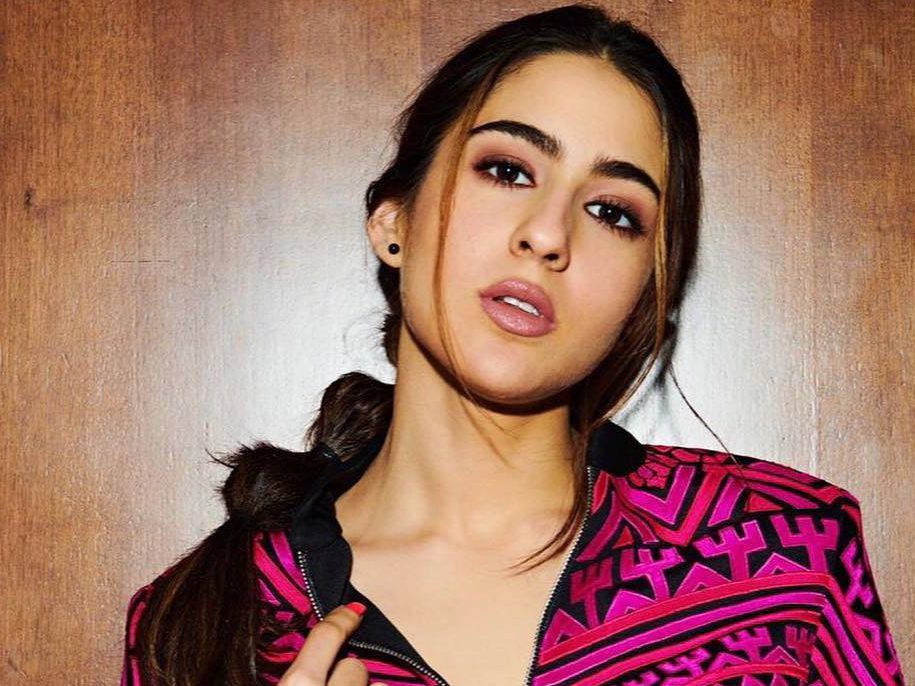 Sara Ali Khan took to her social media handle to share an unseen video of the actor rehearsing to a song that featured in her debut film.

Sara Ali Khan made her debut with Kedarnath that also starred Sushant Singh Rajput in the lead role. The film released on December 7, 2018, the plot of which revolves around the love story of a Hindu girl and a Muslim boy.

On the work front, Sara Ali Khan will be next seen alongside Kartik Aaryan in the sequel of Deepika Padukone and Saif Ali Khan’s ‘Love Aaj Kal’. The actor is currently busy shooting for the remake of Karisma and Govinda’s ‘Coolie No. 1’ with Varun Dhawan.