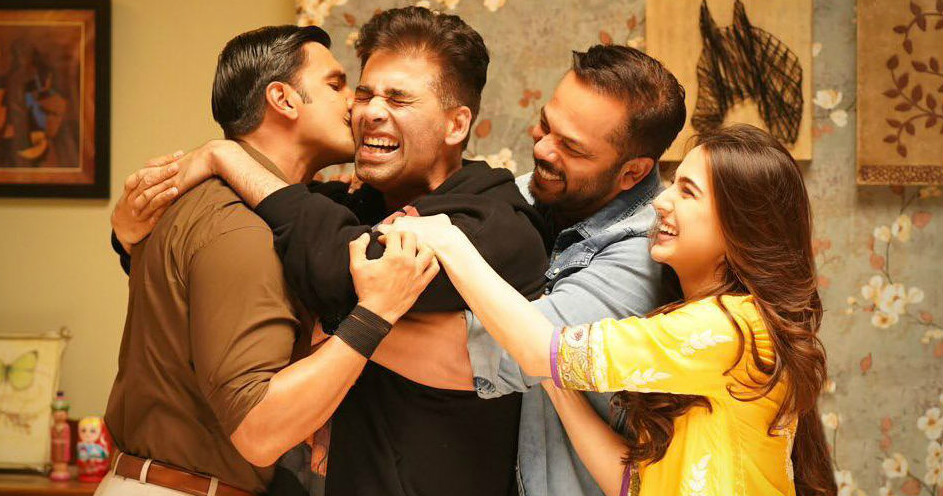 Sara Ali Khan has been globetrotting with co-star Ranveer Singh, as they wrap up the final schedule of Rohit Shetty’s ‘Simmba’. 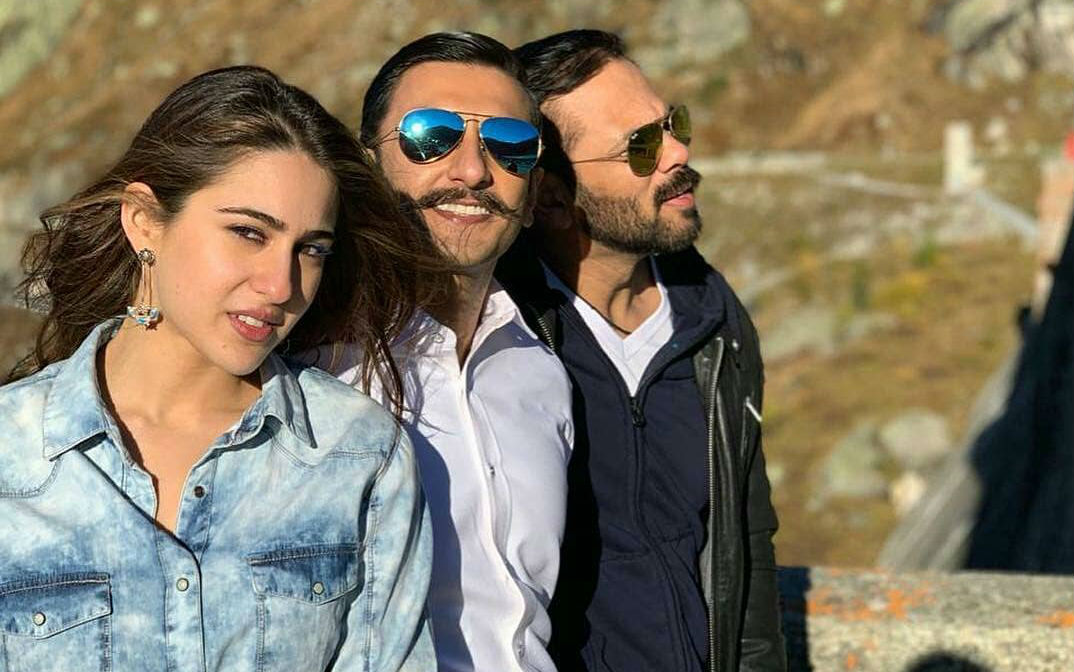 The film is to hit screens on December 28, and was to be Sara’s second film, post her debut film, Kedarnath. All that, however, is likely to change.

Kedarnath, which was to release on November 30, will now, in all likelihood, release in March 2019.

Team Kedarnath is yet to confirm the change in date, but rumors suggest it is to avoid a clash with Rajinikanth’s 2.0 which releases in November. The month of December has two big releases, Shah Rukh Khan’s Zero and Simmba, which leave Kedarnath high and dry.

Kedarnath, too, had its initial share of problems, filmmaker Abhishek Kapoor’s fall out with producer Prerna Arora to stories of all not being well between the director and lead star Sushant Singh Rajput. 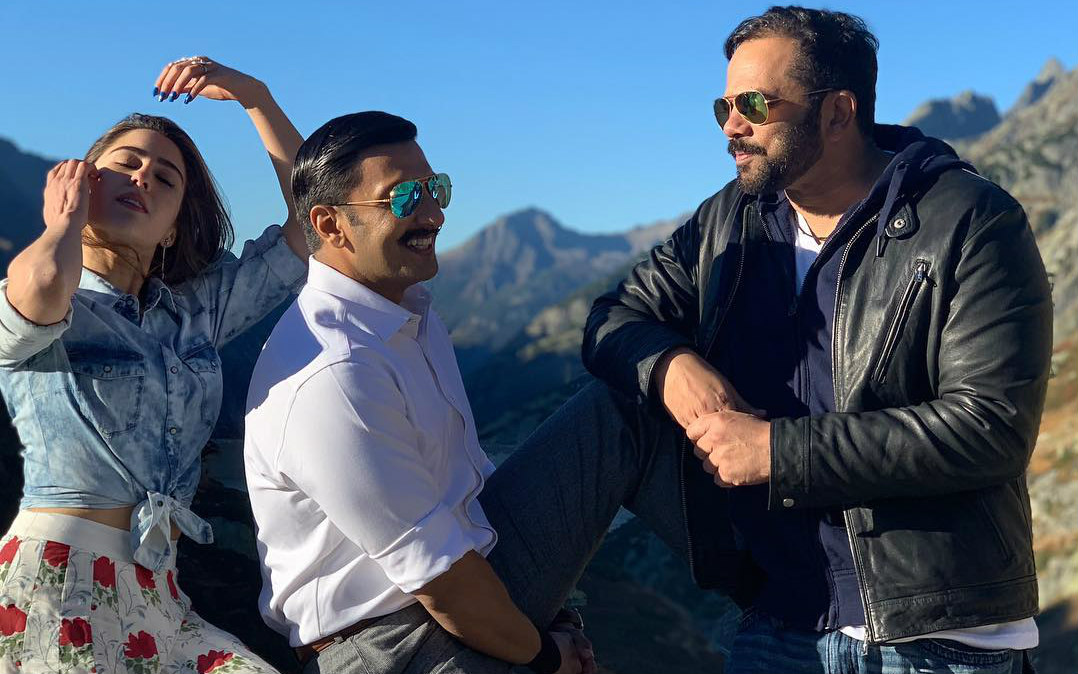 So, will Simmba be Sara’s debut? In all likelihood, yes. And it may just serve the newcomer to make her entry with a roar!