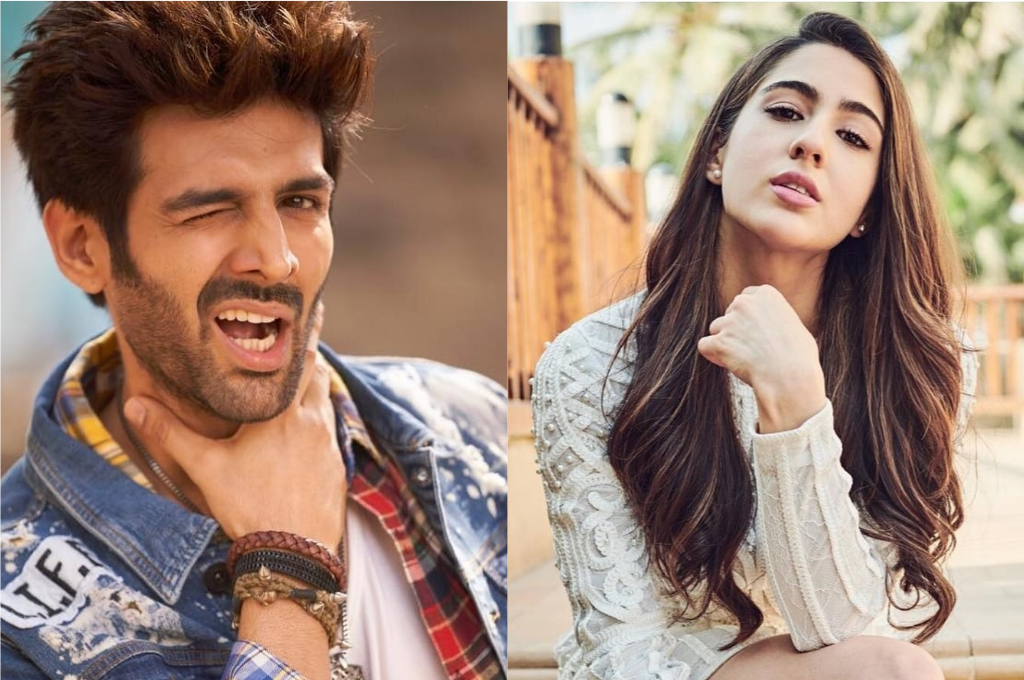 Have You Heard The Latest Buzz On Sara-Kartik & Their ‘Love Aaj Kal’?

Sara Ali Khan and Kartik Aaryan are on a roll as far their respective Bollywood careers are concerned. The two have been making headlines with their uninhibited responses – and everyone is looking forward to what they’re doing next.

Why does #SaraAliKhan think this is her last #interview? Watch to find out! Hit the link in bio for the full interview. #Kedarnath #SaraAliKhan #Bollywood #InstaBollywood

While Sara, during a chat with GoodTimes, said that her connections in the industry and all that she has gotten through with the help of her ‘family name’, mean nothing till the time the audience appreciates her work; Kartik, who has made into Bollywood on his own, said he is now considered ‘an option’ – something he was not treated as during his struggling days in the industry.

Well, no matter how it started out for the duo, they have both made a place for themselves, not just in the film fraternity, but also in the hearts of millions of fans. And what’s coming next is something that has got everyone talking about the two actors, all over again. 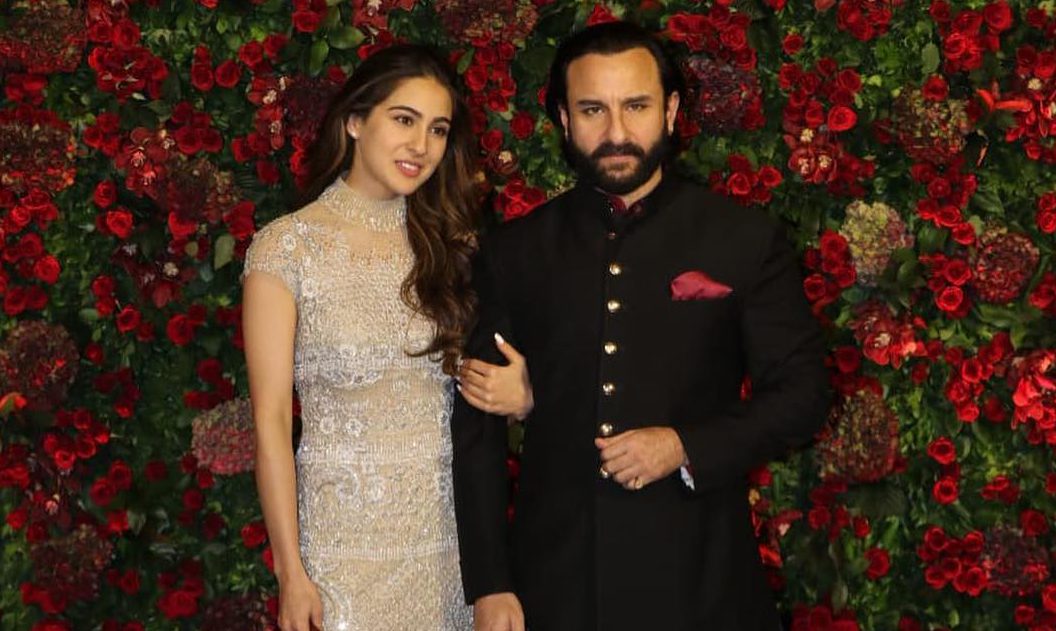 Kartik and Sara have been signed for Imtiaz Ali’s Love Aaj Kal 2. Yes, the sequel of the 2009 romance film, starring Deepika Padukone and Saif Ali Khan. Who would have thunk that a decade later, Saif’s daughter would be doing a second part of the film?! The film also marks the reunion of producer Dinesh Vijan and director Imtiaz Ali.

Besides Kartik and Sara, the film will also star Highway actor Randeep Hooda. This is Kartik’s second film with Dinesh Vijan – the first being his recent release Luka Chuppi with Kriti Sanon.

Kartik Aaryan and Sara Ali Khan had first made headlines together, when the latter had expressed her wish to date the Sonu Ke Titu Ki Sweety actor on a popular celebrity chat show. Kartik had responded saying he would like to have coffee with her. And the news of this film has suddenly got everyone thinking if it was this film created the buzz, or the buzz created the film!

Well, we don’t know about the coffee, but a film is definitely in the pipeline, so watch this space for more updates!

1 thought on “Have You Heard The Latest Buzz On Sara-Kartik & Their ‘Love Aaj Kal’?”