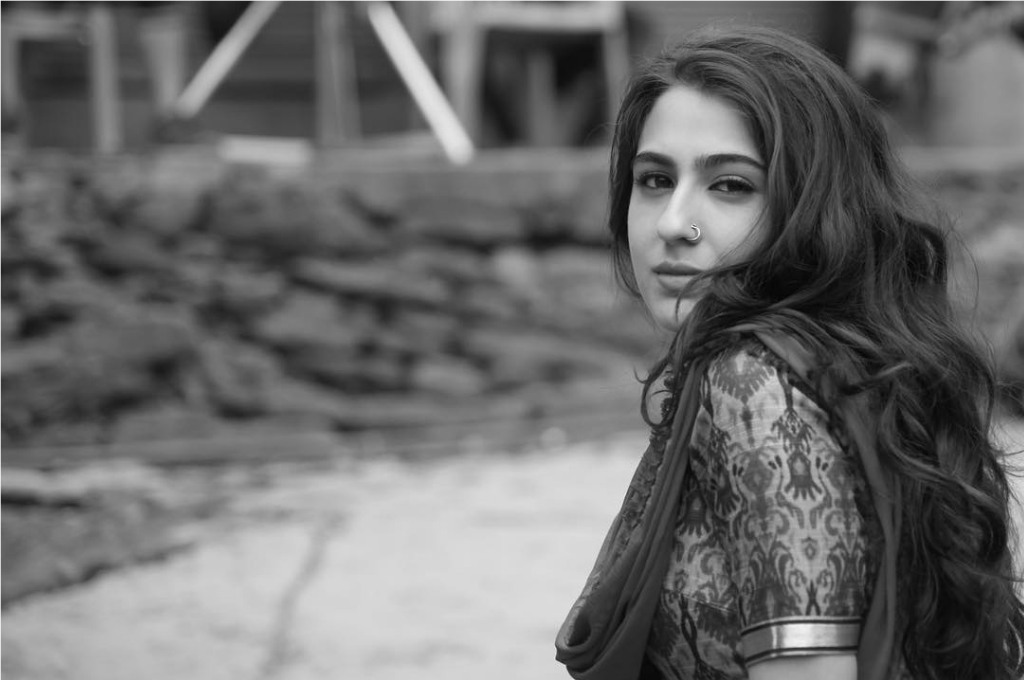 It is difficult to make a mark in Bollywood. Every year new faces debut in the Indian film industry, all ready to taste the showbiz, some rise with fame, some never get to claim a spot.

Remember this face because you will be seeing a lot of it. Sara Ali Khan, daughter of Saif Ali Khan and Amrita Singh, looks like a promising star. 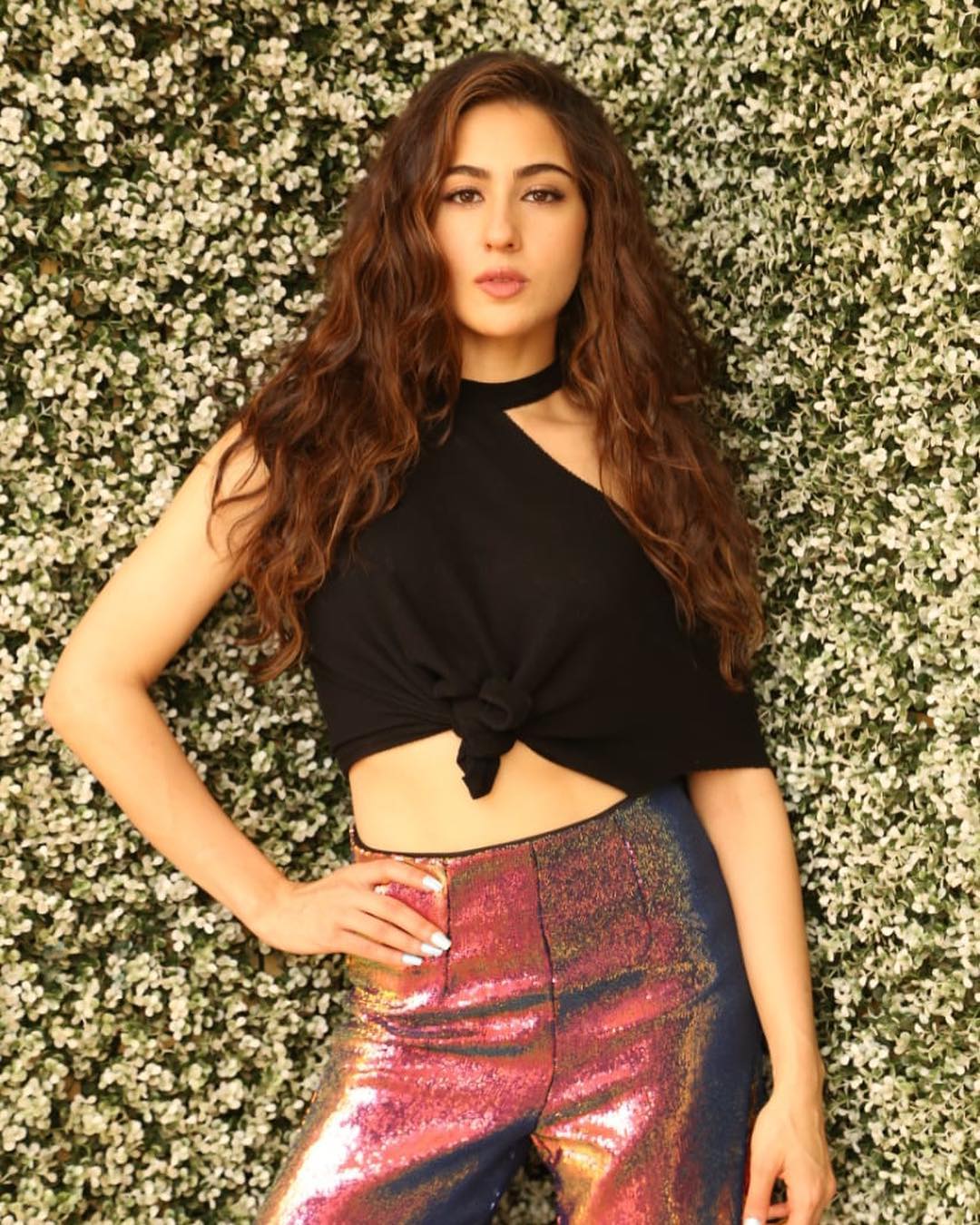 An all-too-similar weepy love story, Kedarnath with its dramatic visuals left us touched and in deep water. What powers the film from start to finish is Sara Ali Khan’s stellar performance. Without debate, critics, hardcore cinephiles would unanimously agree that it seems Sara Ali Khan always had it in her. It is undeniable, the camera loves Sara Ali Khan. The actress beautifully panned into the archetype of quintessential new-age Bollywood heroines like a breath of fresh air.

It is perhaps not talent but one’s willpower that determines their success and Sara Ali Khan’s eloquent personality speaks volumes about her character in real life. She is humble, honest, humorous and driven. Sara is not a stereotype. She is a progressive young lady of the generation who follows the thump of her heart and taps her feet to the beat her mind drums, she will do what it takes. Sara’s confidence can not be matched, she seems to be an actor worth her salt. 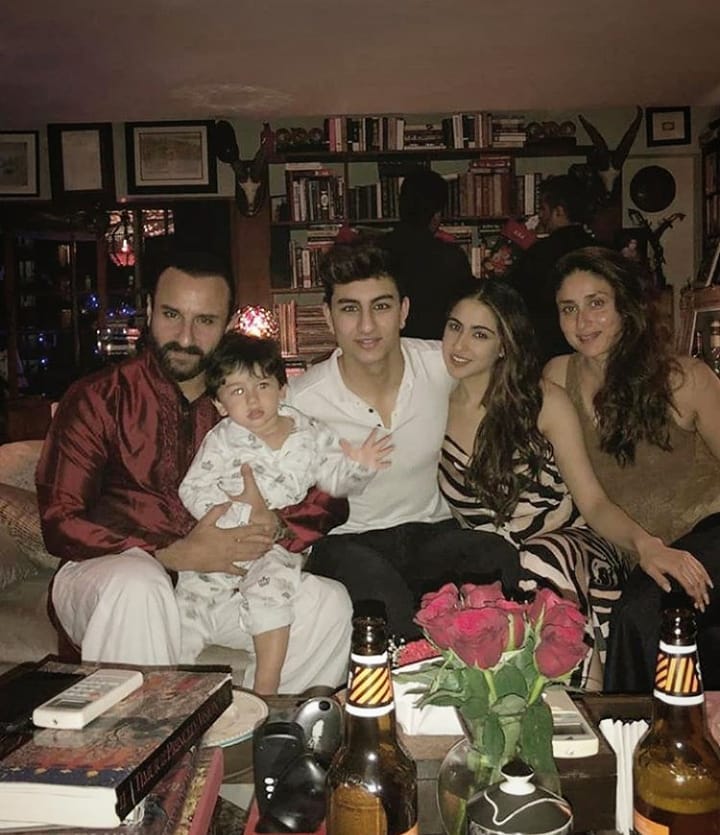 Sara Ali Khan is canny and her bared views on her happily-blended family, that impressed one and all, stand proof. She is as much her father’s daughter as she is her mother’s. Be it Saif’s split or the new hitch, the family is always keeping it real with each other. It’s clear, her upbringing has had a great influence on her creativity.

I don’t quite understand the negativity around nepotism, but if filmy blood births a great actor, I applaud.

2018, The Year When A Sexual Revolution Redefined Intimacy