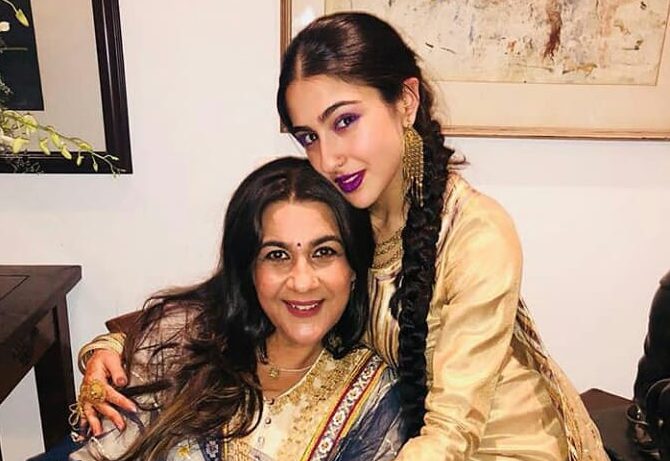 EXCLUSIVE: Sara Ali Khan On Being Brought Up By A Single Mother

Sara Ali Khan is quite the ‘open book’ when it comes to saying what’s on her mind. She doesn’t believe in sugar-coating or mincing her words, and she tells it like it is. “See, I’m a cheap deal that way, you have what you get and you get what you have. There’s really not much more you can put to it,” the actress said in an exclusive interview to Goodtimes. 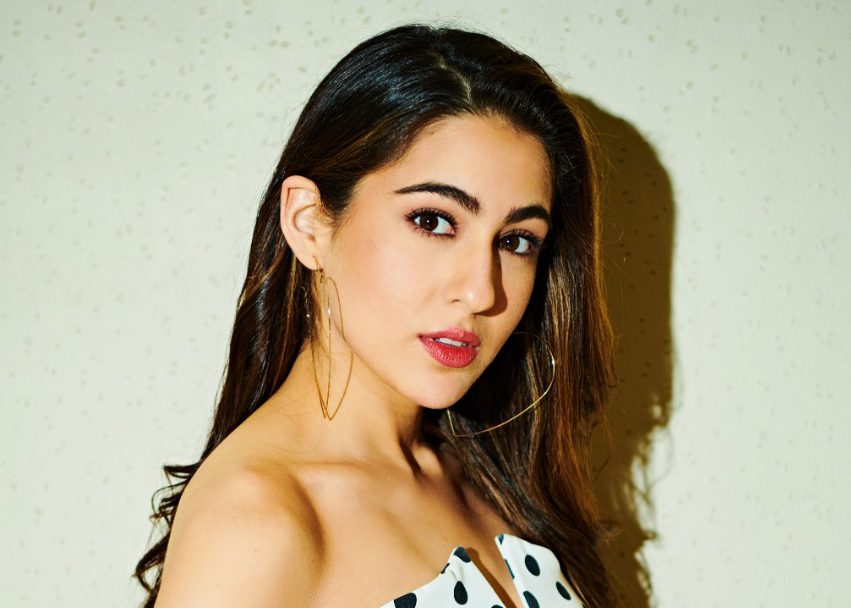 The actress feels that being yourself requires much less courage than having to actually put up a pretence of being someone else. Two personalities for both on-camera and off-camera does not sustain in the long run, according to Sara Ali Khan. She says-

A lot of people have given me undue credit for being real and being myself. But actually, I think that I am the coward! Because anybody who does anything else requires a lot of guts man! Then every public appearance, every interview, you have to be that version of yourself, that’s very stressful. I think it’s just best to be who you are, and then it’s easy to maintain! 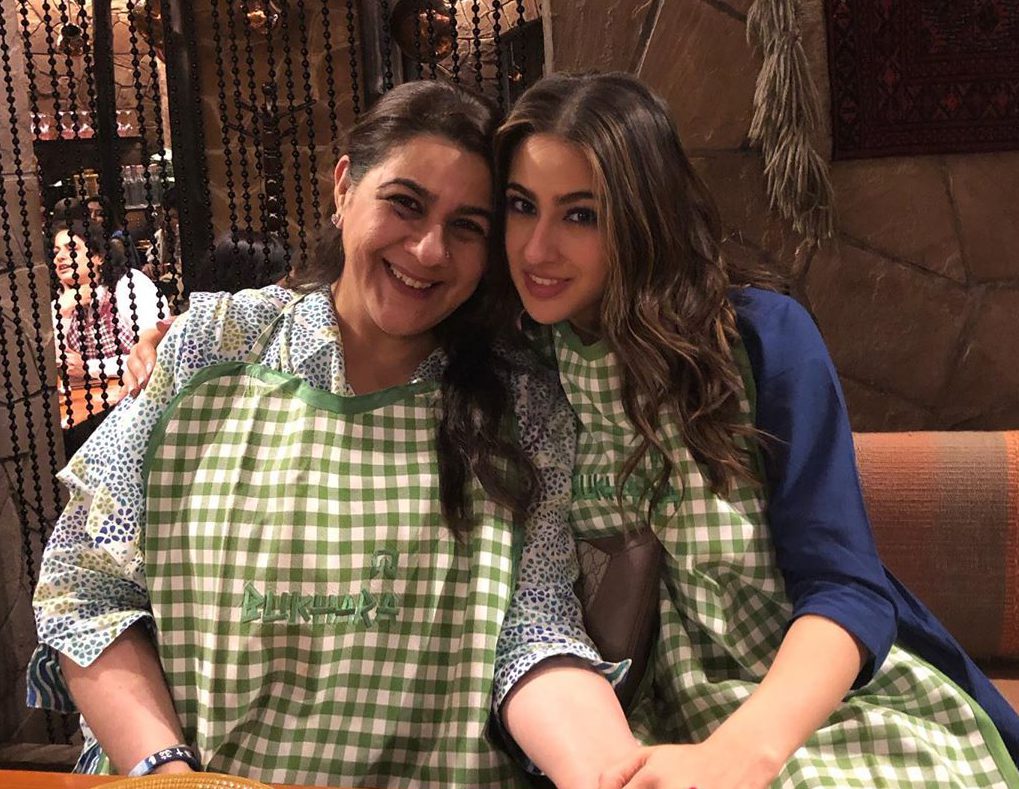 Read: Sara To Suhana: Bollywood Kids Who Look Exactly Like Their Parents

Sara Ali Khan feels that the inspiration of being true to yourself comes from her mother Amrita Singh. Sara was raised as a single child, and was brought up with the ideology of being one’s own self rather than faking it.

I’ve grown up with a single mother, you know, who’s advocated being confident and honest to who you are, because the kind of job that we do. They’re rolling cameras around us all the time. You know, you’ll get caught if you’re anything less than 100% honest and why would you be?

Read: Sara Ali Khan And Amrita Singh Indulge In A Cheat Day Meal So Good, It Inspired A Poem

EXCLUSIVE: Sara Has One Thing In Common With Alia – The Wish To Work With This Director

Amidst Fake Wedding Rumours, Alia Heads To London To Spend Time With Ranbir