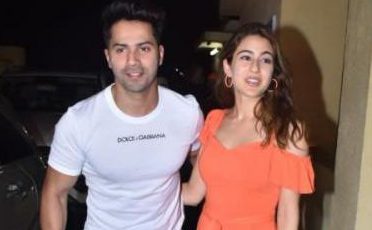 Varun Dhawan Wraps Up Filming For Coolie No 1 With This Treat!

Varun Dhawan and Sara Ali Khan have wrapped up the shoot for their comedy film Coolie No 1. Both the actors took to social media to share how they celebrated the wrap.

“Pancake Friday ek number breakfast. Just wrapped filming for #coolieno1 which is the funniest film i have ever been a part of and decided to celebrate like this,” wrote Varun.

A video of Sara also shared a video in Instagram making sad faces and announcing the warp up of her film.

Directed by David Dhawan, Coolie No 1 is the remake of his 1995 comedy film of the same name. While the original starred Govinda and Karisma Kapoor in the lead, the remake will star Varun Dhawan and Sara Ali Khan. Comedians like Paresh Rawal, Rajpal Yadav, and Johnny Lever are also featured in the film. The Varun-Sara starrer Coolie No 1 is scheduled to release on May 1.

Why The ‘Sabyasachi Red’ Is Anything But Traditional 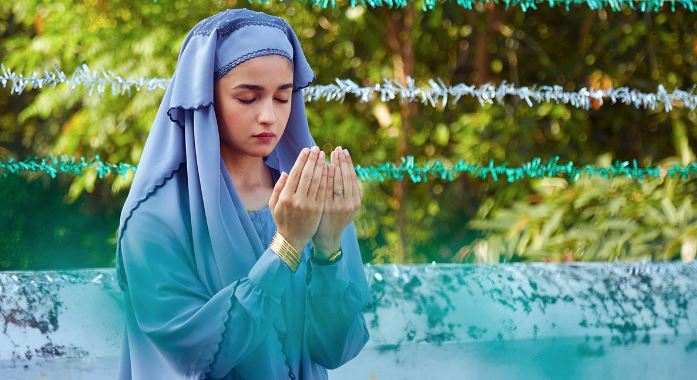 ‘Pihu’ To ‘Bhootnath’: Bollywood’s Best Offerings With Children As Protagonists 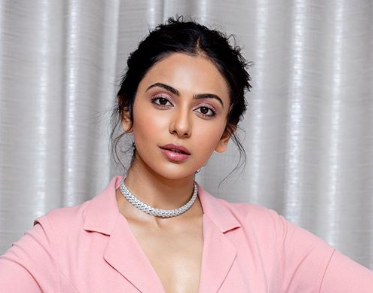