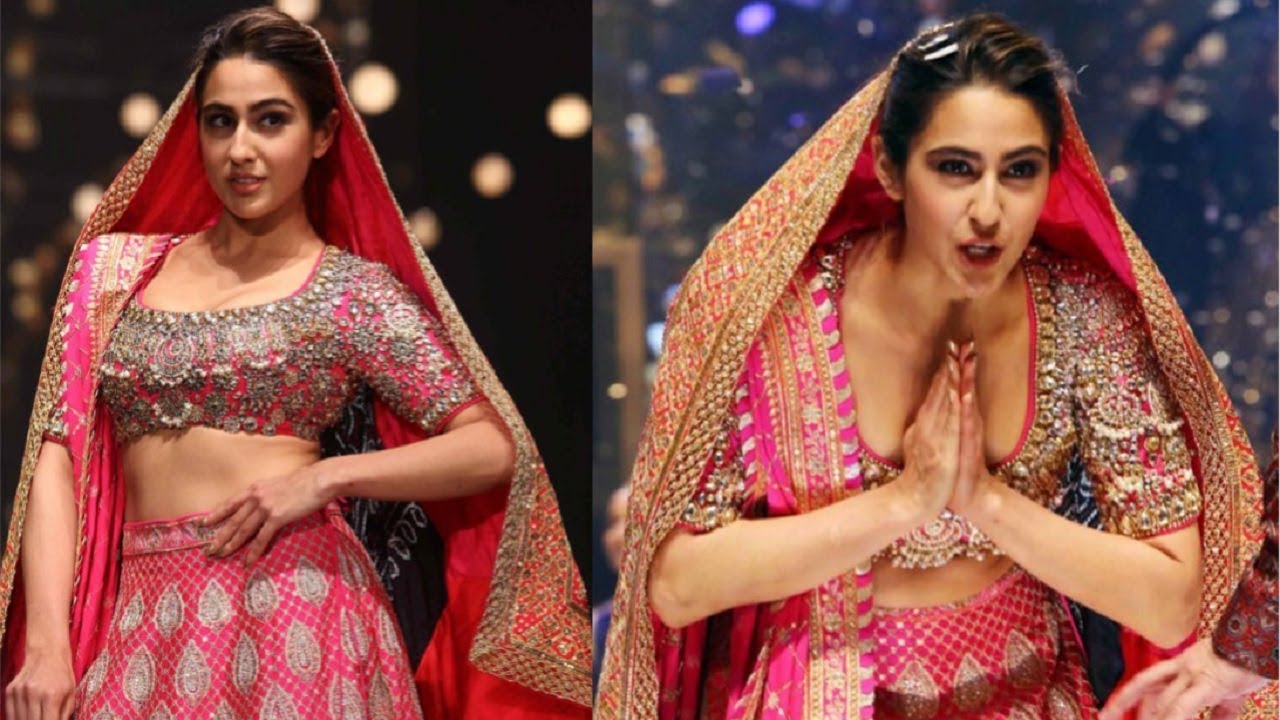 Cinegoers’ current favourite Sara Ali Khan was seen walking for designer duo Abu Jani and Sandeep Khosla at the 15th edition of Blenders  Pride Fashion Tour, in New Delhi. Caught in a conversation with GoodTimes, the actor describes her personal style, even reveals the best fashion advice she’s ever got. And not just that, the actor even reveals her wedding plans.

When asked if Sara Ali Khan had ever planned her wedding in her head, the actor responded by saying “The only thing I’ve ever known, it’s been a running joke, is that I don’t know who I’ll get married to, where I’ll get married, when I’ll get married but I know that I am going to wear Abu and Sandeep on my wedding. And this is something we have spoken about since I was like born I think.”

Further, Sara Ali Khan went on to point out that if she were to get married today, she would be wearing Lucknowi chikankari!

Watch Kartik Aaryan and Sara Ali Khan reveal what they mean to each other in the video below:

In A Bid To Decrease Food Waste, This Resort Makes Guests Pay For Leftovers