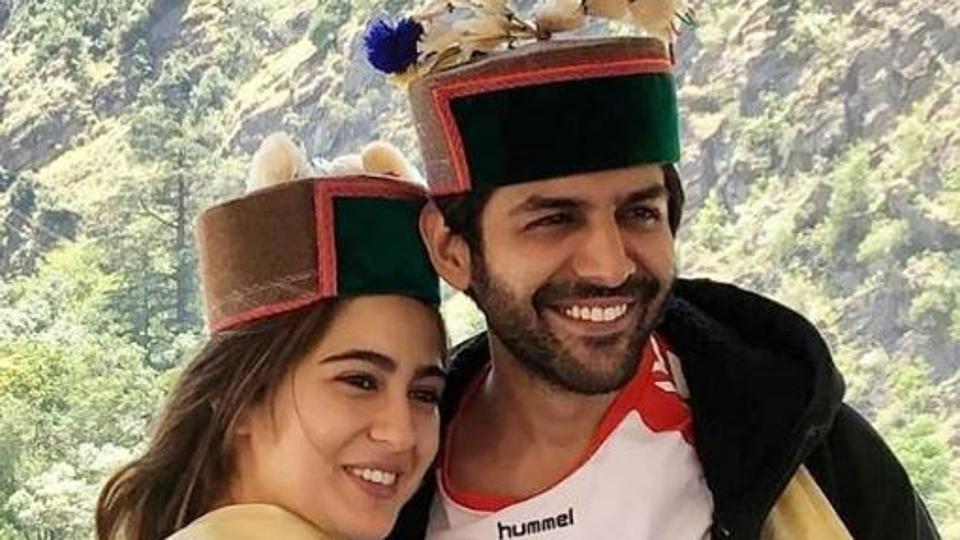 Sara Ali Khan and Kartik Aaryan are soon to be seen in the remake of Deepika Padukone, Saif Ali Khan starrer Love Aaj Kal. While we all know this, filmmaker Imtiaz Ali’s latest post on his social media handle hints at a new revelation. Read through.

the oxygen that makes the film breathe #aajkal @saraalikhan95 @kartikaaryan (clicked during the first few readings of the film, before shoot began)

Ali shared a picture of Sara and Kartik in an embrace , he wrote: ‘The oxygen that makes the film breathe’. Could he be hinting at the ‘real’ love they share off ‘reel’?

Before their ‘coupley’ Shimla photos went viral and their fans in a tizzy, Sara Ali Khan had not so long ago confessed that if there’s someone she would like to date she mentioned Kartik Aaryan. Kartik Aaryan was keen to take the lady on a coffee date, and it was Sara’s Simba co-star Ranveer Singh who was playing cupid of sorts. Could this be a kind of a set up for the movie which was announced shortly after or were the young couple taken in with each other? 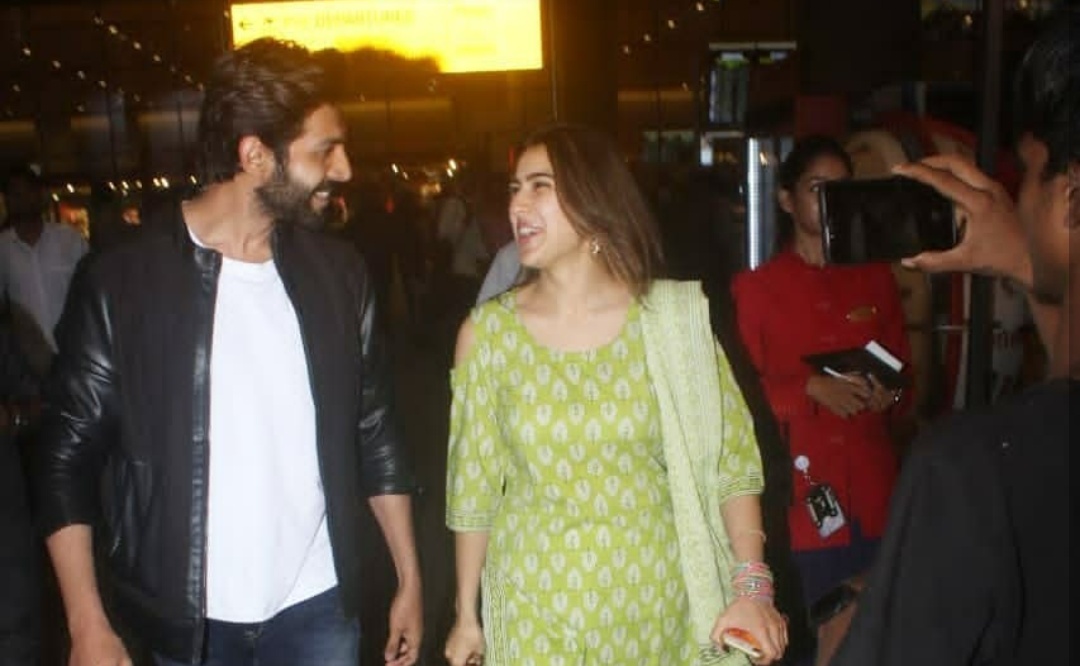 Whatever it may be, it’s evidently clear that Sara and Kartik share a strong chemistry, if their mutual affection for each other is the reason behind, fans would be more than happy if reel was to translate into real!

Aaj Kal is slated to hit the silver screen on July 31 this year.